Since the 1930s, the idea was promoted that the city needs to be divided into zones of work, housing and recreation, while a transport zone would move the inhabitants between them. Soon, however, the original four functions ceased to suffice, and the zones in the Zoning Plans began to break up into smaller and smaller areas. There were already over ninety types in the current plan. The Metropolitan Plan now wants to return to our roots and traditional city planning where the plan primarily determines the city structure. The second problem with the current plan is its instability: 2 060 changes to the Zoning Plan were discussed between 2000 and 2012 alone. All these changes meant the Zoning Plan lost respect and its binding force. Hence the current plan seeks to set regulations to reduce their number.

Concept of the Plan 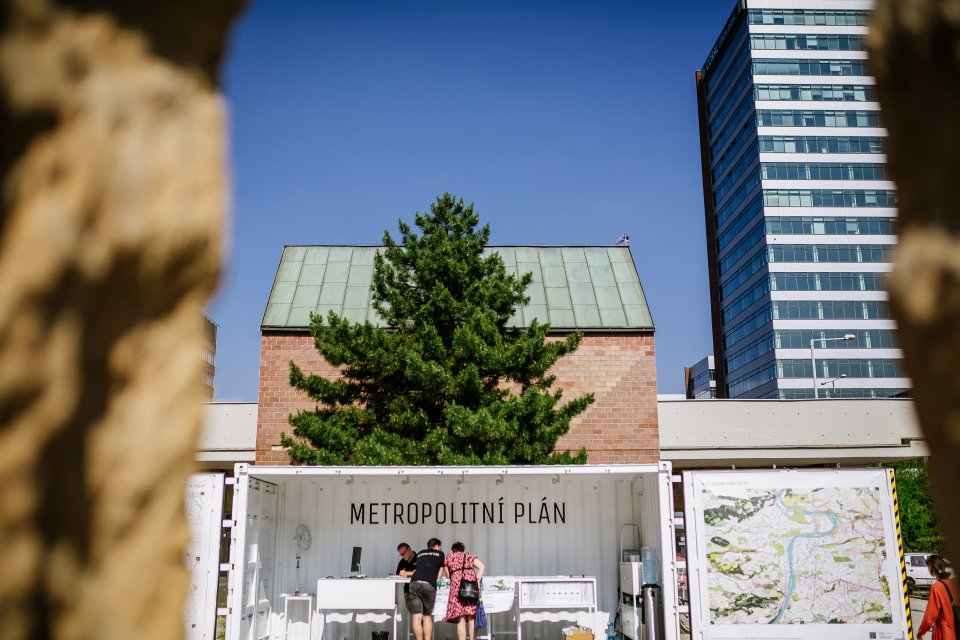 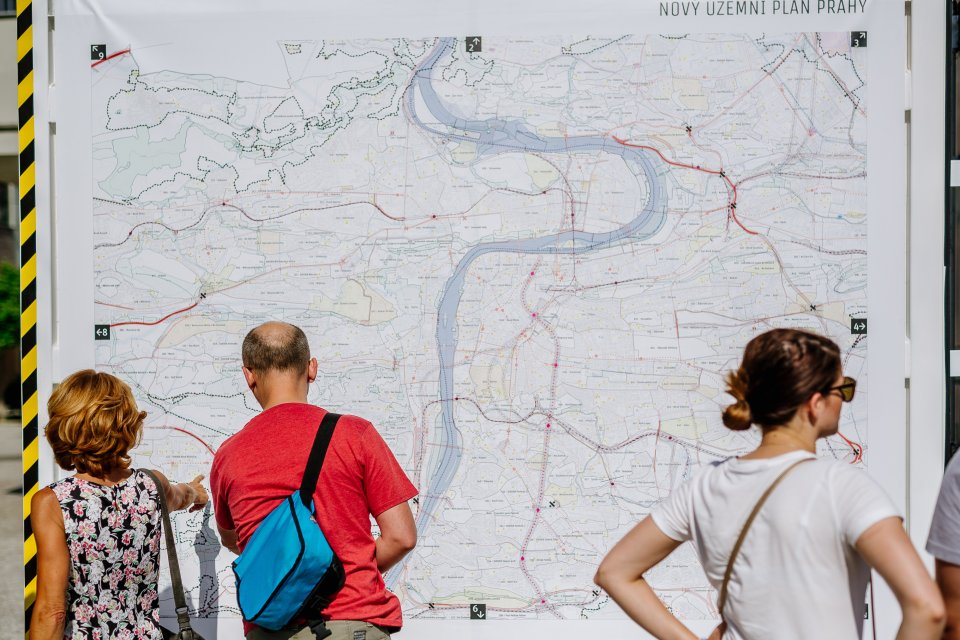 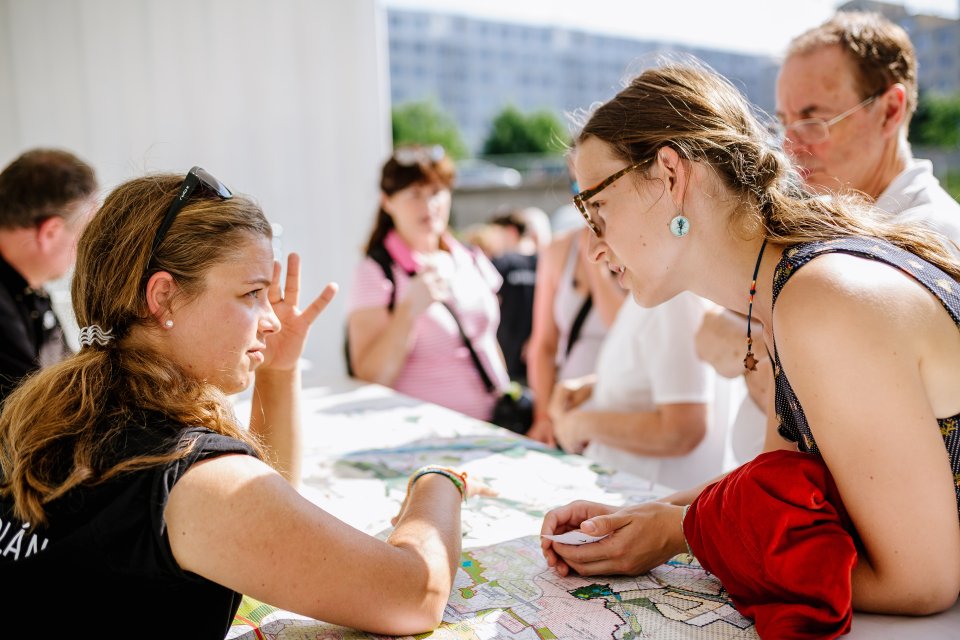 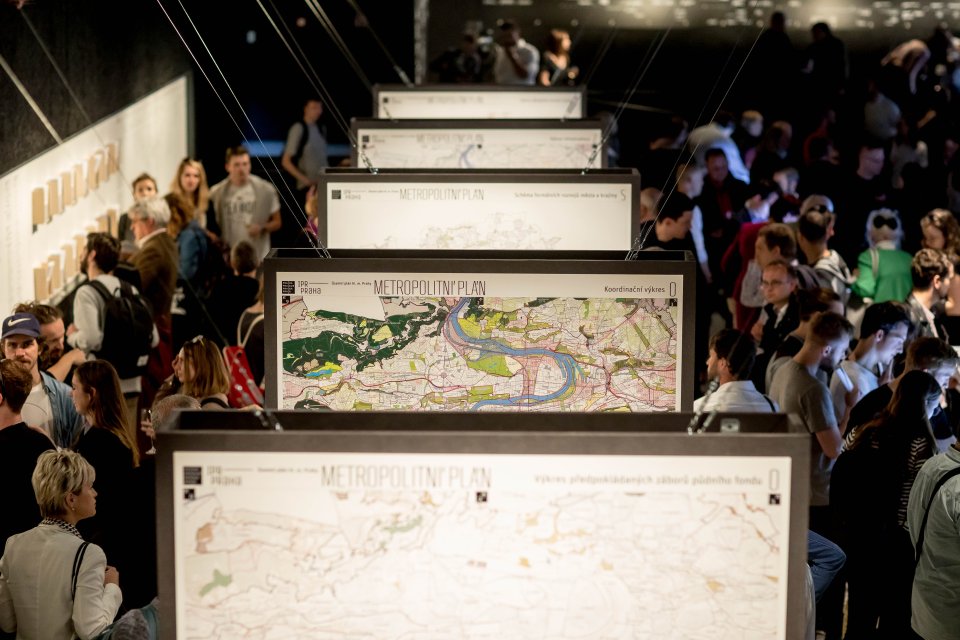 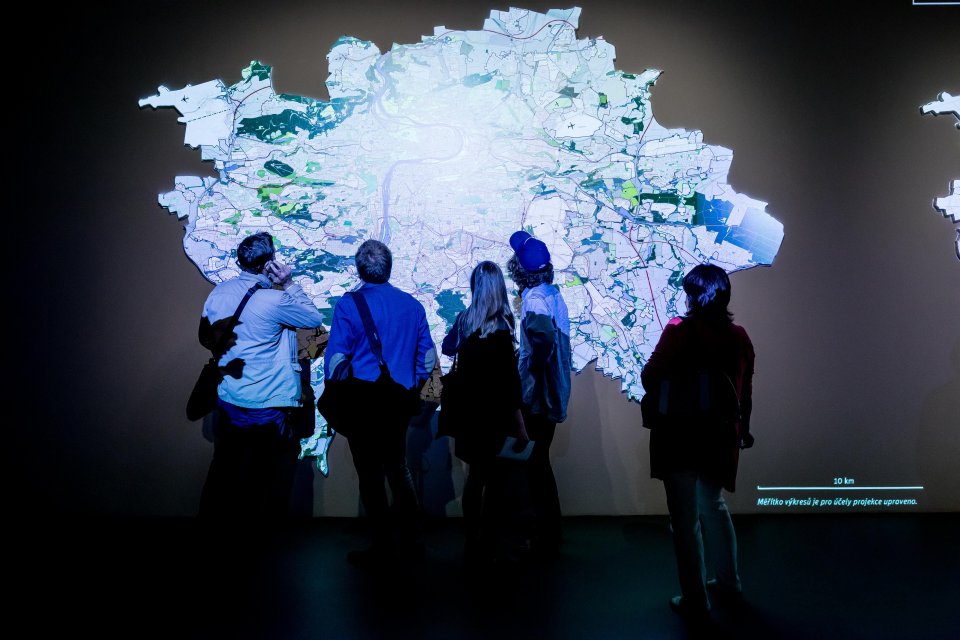 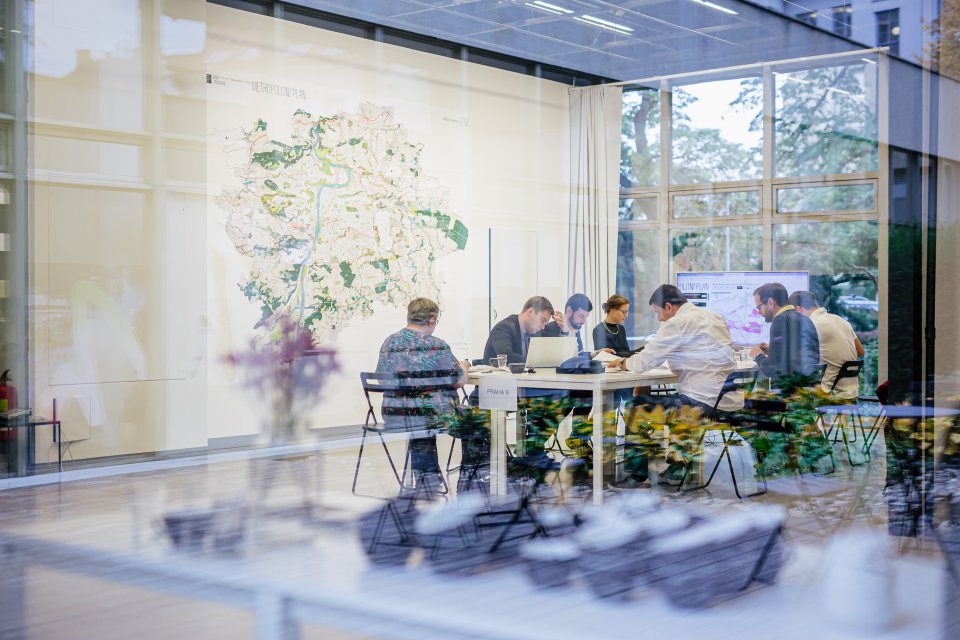 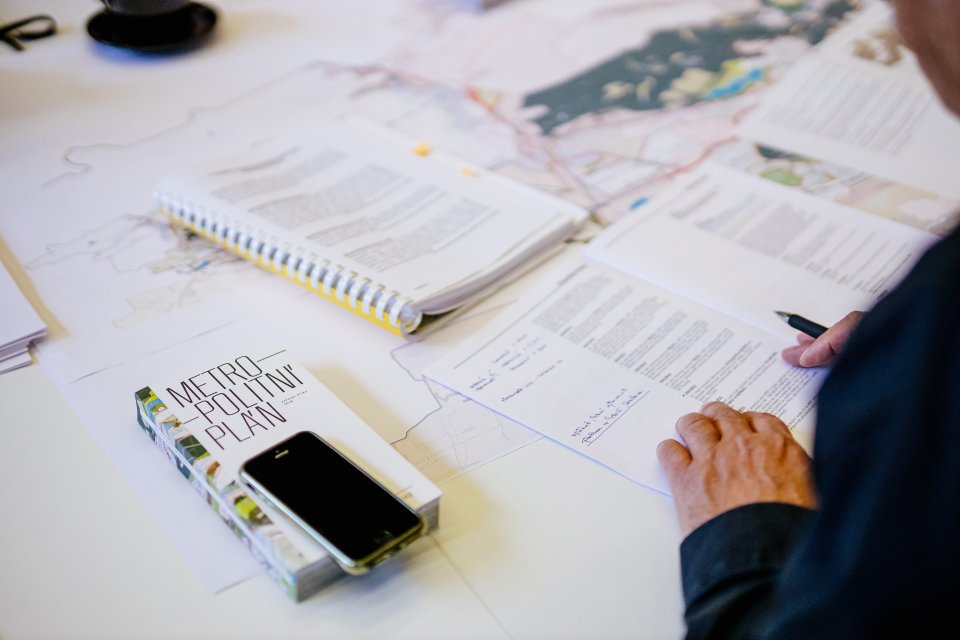