Grassy tracks instead of gravel. Prague has approved clear rules for tramway surfaces

Today, councillors approved the Tramway Surfaces Policy. This will be used particularly by the city’s organisations to reconstruct and build new tramway lines. It specifies which surfaces can be used in the city centre, and which should be used on the outskirts. 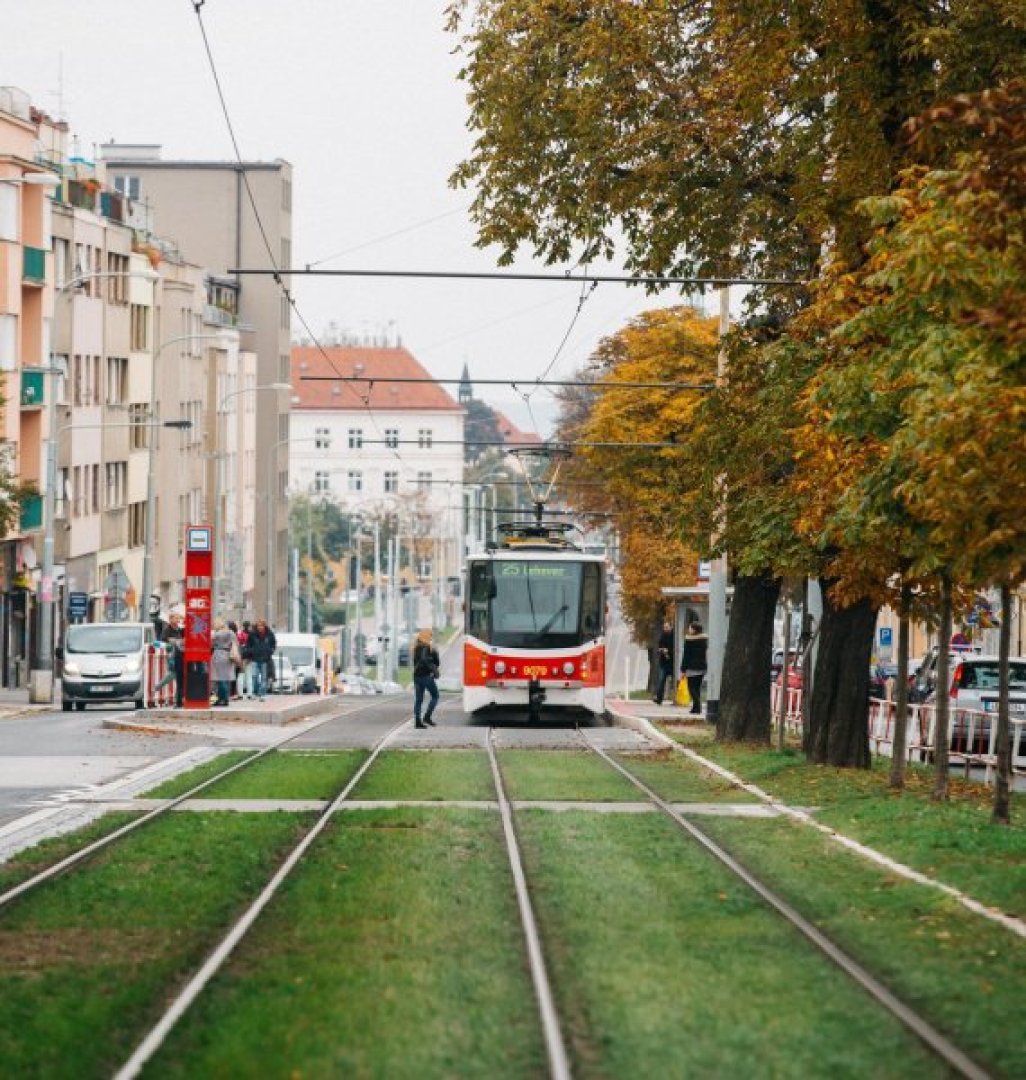 “In collaboration with the Institute of Planning and Development, the Prague Public Transit Company, ROPID and the Technical Highways Administration we have today laid out clear rules governing the construction and reconstruction of tramway lines,” said Deputy Mayor Petr Dolínek.

The main change is the introduction of grassy strips of track in the broader city centre. “On some of the city’s major streets the tracks will be lined with well-maintained and trimmed grass,” said IPR director Petr Hlaváček. “Drought-loving plants and flowers which do not seed as much care will be mostly used in the more congested streets on the outskirts of the city,” he added. One street that is soon to go green is Na Pankráci, for example.

As regards the historical city centre, the tracks that cars also drive on will mostly be paved, while asphalt is more suitable outside the heritage zone. Last but not least, trams that travel along dedicated lines that are closed to road vehicles other than the emergency services and fire brigade will have a different surface from the rest of the carriageway, to avoid creating large areas of asphalt. The track strip could then be paved, for example.

The Tramway Surfaces Policy is accompanied by the Public Space Design Manual, compiled by IPR Prague. This is a handbook for more pleasant streets, squares and parks. The Policy will primarily be followed by the Public Transit Company, not only in the construction of new tramway lines, but also when reconstructing existing ones. “However, this does not mean that the whole of Prague will suddenly be dug up; this is about defining rules for the long term,” concluded Dolínek.