Be a city planner for an hour! The interactive URBANIA exhibit at CAMP showcases eight principles of city planning.

Take the reins of the city, listen to its needs and help it grow. The Center for Architecture and Metropolitan Planning (CAMP) has launched URBANIA, an interactive exhibition that lets visitors try their hand at city planning. The installation highlights the importance of the work performed by government administrators and planners. Eight scenarios reveal the inner workings of administrative offices, and each of these situations illustrates a fundamental principle of urban planning. From January 16th through March 29th, 2020, visitors can explore the principles which lay the groundwork for organic and sustainable urban governance and experience the city from the perspective of civil servants. 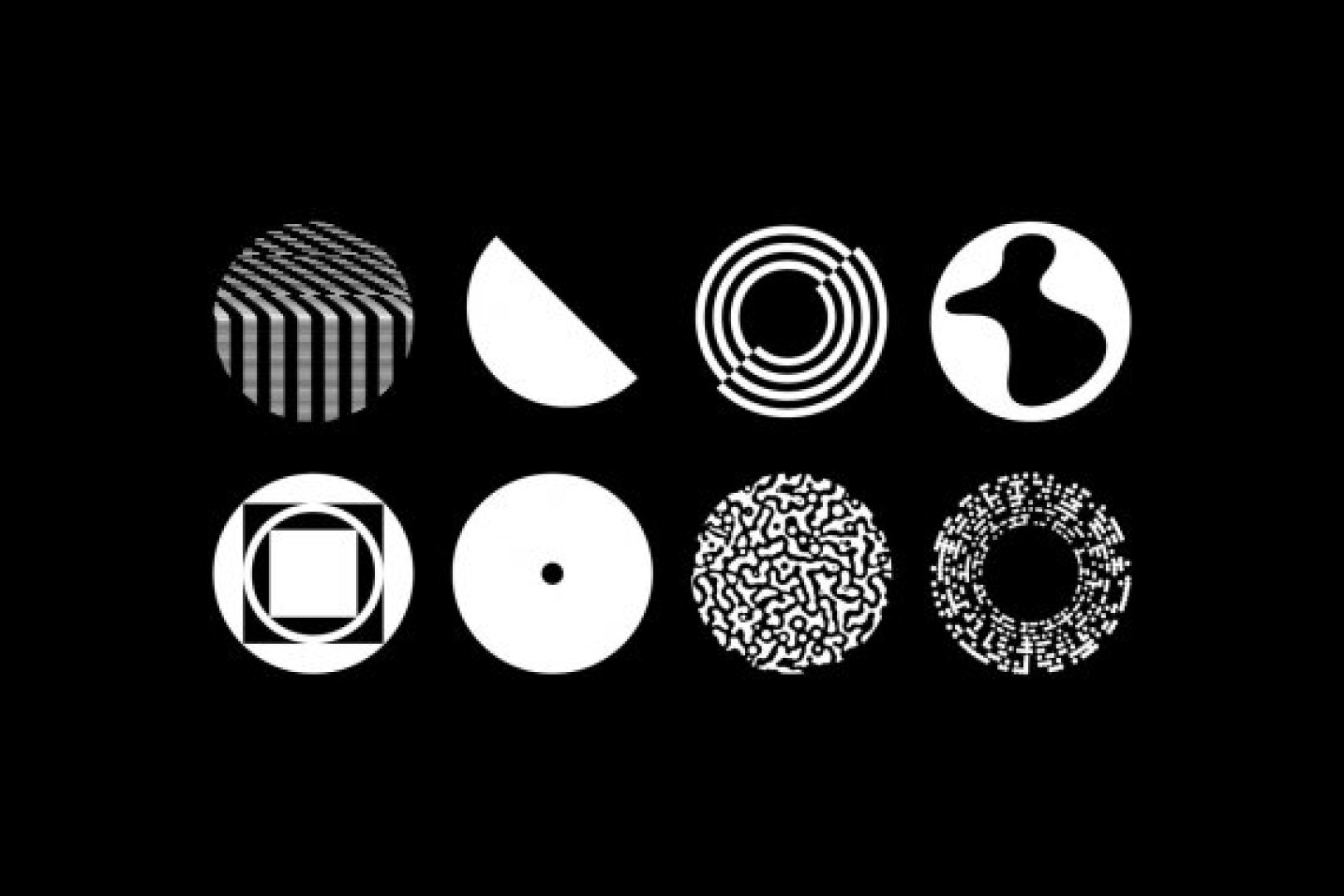 The exhibition was prepared by the Prague Institute of Planning and Development (IPR Prague) in cooperation with Prague City Hall. It was thanks to this cooperation that the exhibit was able to draw on the experience of dozens of public administrators.

“Through structured interviews, we identified eight basic principles that, when applied, typically lead projects to a successful end. These include, for example, the principle of participation, i.e. the involvement of all participants, and the principle of communication, which ensures all people involved have up-to-date and correct information,” explained IPR director Ondřej Boháč. The interviews also clearly showed that when managing a city, work culture and the approach to each project is just as important as funding.

The installation’s design incorporates eight stations, each representing one of the following principles: participatory design, inter-sectoral collaboration, pilot projects, communication, adaptability, failure = benefit, strategy, and organization. Tours are organized for groups of up to eight people. Each member of the group works through the stations individually and then participates in a guided discussion. All of the stations relate to Prague’s Strategic Plan, and visitors can learn about issues such as the revitalisation of public space, the conversion of brownfields, and adaptation to climate change. A tour of the exhibition takes approximately two hours.

The URBANIA Project was nearly one year in the making. During this time, numerous interviews were conducted with employees of Prague City Hall and IPR Prague, and the results were incorporated into the project. “One very interesting and important finding was that local government employees often work long into the night and even on weekends. These are generally well-educated and motivated people who enjoy what they do, but this reality differs sharply from how the public sees their work,” said Adam Pajgrt from IPR Prague, curator of the exhibition.

The project attempts to break down these types of negative stereotypes of public officials. “The exhibition is for anyone who would like to get a clearer and more complete idea of what administration of the city involves and the types of problems city planners face,” added Pajgrt.

The Urbania exhibition will also be interesting for lovers of design, as it was created by several renowned Czech artists. The architecture was designed by Bronislav Stratil from the Roháč Stratil studio, author of the New Mill Water Tower renovations (Novomlýnská věž). “The exhibition was a new challenge for me, and I'm glad I had the opportunity to collaborate with other prominent people in this field,” says Stratil.The exhibition’s visual identity was created by the Les Kanců graphics studio, and the audio-visual effects were designed by 3dsense, the same group responsible for the video mapping at Národní třída commemorating November 17th, 1989. Jakub Pollág and Václav Mlynář from Studio deFORM, winners of the Czech Grand Design prize, were also invited to take part as consultants. Janek Růžička was in charge of the script, installation and sound production. Photographs were taken in collaboration with Tomáš Třeštík, whose Homeless series was the inspiration behind the way in which the exhibit’s curators chose to portray public administrators.

The URBANIA Exhibition at CAMP is free of charge and open to the public from January 16 to February 15, 2020. Registration is required in advance. Please note that the content is provided ONLY IN CZECH.

More information and the registration form can be found at http://urbania-vystava.cz/ (Czech only).