Prague City Councillors have approved a plan that will change how the city is planned in the future, and revamp how citizens cooperate with both city and district authorities. Over the course of a two-year pilot project, selected employees and policy makers from 12 Prague district authorities will learn how to promote transparent cooperation between local residents, local authorities, developers and municipal and state institutions through the “Participative Planning Coordinators” program. The program will be run by IPR Prague, with city-wide rollout scheduled for 2022. 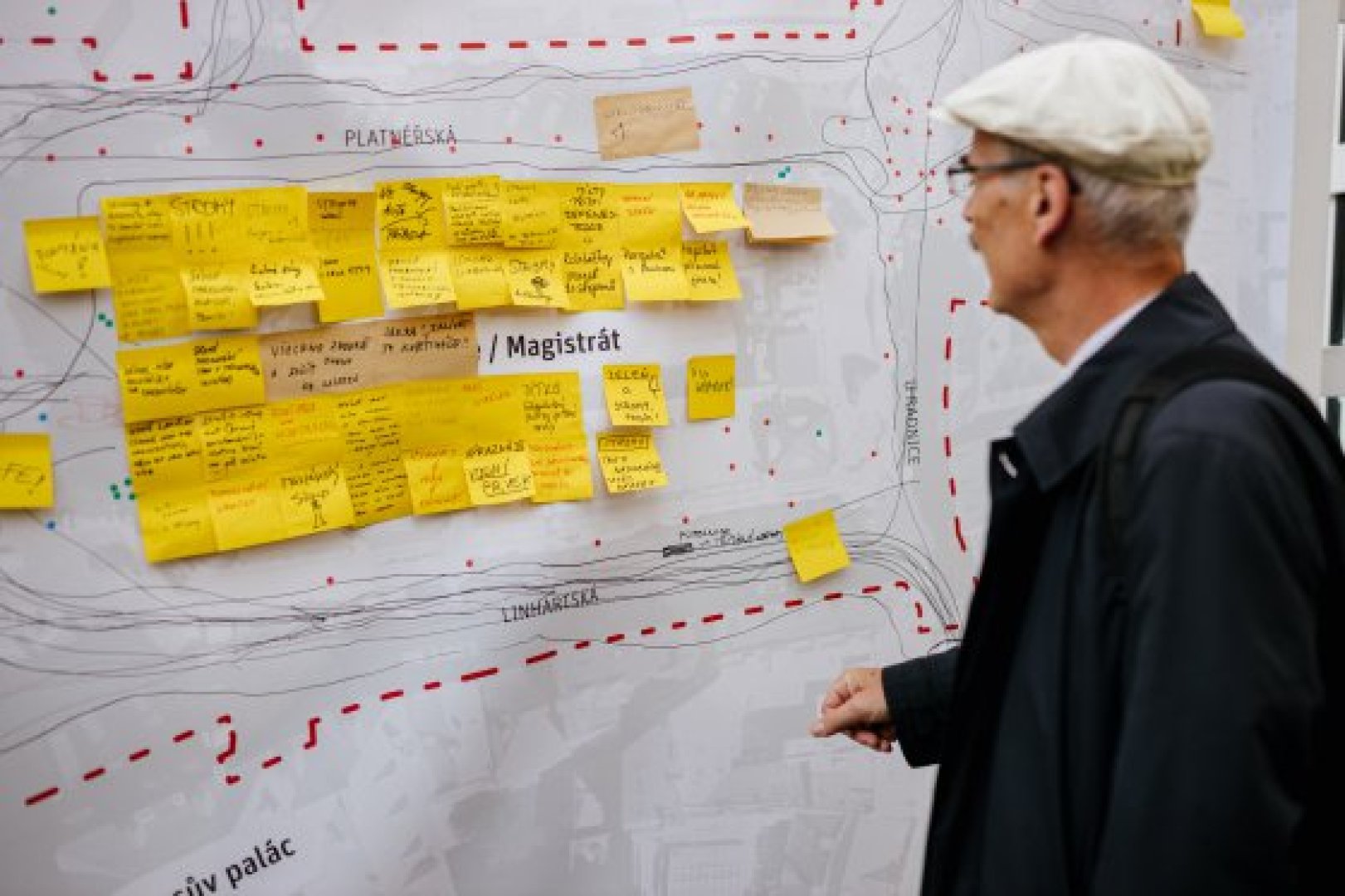 To date, IPR Prague is the only institution in the city that actively involves citizens in the planning process. Given the sheer number of projects planned for the city, the demand for this type of involvement can no longer be satisfied by one institution alone. For this reason, IPR Prague has set up the “Participative Planning Coordinators” program, which aims to pass existing participative planning expertise from IPR Prague to city district administrations, enabling them to manage participative planning processes on their own in the future.

“I am delighted that participation is becoming a routine part of the city’s planning processes. I believe that the program will result in a more responsive approach to citizens and in strengthened transparency and confidence between district administrations and city institutions, the private sector, political representatives and the residents of Prague,” says First Deputy Mayor, Petr Hlaváček.

The program for coordinators will begin with a pilot, which is currently being rolled out across 12 city districts: Prague 1, Prague 3, Prague 5, Prague 6, Prague 7, Prague 12, Prague 14, Prague 21 - Újezd nad Lesy, Prague 22, Prague – Běchovice, Prague – Zbraslav, and Prague – Lipence. The districts were selected according to their size, population, and previous experience with participation so that the resulting sample is as diverse as possible.

“From the perspective of the city’s financial administrator, the objective is clear. Participative planning will help us learn what a specific project or group of residents actually needs in order to improve the quality of life. The participation process will facilitate smoother planning and more effective targeting of investments,” says Pavel Vyhnánek, Deputy Mayor of Finance and Budget.

The pilot program will focus on creating strategic plans for given city districts, or on the revitalization of specific streets, squares, parks or sports facilities. Other projects will aim to resolve specific issues such as climate change adaptation, or target specific groups, such as seniors, children, families, or sports enthusiasts.

“The Office of Participation at IPR Prague was set up in 2015. Five years later, we can no longer meet the demand expressed by the city’s district administrations and citizens, which is one reason for launching the Participative Planning Coordinators program. I am genuinely happy that more and more people, institutions and even developers are becoming interested in transparent city planning and participation processes,” says IPR Prague Director, Ondřej Boháč.

The pilot program will run until 2022, after which it will be evaluated. The city-wide Participative Planning Coordinators program is scheduled to commence in 2022, allowing each city district and thus all Prague residents to engage in effective participation for the future development of Prague.

Participative city planning is a method which Prague has been learning to use over the last several years. In principle, it involves residents, institutions and businesspeople in the city’s planning and development processes. Although some of Prague’s institutions and city district administrations have routinely used participative planning, they unfortunately remain more of an exception. The most frequently used tools in participative planning include surveys of residents or users about the quality of public spaces and services or the quality of life, planning-themed walking tours, and discussions about maps. Setting up effective cooperation processes between various institutions is a key part of this process.

More details are available at: http://bit.ly/cojeparticipace (CZ only)