As the world’s population becomes increasingly urban, we can safely say that the 21st century will bring heightened demands on the administration of cities. Sustainability can no longer be viewed as a catchphrase, often lacking substance, or simply something extra. Successful cities will have to become truly sustainable not only ecologically, but also economically and socially. The soaring pace of technological development will, furthermore, bring increasing demands on the flexibility of cities as well as on their ability to react effectively to the challenges that lie ahead. 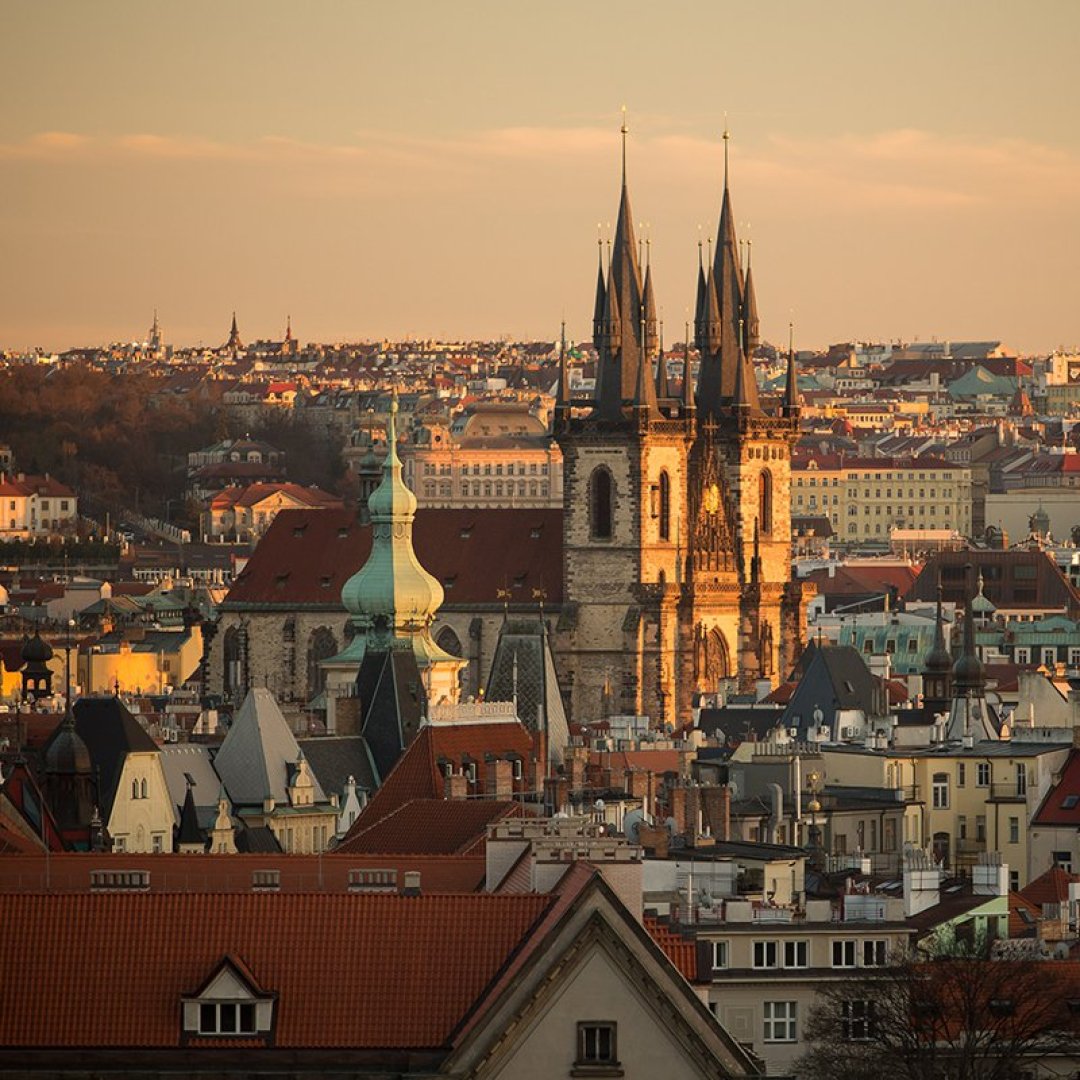 Prague has entered the 21st century more than a decade too late. It has, however, embarked on a road to reset the entire city-planning system and to create one that is integrated and interconnected at various levels. This places extreme demands on each individual component within the city, from politicians and officials to the wider public. To gather feedback, the city began communicating all of these processes openly with the public in Prague and with experts from around the world. A productive relationship has been established with Vienna and Amsterdam, for example. Similar motivations have brought Prague to MIPIM in Cannes: to present its vision, show off its strengths and introduce possible areas of further development. We hope to become a part of the transformation that will put Prague back on the map, not only as a historical gem, but as a people-friendly metropolis with a high quality of life.

After more than fifty years of authoritarian regime and following a transition to democratic governance, Prague, as the capital city of the Czech Republic, has declared its intention to reclaim its rightful place among the most developed cities of Europe. It can no longer simply draw from the city‘s rich history, but it must transform into a living, influential, dynamic and competitive metropolis that is not only a pleasant place to live in, but also a city that responds flexibly to the current and future needs of its inhabitants.

If Prague wishes to join the ranks of developed western metropolises, it requires first-rate development planning with an excellent knowledge and information base. The capital city needs an integrated and interconnected planning system at various levels: from visions and ideas to practical regulations and ordinances.

At the most general, macro level, the city requires strategic planning of the highest quality.This determines the primary direction development is to take in the medium- and long-term, and sets out the city’s social and economic objectives and priorities.

One of the key, underlying themes of the Strategic Plan of Prague, which is currently being updated, is improving the overall quality of life in the city. Prague wants to be a thriving city with a rich community and cultural life that is accessible to all. Relatedly, the city must leadintensive and effective dialogue between citizens and institutions. To achieve this, it is vital to implement principles of open and smart governance that utilize modern technology for communication and help establish mutual trust and cooperation.

The city must also address the issue of economic development. In order for Prague to be attractive for foreign investors, it must capitalize on the innovation potential of its citizens. To achieve this, Prague must support further cooperation between the academic, public and private sectors. It is also necessary to better integrate and connect Prague with the surrounding Central Bohemian Region and link it to the rest of Europe and the world by road, railroad and air.

While these topics are important for the future of Prague, the Strategic Plan, by itself, offers only suggestions and recommendations that are not enforceable by law. It can only become effective if there is a broad agreement on its contents. It is thus up to the public to make sure that their elected representatives follow through and implement the strategic goals. For this reason, efforts to update Prague's Strategic Plan are based on a community method, which relies onthe participation of a wide group of local actors and experts. A team of 250 experts have helped develop the plan. Work progress is presented regularly at public conferences and lectures as well as professional seminars, with over 4000 people having taken part so far.

Aside from strategic planning, the city creates rules for construction and for future development through land use planning. At the moment, Prague is drafting a new and more intelligible master plan, the Metropolitan Plan, which aims to make Prague more attractive from a regional, national and European perspective. A key goal is stopping the environmentally harmful and uneconomical urban sprawl into fields by defining clear borders between the city and the countryside. It is also making use of the city’s neglected potential. Instead of taking up free land at the outskirts of the city, Prague would like to make use of its overgrown city “jungles” or brownfields and transform them into new parks, new buildings and places for leisure activities.

Another element of the Metropolitan Plan is the new basic unit of the land use plan: locality, which is defined by its position in the city, the prevailing character of built-up areas and landscape, and the cultural and economic conditions. The new plan aims to support the urban character of the various localities, i.e., different regulations will apply to different localities. These regulations will help to prevent the development of solitary high-rises in inappropriate locations, such as residential areas. Regulations setting building height limits across Prague will also help to maintain its character.

At the most micro level, the city must focus on ensuring the quality of public space, as this is closely related to the quality of life of its citizens. The objective is to transform Prague into a pleasant city that draws people out into public space, offering a place for relaxation, for gathering, as well as for fostering a dialog between citizens. Furthermore, streets need to be designed in a way that takes into account different types of transportation, from pedestrians and cyclists to drivers.