At Tuesday’s meeting of the Prague Tripartite, the Prague Institute of Planning and Development presented a working version of its new Strategic Plan. In addition to trade union and business representatives, the meeting at the Mayor’s residence was attended by City councillors, led by the Mayor, Adriana Krnáčová. 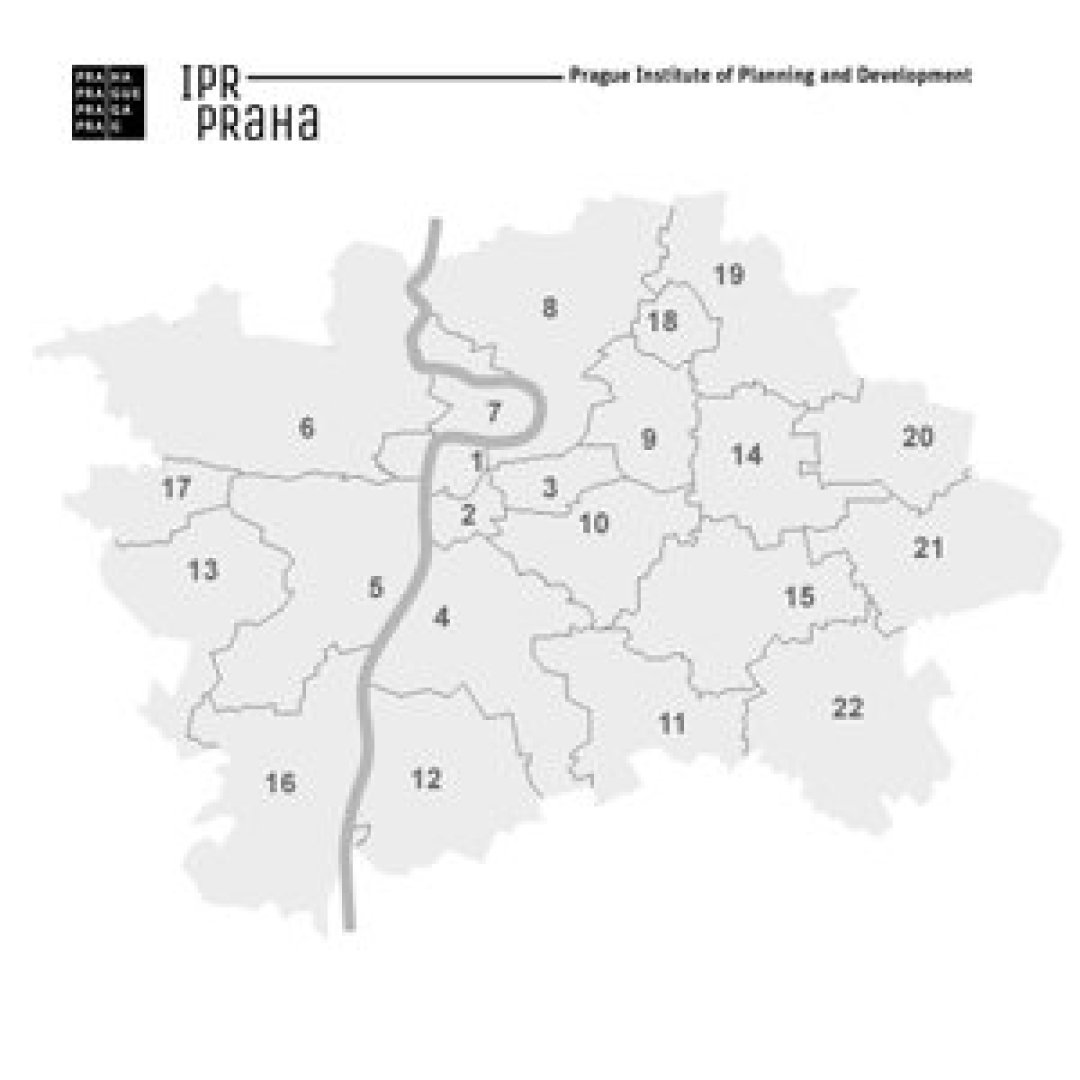 “The Strategic Plan must be a widely shared document. A vision, agreed by all stakeholders” declared Ivan Duškov, acting Director of the Strategy and Policy Section of the IPR, in his introductory presentation. “The tripartite is a key player in this process”, he added.

During the meeting he presented three strategic focuses, which represent a vision for the development of Prague in the medium to long term. The first theme is to maintain a cohesive and healthy metropolis, which is prepared for demographic changes, primarily concerning an expanding and aging population. This specifically concerns support for social housing or socially excluded locations. The second range of topics relate to efforts to increase Prague’s competitiveness, which is decreasing compared to neighbouring capitals, and to use the city’s cultural potential, which is currently being neglected. The third focus of the strategic plan is on improving the city’s administration, primarily through a greater involvement of the residents and a conceptual approach to urban planning.

“Our goal is to have specific activities relating to the development of Prague to 2030 approved by this time next year,” said Duškov.

IPR Prague will continue to develop these topics on the basis of the feedback we are continuing to receive from both the professional and the general public. For example, during November a series of meetings were held to consult with residents of the Prague catchment areas, who could also submits their comments online through the spolupraze.cz website.

Experts who have already been involved in drafting the analytic parts of the document will also be involved in finalising the strategic plan. These include Ivan Gabal for the theme of social cohesion, Radek Špicar will focus on the topic of prosperity and competitiveness, Jan Kasl will address the issue of the city administration and David Kašpar will concentrate on the area of culture.