Yesterday, at an extraordinary meeting, the City Council of Prague 3 approved the announcement of an urban design competition to decide the new look of the Žižkov Freight Railway Station. It is to be organised by the Prague Institute of Planning and Development (IPR Prague). “This is a great opportunity for Prague. The station can be turned into a new city district, a high-quality public space,” says Petr Hlaváček, Director of the Prague Institute of Planning and Development. 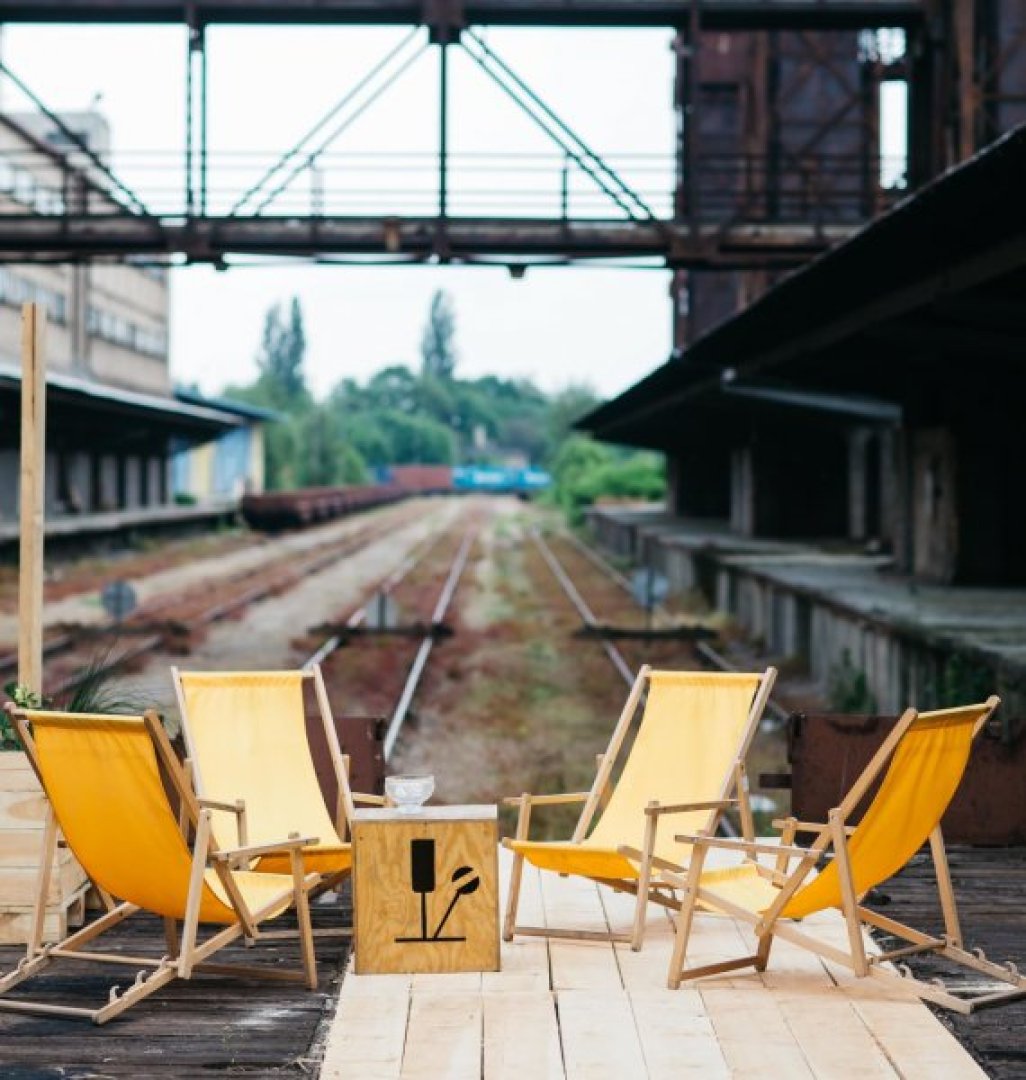 “Before the competition itself, a series of discussions will be held with all the relevant stakeholders in the area so as to prepare a oncept that suits everyone. We are counting on getting the public involved, as well as local associations and clubs,” continues Hlaváček. “We’re delighted that we’ve managed to reach a consensus after all these years of talks, and that the future look of the station will be decided in a transparent manner through a public urban design competition.”

Covering 33 hectares, Žižkov Freight Railway Station is one of the largest transformation areas in Prague. It was closed as a station more than fourteen years ago, and since then there has been a great deal of discussion over how it should look and what should be done with it. It has been hard to reach an agreement, as the area is divided up amongst several owners. The northern part of the area is owned by Discovery Group, which wants to build offices, apartments and a shopping centre here. The larger, southern part belongs to the Žižkov Station Development consortium, which has set up the Sekyra Group development company together with Czech Railways. What is also important, however, is the opinion of the Prague 3 district within which the station is situated; the Town Hall does not like the shopping centre project, and would prefer to build a school on part of the land.

The functionalist railway building, declared a cultural monument in 2013, should house a variety of cultural institutions, headed by the National Film Archive (NFA), which is looking for new premises in the wider city centre. Funding is already prepared for the construction of the NFA headquarters. There is also talk of the National Museum and the City of Prague building a joint stone sculpture exhibition on the station site.

In recent decades there has been a trend of converting former stations into new districts in other cities around Europe, such as King's Cross in London, Europaallee in Zurich and Wiener Hauptbahnhof in Vienna. Last year an architectural competition was held in Prague – also organised by IPR Prague – to design part of Smíchov Station, where a new city district was to start to emerge next year.