Little Berlin? A new art district is emerging in Prague 7

Prague 7, together with the Prague Institute of Planning and Development, today signed a memorandum of cooperation with the aim of establishing a cultural and creative district. The Art District 7 project will improve cooperation between the town hall and cultural institutions, attract new visitors, and support local focal points of creativity. 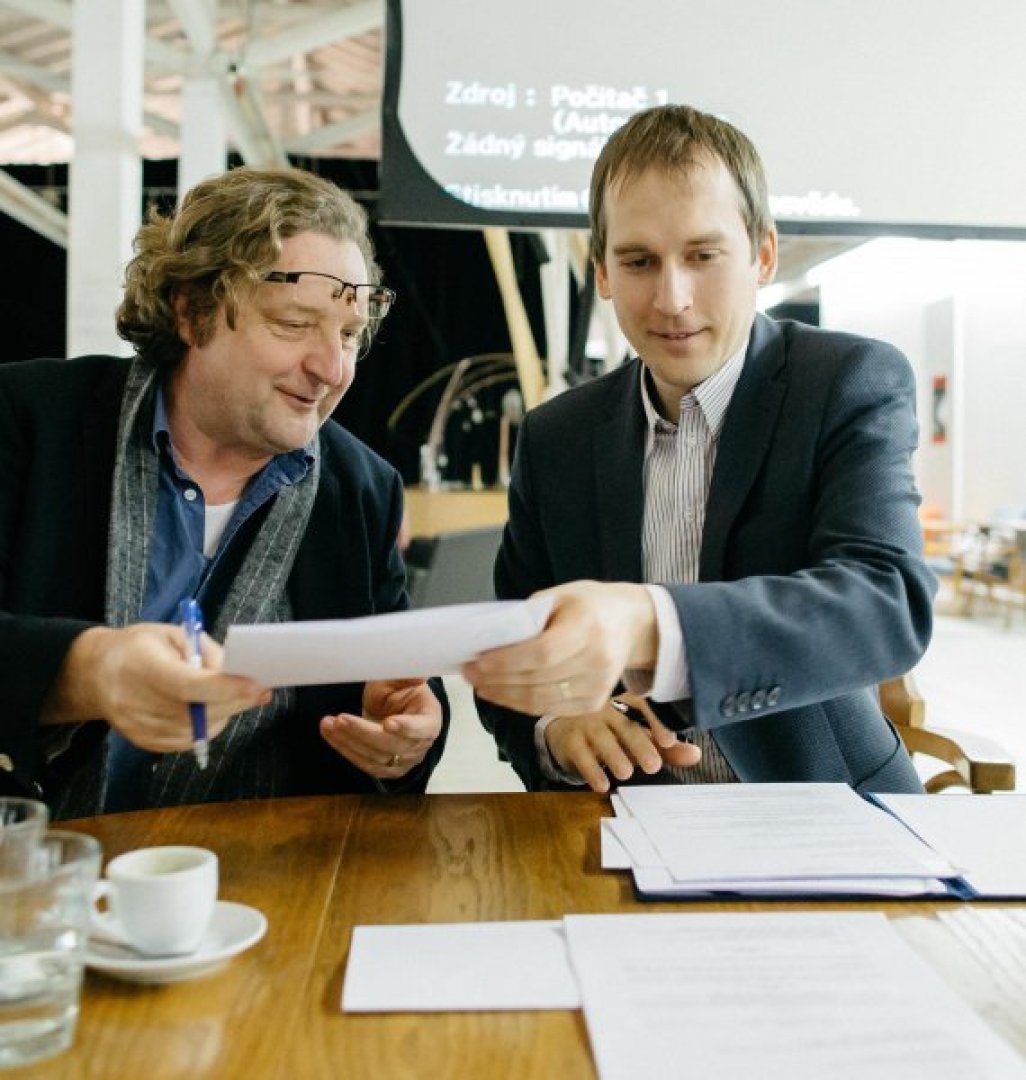 The National Gallery, Academy of Fine Arts, DOX, National Technical Museum, Bio OKO and Jatka 78. With all these important cultural institutions and projects in the area, Holešovice and Letná clearly stand out as the hotbed of contemporary live culture in Prague, with a wealth of galleries, theatres, creative studies, music clubs and active residents.

The Art District 7 project will build on the arts facilities already in place with the aim of creating a lively cultural and creative district:  “There is a very strong cultural scene in Prague 7. Our aim is to help this to develop naturally and to create conditions that enable our district to serve as the cultural centre of Prague. I am delighted that we have been able to draw on the experience and assistance of experts from the Prague Institute of Planning and Development in this project,” says Jan Čižinský, Mayor of Prague 7.

“We want to get local cultural institutions and stakeholders directly involved in order to improve how events are promoted in Prague 7, to draw up a consistent cultural agenda for the district as a whole, and to publish cultural and tourist guides. We will be putting up new signposts in the streets, promoting greater collaboration between artists and local schools, and also preparing a strategic cultural development plan,” adds Hana Třeštíková, Culture and Neighbourhood Councillor.

In the first phase of the joint scheme, experts from IPR Prague will analyse the potential of cultural and artistic enterprises in Prague 7 in order to identify opportunities for developing this district of the city. They will then design a pilot model for a trial.

“We should really pamper our culture in Prague. There is a direct link between dense concentrations of culture and growth in urban economies,” says Petr Hlaváček, Director of IPR Prague. “Prague 7 has the potential to attract foreign tourists, take some of the burden off the overcrowded centre, and generally enhance the image of Prague as a European cultural metropolis,” he adds.

Most major cities around the world have a part that is known for its culture and creativity – from Williamsburg in New York to Kreuzberg in Berlin. Besides Berlin, the potential offered by Prague is also similar to that of the MuseumsQuartier in Vienna, for example, an extensive arts and museums complex housed in the former imperial stables. This is home to several contemporary art museums, with modern exhibition halls, short festivals held there every year, and other events.

Art District 7 is not the only example of support aimed at developing culture in areas around Prague. In January this year councillors from Prague City Hall asked the Prague Institute of Planning and Development to design a concept for a creative cluster in the vacant town hall buildings on Staroměstské náměstí. Both projects are based on the updated Strategic Plan of the City of Prague. The analytical part of this plan highlights the fact that the capital city is not adequately exploiting its cultural and creative potential.