Prague has its building regulations

Andrea Krnáčová, the Mayor of the capital city of Prague, has announced at today’s press conference that Prague councillors have adopted an amendment to Prague Building Regulations at their extraordinary meeting earlier today. These regulations will be effective as of 1 August 2016. 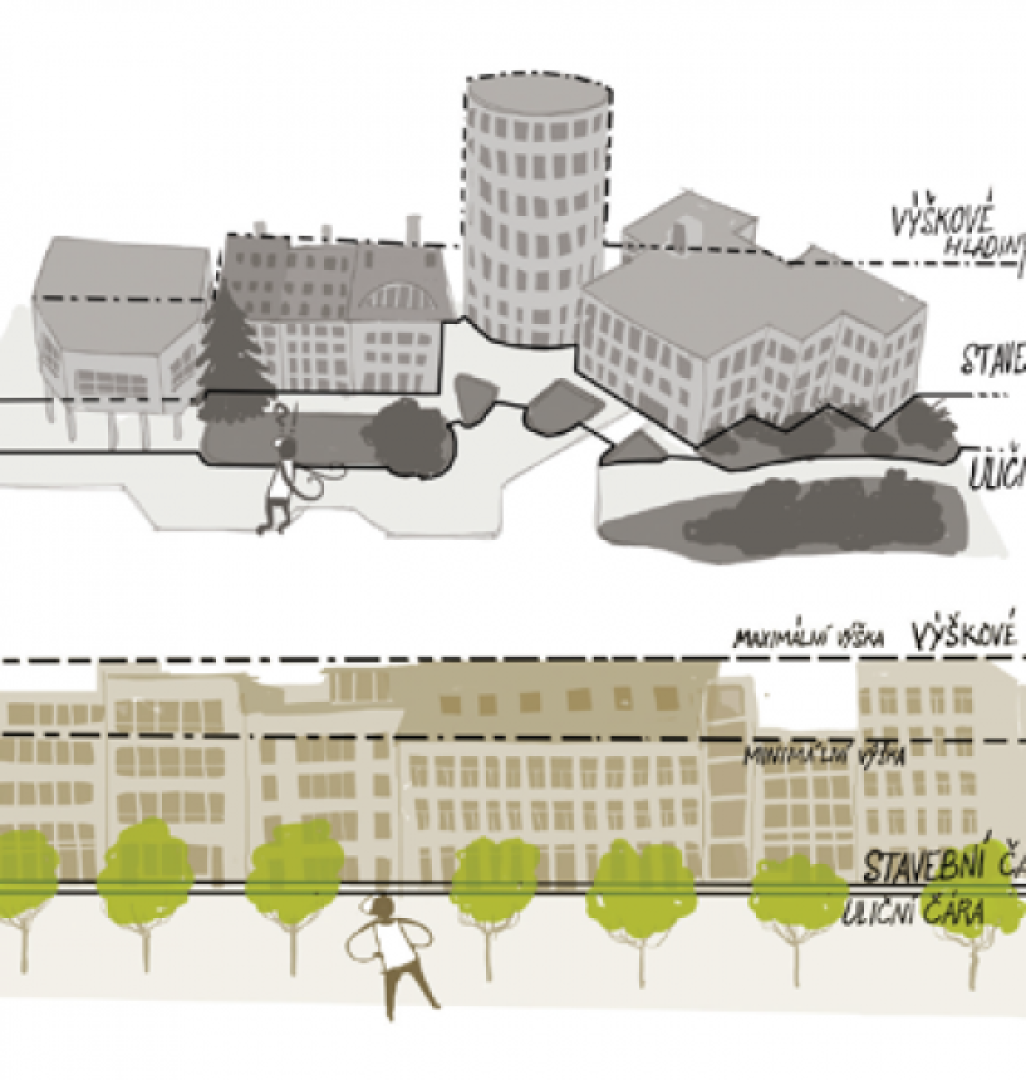 „We have adopted Prague Building Regulations today. These are ones of the Prague’s most fundamental documents and I am happy that we were successful after all the ups of downs of the recent events and that I delivered on my promises,” said the Mayor Adriana Krnáčová.

The Mayor has also explained that Prague was set a deadline by the Ministry of Regional Development, by which Prague Building Regulations were to be adopted. This proved unmanageable for the Prague City Hall due to the comments by the European Commission (EC). “We have duly answered all the comments and the European Commission has notified the Regulations. The administrative procedure has been concluded this week, therefore we have been able to adopt them at the Council meeting today,” said the Mayor. Once Prague Building Regulations are adopted by the Council, the proposal for their cancellation is expected to become invalid.

The Mayor also noted that it is crucial for Prague to have its own building regulations. “Prague is privileged to have its own building regulations as the only city in the Czech Republic and it was important for me that this privilege is not taken away. One cannot build here according to the standards applying elsewhere as Prague is specific and unique in many respects,” concluded Krnáčová.