Metropolitan Plan to be assessed by a special expert team; changes in store for the Institute of Planning and Development

The preparation of Prague’s new land use plan is being evaluated by external experts. Today, the capital’s councillors approved the creation of a special expert team; the City of Prague Institute of Planning and Development (IPR) is awaiting organisational changes and the new schedule for the land use plan will be known by the end of August. Source: Prague.eu 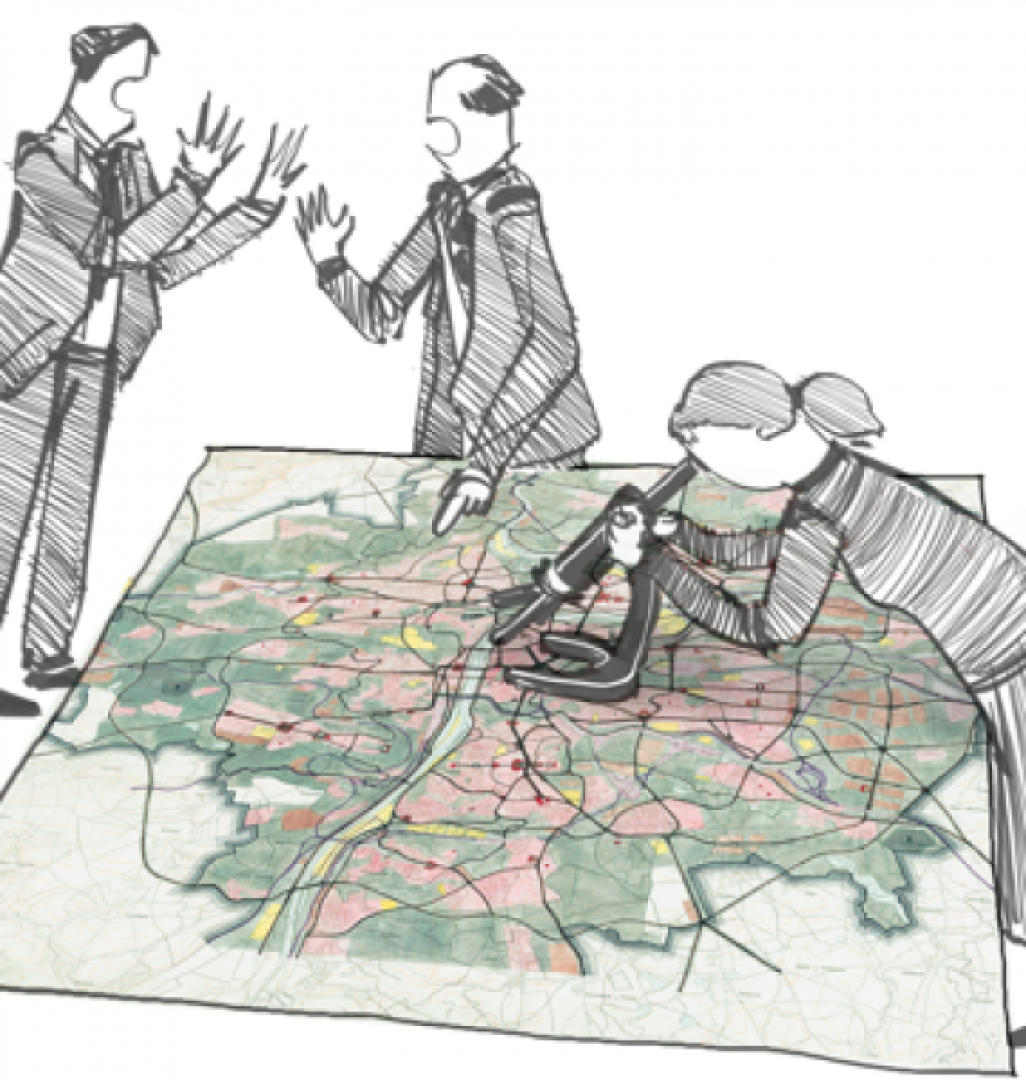 The head of the team of seven experts is one of the most reputable lawyers in the field of construction law, František Korbel. The experts under his guidance will be tasked with carrying out an assessment by the end of August to determine how well the draft of the plan has dealt with comments filed by the city’s districts and whether there is sufficient guarantee that decision-making on changes in the area will be predictable. The city’s councillors will  decide on the next course of action based on their recommendations and will issue representatives with the updated schedule for work on one of the city’s most important documents.

“What is crucial at this time is that we take advantage of the disputes concerning the preparation of the Metropolitan Plan to improve it, not to abandon what has already been achieved,” said Deputy Mayor Petra Kolínská.

Substantial delays in the preparation of the new land use plan and the fact that the acquirer has repeatedly flagged the unfinished draft as being unfit for consideration under the Building Act are reflected in staffing changes at the Institute of Planning and Development.

As the founder of the Institute and with a budget of around 300 million crowns, the City of Prague has also ordered another significant change.

“The Council has called upon Deputy Mayor Petra Kolínská to work with the Institute director on drafting a change to its organisational structure so that in the future IPR will provide Prague City Council with quality results and the organisation will be managed in a professional manner, with an emphasis on transparency and the efficient use of public resources,” said Mayor of Prague Adriana Krnáčová.

The Plan originated in 2012 and the preparation phase faced considerable delays. In February this year the City Council expressed serious concerns over the preparation of the Metropolitan Plan. The Institute of Planning and Development eventually submitted the Plan to the City of Prague on 31 May 2016.

As of 7 June 2016 the Plan is available to the public at http://plan.iprPrague.cz/cs/metropolitni-plan .

Ing. Martin Čemus, in charge of the Department of Regional Development