Residents of the Vybíralova courtyard at Černý Most have seen the first version of the plan to revitalize their estate. The aim is to improve safety and the local environment and to offer better management and interesting activities for children, adults and senior citizens. The draft plan also deals with the poor parking situation. 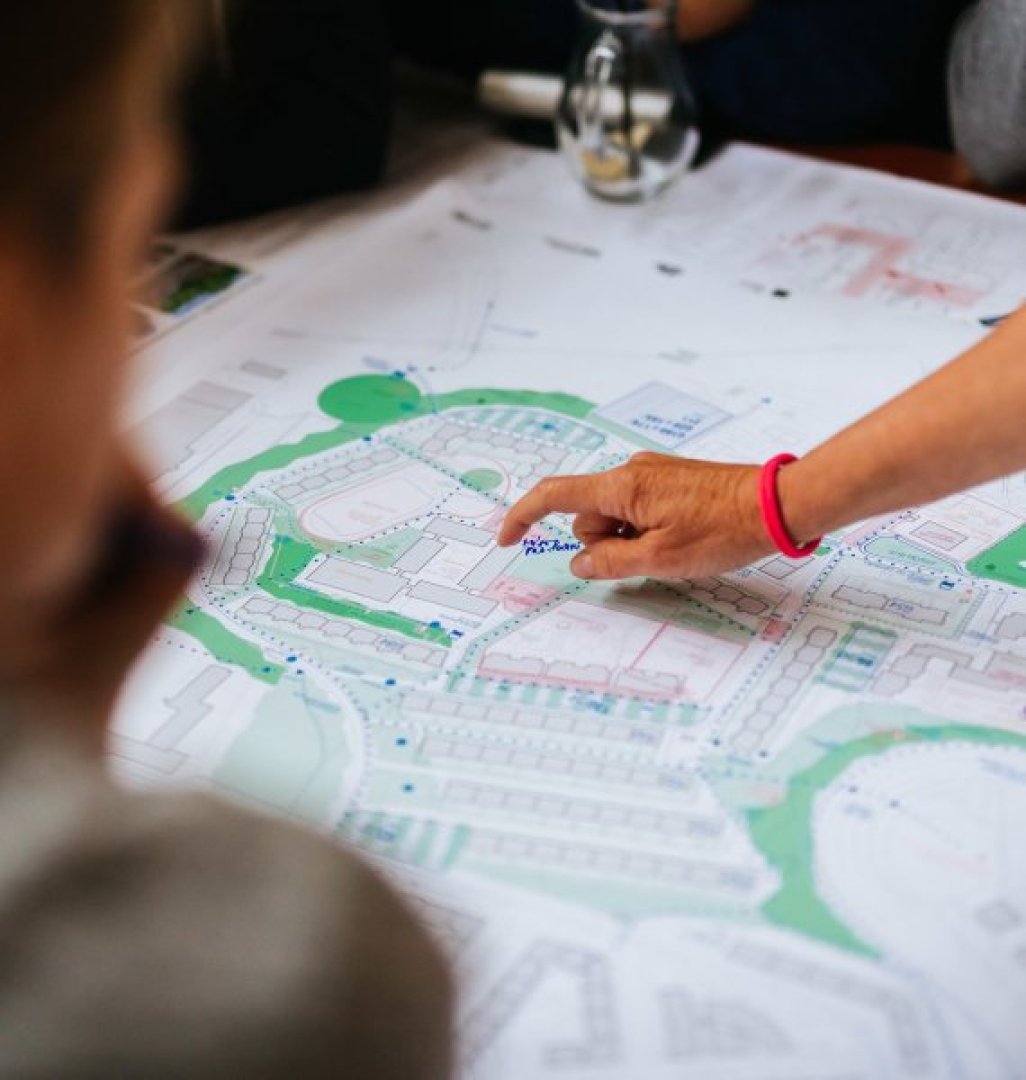 We are now a step closer to starting the revitalization of the courtyard at Černý Most and the first changes could start as early as next year. ”There are a lot of half-forgotten areas here that will be given a new lease of life. So, an outdoor gym will be set up in some places, and table tennis tables, benches and flowerbeds in others," says Marek Vácha, press spokesman for the Institute of Planning and Development (IPR), where the proposal originated. Nowadays residents often complain about litter in the streets that is blown out of unsecured dustbins. It is proposed that these could be sited in lockable shelters.

The document also proposes building new places for visitors to park in front of schools, where parents often have a problem finding a spot during the rush hour when dropping off or picking up their children. Experts suggest reorganising the entire parking system. This would give residents more and better organised places to park their vehicles, which would stop cars from parking at crossroads or on pavements, where they obstruct pedestrians. Trees should also be planted in parking areas, giving areas between apartment blocks a more natural impression.

Besides these small alterations, experts are also considering organisational changes. The draft plan includes the creation of a position for a custodian, who would be in charge of how the school’s sports ground is used and would hire out sports equipment to the public.

Rainwater is a specific problem for local residents. One of the apartment blocks acts as a dam and a temporary lake forms when it rains. Therefore, the IPR architects have come up with measures to improve rainwater management. In play areas this could result in the creation of interactive water attractions, areas to improve seepage, and the school could use rainwater to water its grounds or for lesson activities.