The draft of the new Prague Land Use Plan, the Metropolitan Plan, was assessed during the summer by a working group made up of lawyers and urban planners. In the final report the members of this group state that the draft meets all the legislative require

This week Prague City Council withdrew the former director of the Institute of Planning and Development, Petr Hlaváček, and entrusted the management of the Institute to his deputy, Ondřej Boháč. Ing. arch. Petr Hlaváček was appointed director in February 2015 after succeeding in an open selection procedure and after being recommended to Prague City Council by a committee of experts as the best possible candidate. 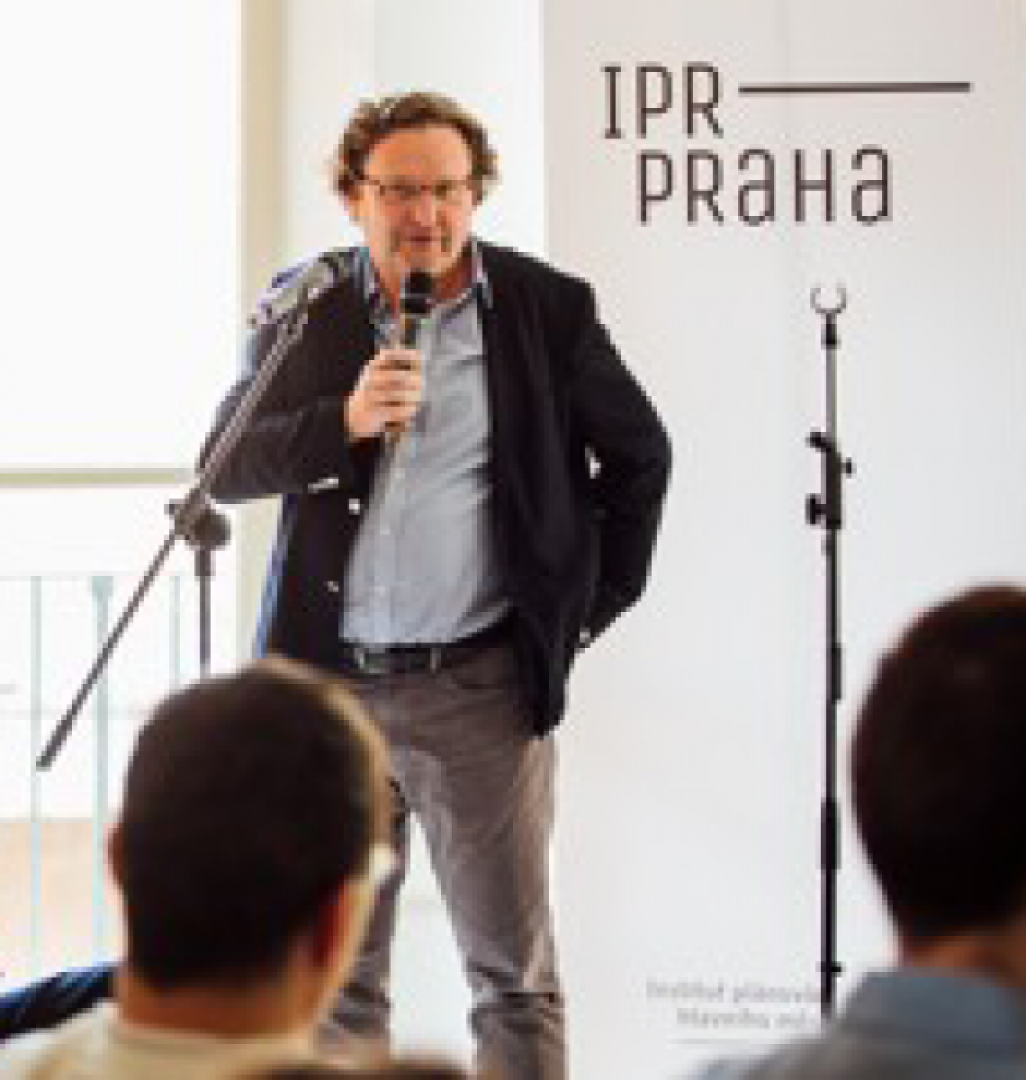 During his time at IPR Prague Petr Hlaváček found himself in a difficult situation, having to work without the support of the councillor responsible for land use planning or that of the director of the City of Prague Department of Regional Development, positions which were not filled for many long months. However, despite these trying circumstances, he did an excellent job as a mediator able to manage demanding discussions on key issues concerning the development of Prague. Under his leadership, IPR Prague completed the creation of a number of important documents, particularly the Prague Building Regulations and the draft update of the Strategic Plan of the City of Prague. He continued to represent the City of Prague responsibly in a number of planning proceedings and promoted the cultivation of public space – designs were drawn up for the revitalization of some prominent areas in Prague, with unprecedented involvement on the part of the city’s public in the preparation phase. As director, Petr Hlaváček made open and helpful communication a priority. A workplace was set up within IPR Prague specialising in participation processes in planning, and a series of consultations were held to discuss the draft of the Metropolitan Plan with the city districts. An exhibition was held in the Old Town Hall entitled “Do You Know Prague?”, which attracted great public interest, and work has begun to prepare the Centre for Architecture and Urban Planning (CAMP). It is clear that, thanks to Petr Hlaváček, the Institute of Planning and Development has become a valued advisory body and a credible partner, not only for its founder, Prague City Council, but also for the district councillors, the private and non-profit sector and, last but not least, for all those who live in the capital.

“I would like to thank all our employees for their excellent cooperation. I truly hope that we will never lose our resolve to do everything we can to further the meaningful development of our city,” says Petr Hlaváček, and adds: “My successor, Ondřej Boháč, has my full support and I am sure he will do a very good job as Director of IPR Prague.”