Prague has its own building regulations

At today’s press conference, the Mayor of the Capital City of Prague, Adriana Krnáčová, announced that Prague councillors had approved an amendment to the Prague Building Regulations (PBR) at today’s extraordinary meeting. These will come into effect on 1 August 2016. 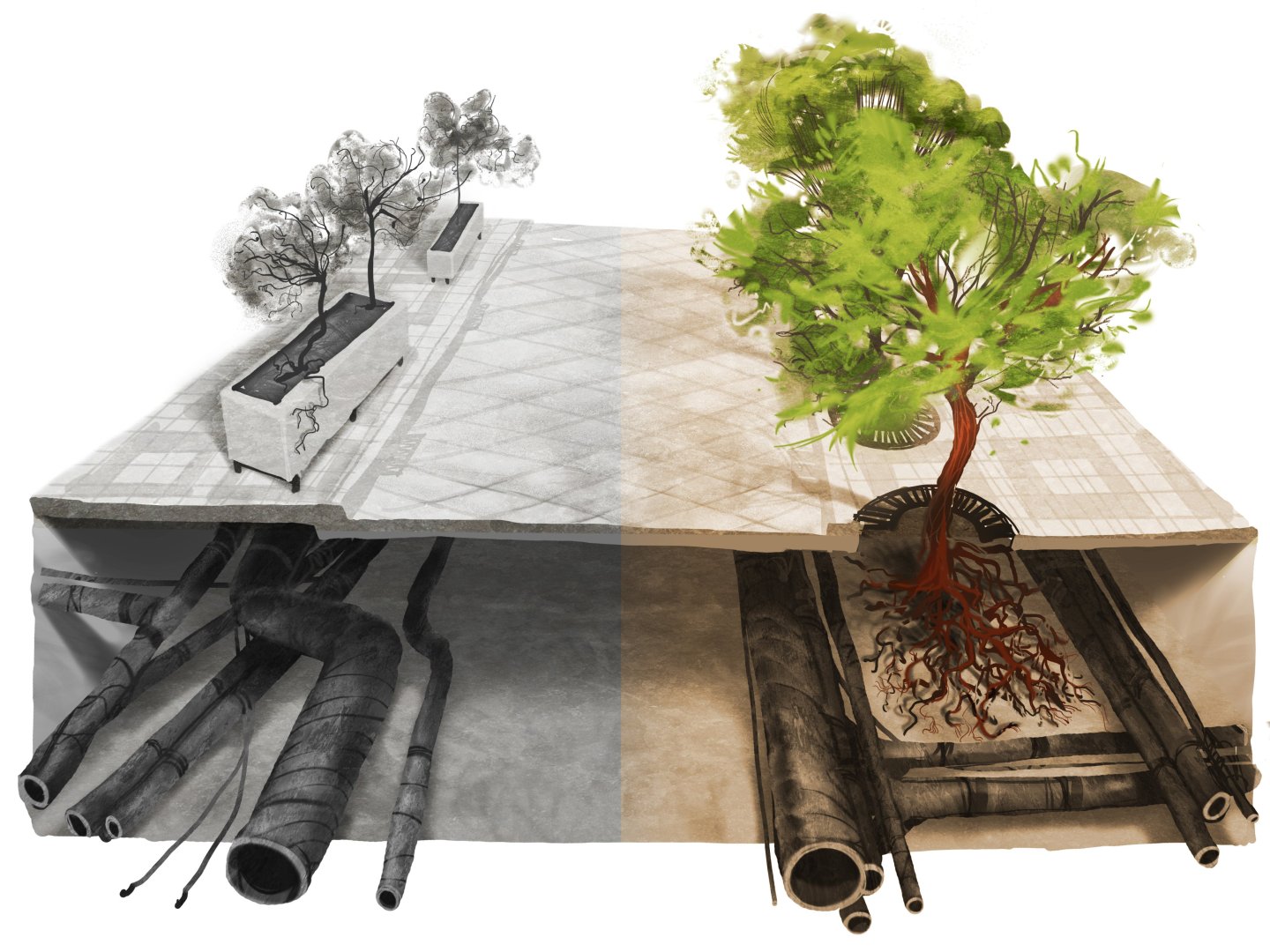 “Today we adopted the Prague Building Regulations. This is one of the most important documents for Prague and I am glad that, after all these twists and turns, this has been achieved and that I have carried out what I promised to do,” said the Mayor, Adriana Krnáčová.

According to the Mayor, the Ministry for Regional Development (MRD) had previously imposed a deadline for Prague to approve the PBR. However, given the comments made by the European Commission (EC), Prague City Hall had not been able to meet this date. “We duly responded to the comments and the European Commission issued notice of the regulations. This administrative process was completed this week, which was why we were able to get the approval through today at the Assembly,” explained the Mayor. As the moment the PBR are approved by the City Assembly, we can assume that the proposal for their cancellation will expire.

The Mayor also pointed out that these building regulations are a vital document for Prague. “Prague is the only city in the Czech Republic that has the privilege of having its own building regulations and it was important for me that this remained the case. We cannot use standards that are applicable elsewhere to build here, because in so many ways Prague is individual and unique,” concluded Krnáčová.