Prague and Central Bohemia will draw European money together

More places in schools, more cycling routes and new P+R car parks. These are the types of projects that may be implemented over the coming years thanks to the joint integrated strategy of two neighbouring regions. Up to CZK 4.6 billion may flow into the metropolitan area. 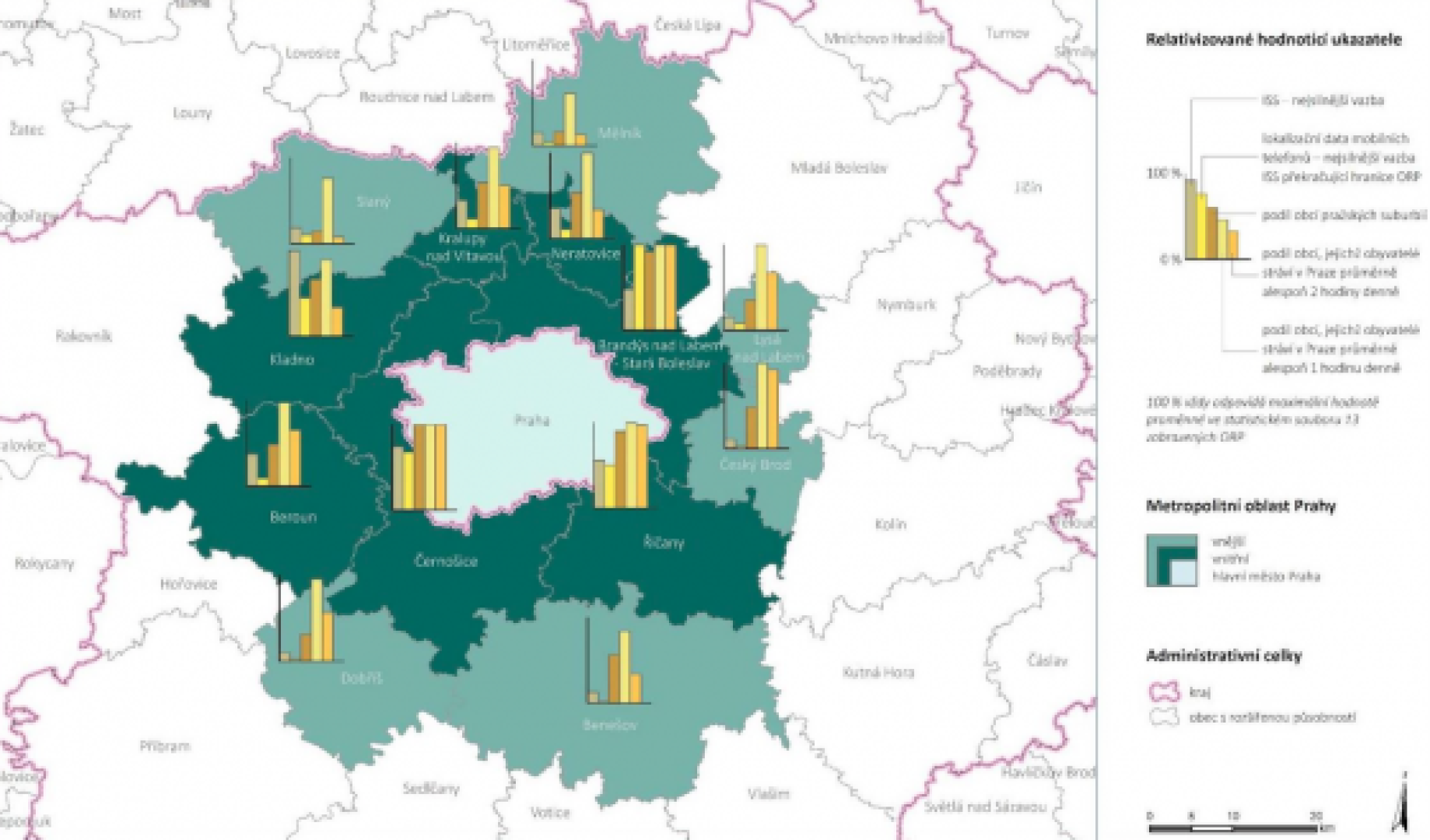 Today the Prague City Council approved a plan to drawdown European funds to 2020 – through the Integrated Strategy for ITI (integrated territorial investment) for the Prague metropolitan area, prepared by the Prague Institute of Planning and Development. The Strategy was prepared in close cooperation with the Central Bohemian Region and other partners.

“I consider the fact that Prague and the Central Bohemian Region are collaborating successfully on such an important strategic document to be a great success and an important step forward,” said the Mayor of Prague, Adriana Krnáčová. “I hope that we can follow this up with closer collaboration on other important issues and that we will gradually be able to link the capital city and its agglomeration into a single functioning whole.”

The document proposes a major increase in the capacity of kindergartens around Prague, with the aim of also expanding and improving transport. Over recent years the quality of suburban rail travel has greatly improved, but there is still, for example, a lack of connections to the Prague public transport system. Another problem is the lack of P+R long-term parking, which results in traffic jams. Experts from the IPR are already negotiating the form of specific projects with the individual municipalities.

The Prague City Council today received the revised version of a document which has been debated by other institutions over the past few months, which will provide financing for individual projects from their operational funds. These can now start to be implemented. “We expect that the announcement of a Call for pre-school education will be the first item on the list – the construction of new kindergartens or the expansion of existing ones, primarily in a ring around the Capital City of Prague” says Ondřej Boháč, interim Director of the Prague IPR.