Investing in culture, fostering innovation and care for the elderly. Prague approved a development vision for the next decade

The members of Prague City Assembly approved an updated version of the Strategic Plan of the City of Prague, after several years of formulating new vision for the capital. Dozens of experts and citizens of Prague were involved in the development of the plan. Prague Institute of Planning and Development (IPR) will now break it down into action plan and specific projects. 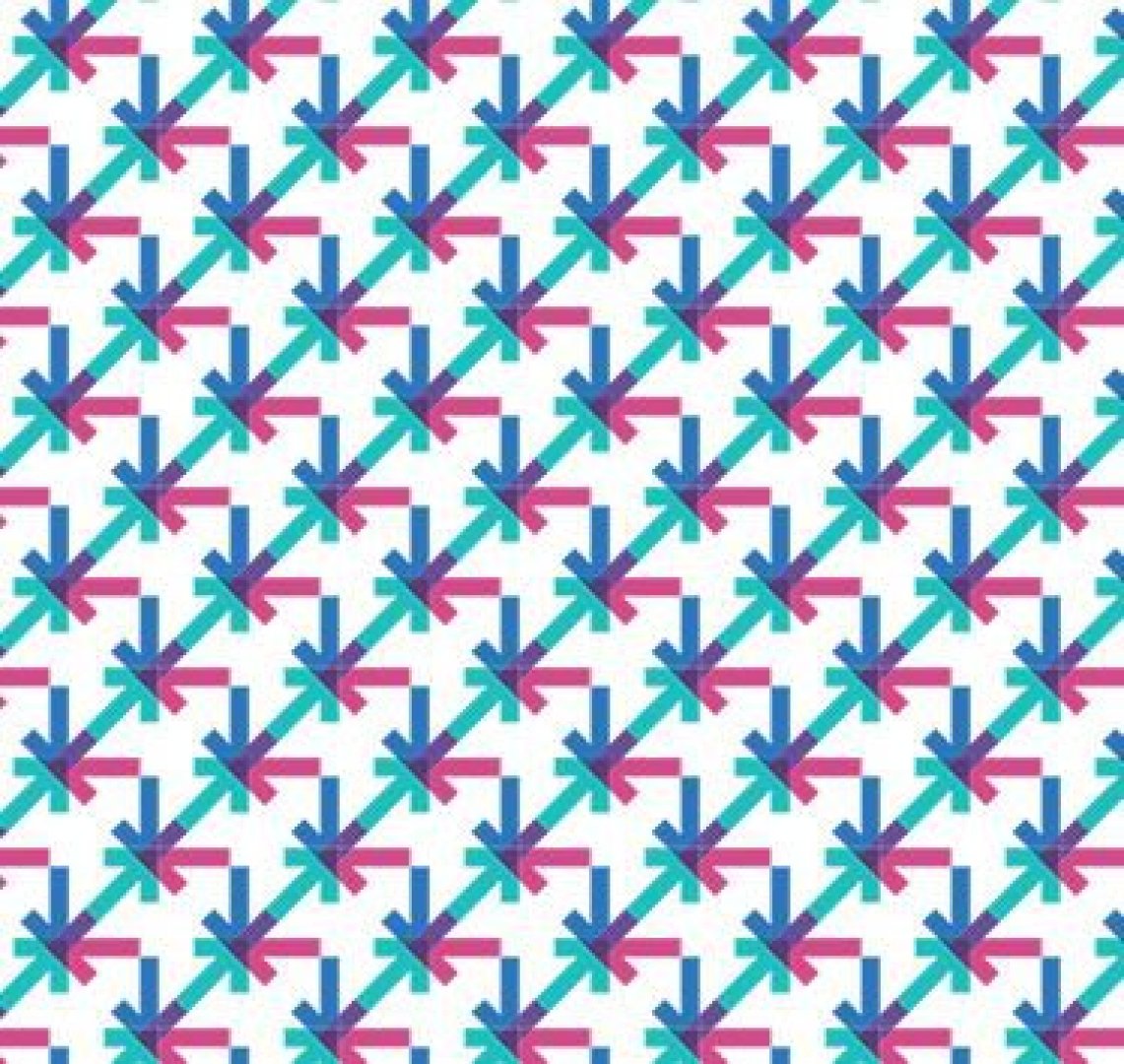 "I consider the approval of the Strategic Plan as a key milestone," mayor Adrian Krnáčová said. "Our work is far from the end. Now we have to come up with specific projects that will help to improve the quality of life of Prague citizens." It might have far-reaching impact – only by introducing so-called "smart" measures in the city management, Prague could save up to 4 billion annually, according to the mayor.

As stated by the IPR director Ondřej Boháč, the Strategic Plan reflects current trends in urban planning, knowledge-based economy, cultural and creative industries and many other fields. "Our goal is to initiate new energy and to make Prague smarter, more sustainable and more enjoyable city for its citizens," said Boháč. This means not only economic stability and security but also high-quality education or the opportunity to participate actively in public affairs.

What is a Strategic Plan?

The Strategic Plan of the City of Prague is a conceptual document, which formulates a shared vision for the city development in the long run. It sets goals and priorities for addressing social and economic key issues of the city.

It highlights the challenges which may arise in the future development, not only in Prague but also in wider context. The plan provides a framework to citizens, investors and public institutions of how the city wants to develop and offers them the opportunity to realize their own activities in accordance with the orientation of the city.

One of the topics of the Strategic Plan is cultural tourism. It is estimated that ten percent of Prague's GDP comes from tourism and the number of foreign visitors has been continuously rising. This boom, however, brings also negative effects. Permanent residents are moving away from overstrained central neighborhoods in the city, where among other things ordinary non-touristic shops are missing. Current situation is that Japanese tourists in the downtown buy Russian matryoshka dolls which were produced in China and feel authentically only because they have as many people around as during the morning rush hour Tokyo subways. Instead, Prague should focus more on "cultural tourists" who besides selfies on the Charles Bridge visit museums, galleries and classical music concerts. Cultural tourists are focused on other targets than the most frequent tourists’ spots – and moreover they spend on average about 1 200 CZK more than ordinary tourists.

Furthermore, the Strategic plan covers the important issue of parenthood support and elderly workers employment. Economists have calculated that every place in the kindergarten will return 10 000 CZK to the public budget per year. If e.g. the number of working seniors rises to the level of Sweden, it could raise Prague's GDP up to seven per cent.