The process of transforming Charles Square has begun

The Prague Institute of Planning and Development (IPR Prague) has announced what are referred to as “competitive dialogue” proceedings for the revitalisation of the park in Charles Square. This entails interactive collaboration between the city and architects, which will provide for continuous consensus between all stakeholders on the form of the project. 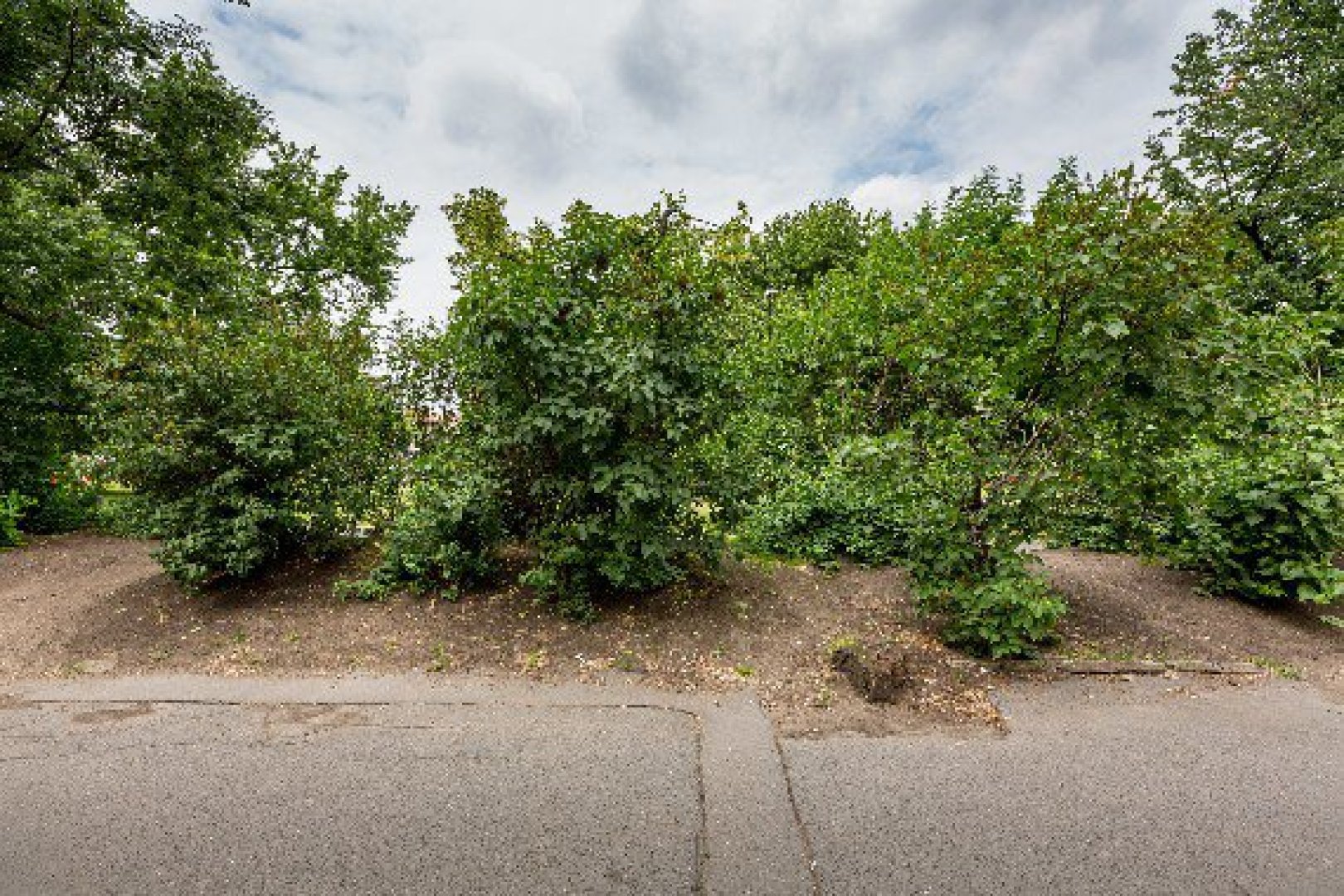 “The main advantage of competitive dialogue is that all the participants are involved in the project’s development from the outset. This should prevent disagreements between the individual institutions and pave the way for the much needed revitalisation of the park,” said Jana Plamínková, Councillor for the Capital City of Prague.

Architectural teams from other countries also qualify to enter the competitive dialogue process. An expert panel will then select five candidates on the basis of their previous work. These will then meet with other stakeholders, including, for example, the Prague 2 Municipal Authority, the National Heritage Institute and the General Teaching Hospital. The first workshop, during which the details of the project will be worked out, is expected to be held in January 2018.

“I am delighted that we have been able to announce such an open process for the transformation of the park in Charles Square. We have never yet held a competitive dialogue procedure on any similar project here in the Czech Republic, so I believe the results will be unique,” explains Ondřej Boháč, Director of IPR Prague. “In my view, this highly respected expert panel, composed of leading Czech architects, foreign landscape architects, historians and city representatives, is a guarantee that the partners we have chosen to assist our city will ensure a top-quality outcome,” adds Boháč.

Given the fact that the city has long been debating where to place an underground garage under part of the square, the architects will also address the potential locations of its exits and the external appearance of the garage. In addition to the revitalisation of the park, the architects will also look for ideas on how to deal with the adjacent streets. However, plans will have to respect building permits that have already been issued for the first stage, which include additional level crossings and cycle routes.

The cost of the complete revitalisation of the park is estimated at CZK 150 - 300 million. The procedure has been under preparation for some time now, with the collaboration of the Prague 2 Municipal Authority, the National Heritage Institute and the Prague City Hall Department of Heritage Care. Teams that meet the qualification criteria have until October 12th 2017 to submit their applications to the Prague IPR. The results of the competitive dialogue procedure should be known by the summer of 2018.