The Prague City Council has approved the short-listing of five teams of architects and landscape architects that will be working in collaboration with the city and other stakeholders on the transformation of the park in Charles Square over the coming months. Selection of the teams is the first step in the process of revitalising the long-neglected park. The Prague Institute of Planning and Development (IPR Prague) announced the design competition in mid-August of 2017. 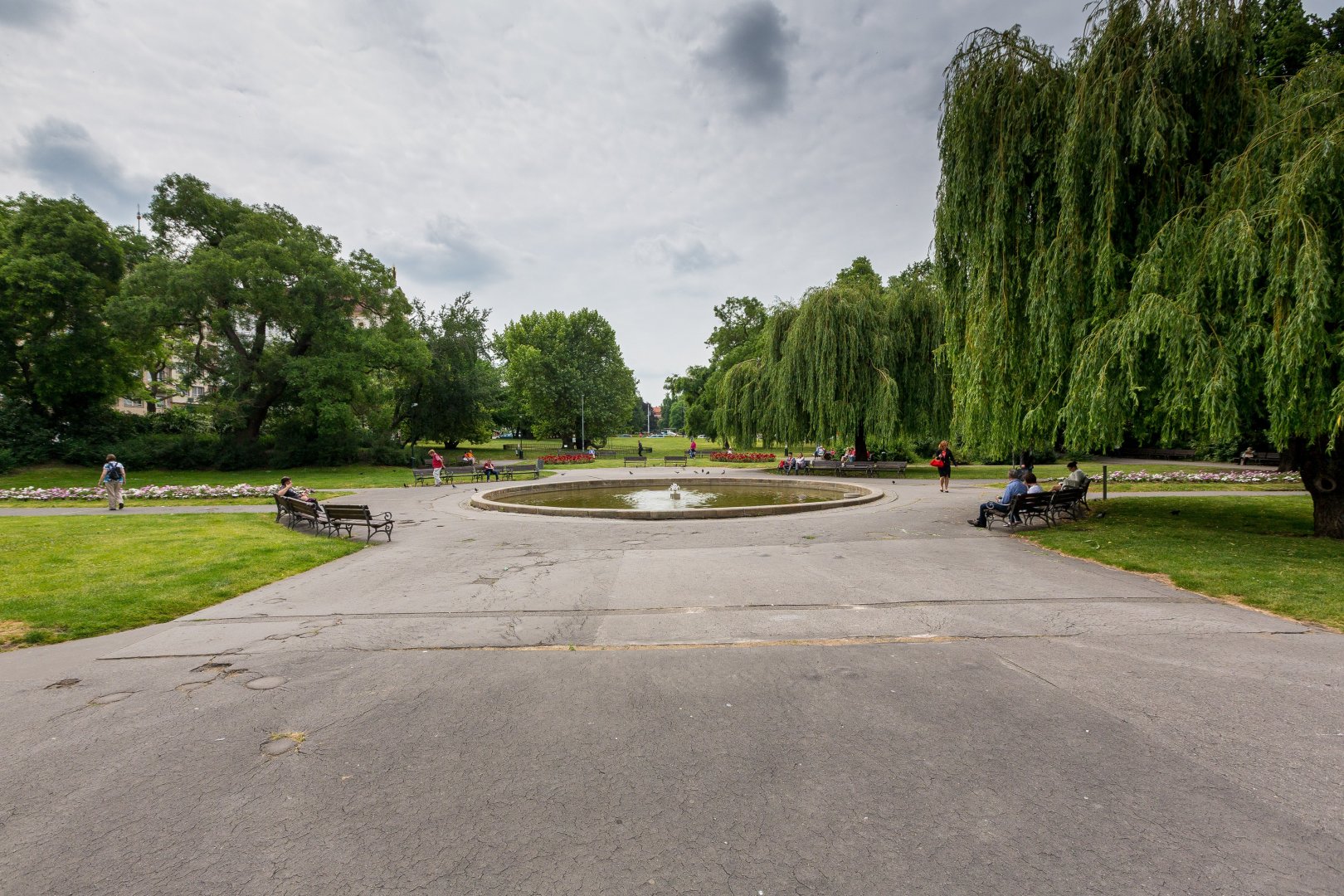 "The quality of the teams was very high, so choosing only five teams was a real challenge. I’m convinced that cooperation with leading experts will produce a project that Prague will be proud of,” said Prague Mayor Adriana Krnáčová, who also chairs the evaluation committee.

Contending against each other in the competition were fourteen top-notch teams from both the Czech Republic and abroad. Based on their designs for the revitalisation of the park and their reference projects, an international evaluation committee consisting of representatives from the City, leading Czech architects, and recognised foreign landscape architects selected five teams that, together with other stakeholders (e.g., Prague 2, the Department of Monument Protection of Prague City Hall and the National Heritage Institute), will work on the terms of reference and creative visions for the design of the new park.

"We have chosen the best of a group of prominent, international candidates who showed interest in the Charles Square project, and I believe that, thanks to the competitive dialogue, which is an interactive process involving not only the City and the monument protection authorities but also other stakeholders, we will find a generally acceptable solution,” explains councillor Jana Plamínková.

"The shortlisted teams will now take part in three workshops where the terms of reference and designs for the park will be created. The workshops will be attended by the team members, City representatives, monument protection authorities, the international evaluation committee, and representatives from the various stakeholders. It is precisely this dialogue between the teams and the stakeholders that should prevent any disagreements, which derailed previous attempts at revitalising the park,” comments IPR Prague Directors Ondřej Boháč.

The first workshop will take place in February 2018, where the terms of reference for the future work of the teams will be jointly defined. The following workshop will give the teams the chance to discuss their proposals with all of the stakeholders and, after the designs have been submitted, the committee will shortlist three finalists at a third workshop and invite them to submit detailed designs. The winner should be announced in September 2018.

The revitalisation of the park falls under Stage II of the overall redevelopment of the square. Stage I included the redesign of the perimeter of the square completed in 2015, when the tramway tracks, pavements and boarding islands were reconstructed.

• Reconstruction of the German Academy of Natural Sciences Leopoldina
• Street pianos in Prague, New York, the UK, Kiev and Moscow
• Winning proposal for the Ulap Square project in Berlin
• Redevelopment of Kala City Park in Berlin