The complicated traffic situation and hostile pedestrian environment are among the main problems of  Prague's Victory Square. However, these problems should be solved soon. The Prague Institute of Planning and Development (IPR Prague) will be announcing an urban-architectural competition for redesigning the square on April 16th. 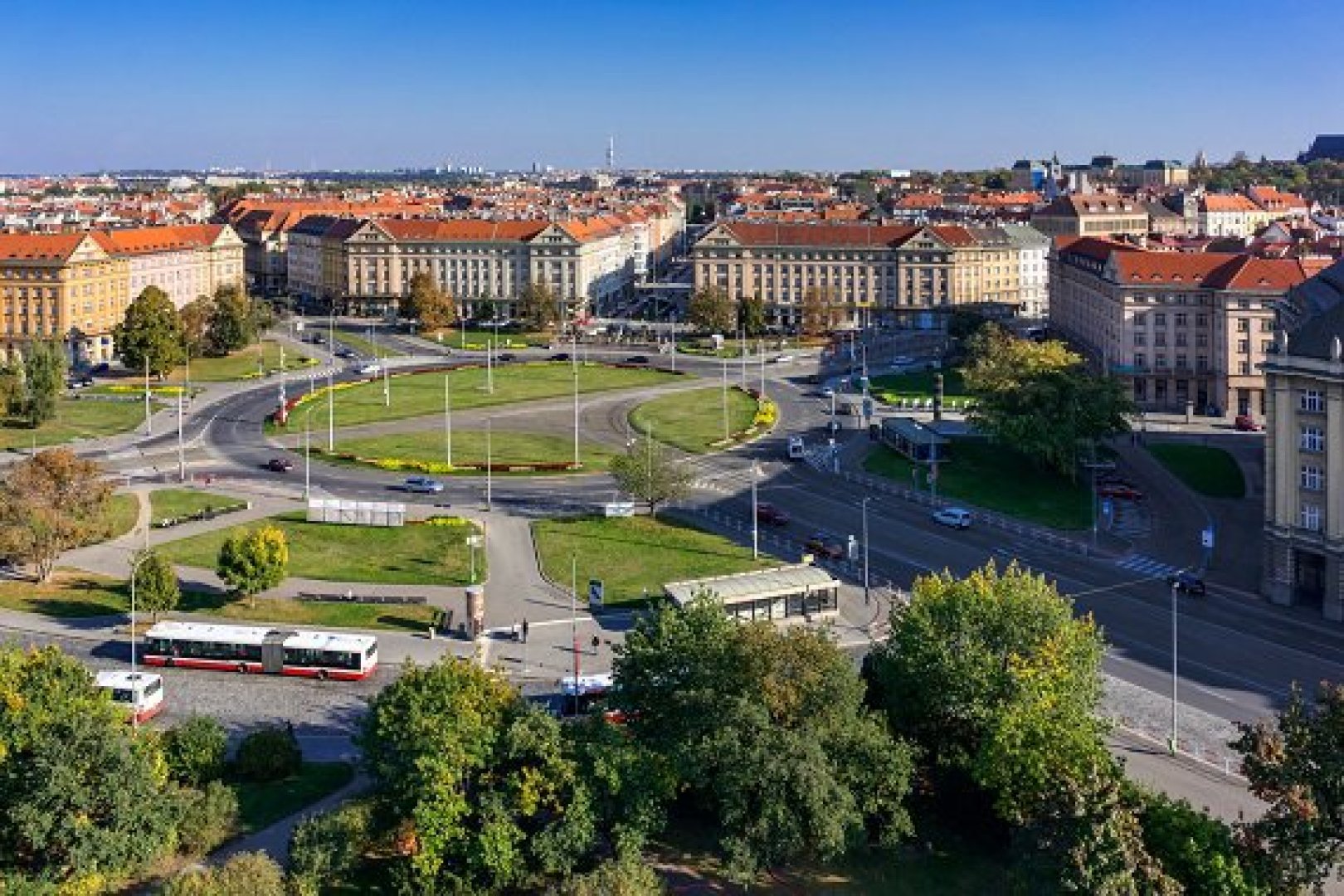 "Kulaťák [colloquial name for the square] is another of several important Prague squares that we are preparing to improve. The reconstruction of Lesser Town Square is underway, the world's top teams are preparing to revitalize the park on Charles Square, and we are also addressing squares located outside the city center. One example is the United Nations Square in Vysočany," says Prague Mayor Adriana Krnáčová.

The proposed two-round competition will enable the participation of a wide range of applicants. The jury will be led by Mayor Adriana Krnáčová, and will include Deputy Mayor Petra Kolínská, Deputy Petr Dolínek, and representatives of the District of Prague 6. They will be joined by top local and foreign architects. The jury will be chaired by urbanism expert Jan Jehlík. Other members of the jury will include the designer of the renewal of London’s Trafalgar Square, British architect Peter Heath, and Berlin architect Ivan Reimann.

“Experience from London shows that it is possible to combine heavy traffic with public space and a city square, where pedestrians are the main concern. Victory Square has the potential to become a popular center of Prague 6, and a location where people come to meet up,” explains Deputy Mayor Petra Kolínská. The square will become a representative location in Prague 6, easily accessible for everyone, whether they are on foot, bike, in a car or using public transport.

“Victory Square is one of the largest squares in Prague. Transforming it in a way that will solve all of its current problems is a challenge of similar proportions. I believe that potential participants will not be frightened of the prospect and will come up with first-rate design proposals that will help the square to transform into another high-quality public space,” says Ondřej Boháč, Director of IPR Prague.

The architectural/urban planning competition will be issued as a two-round competition and the investor for the subsequent implementation will be Prague City Hall. Awards and compensation for expenses in the competition are set at 3,280 000 CZK.