Apartments will finally be built in Prague’s abandoned industrial complexes. But there are still not enough affordable places to live.

The Prague Institute of Planning and Development (IPR) has just released its annual report on development projects. The analysis monitors all important aspects of the Prague apartment market, i.e. the location, price, tempo and type of new apartment construction, along with the corresponding demand. Compared to the past, residential developers are beginning to make more use of former major industrial complexes, especially in Vysočany and Hloubětín. 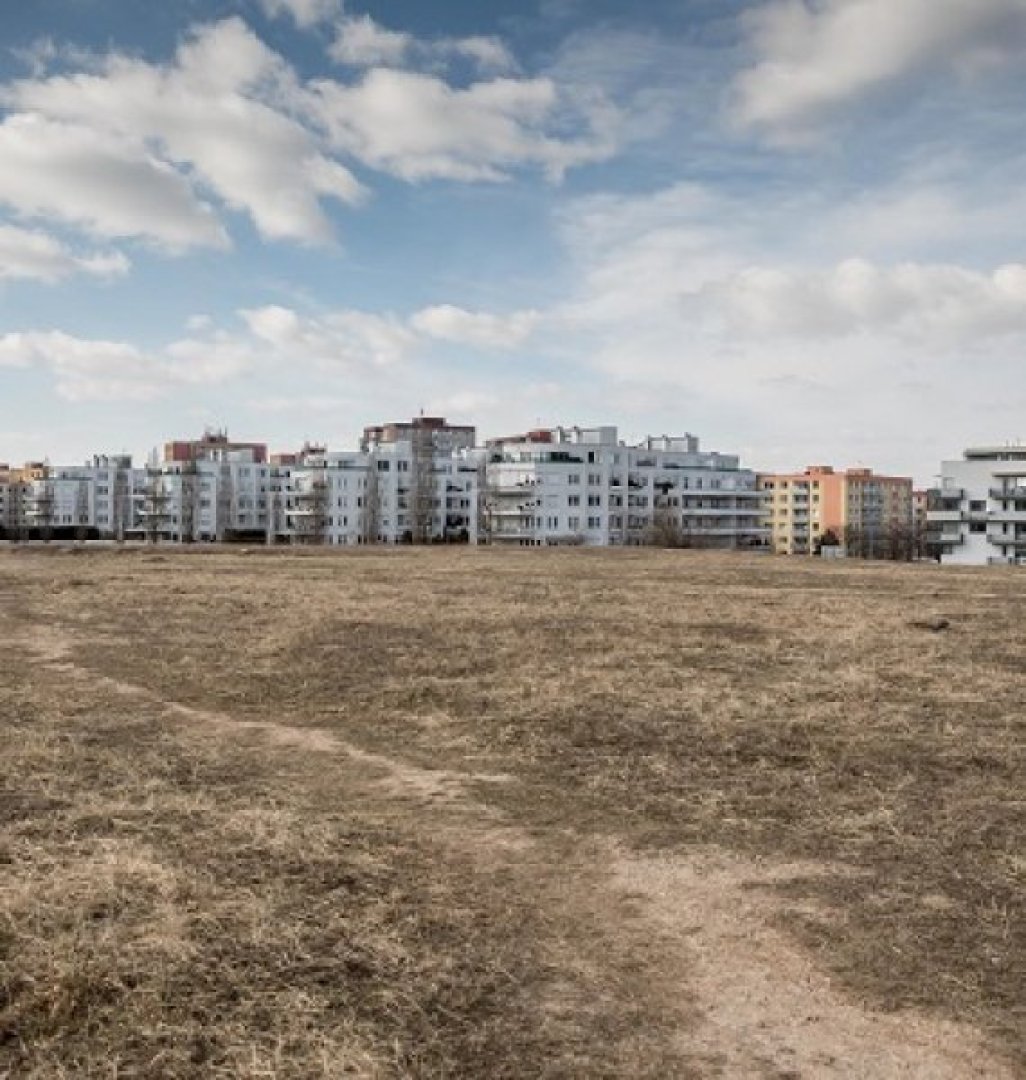 “Prague will always be a magnet, drawing people from all over the republic, and it must therefore have adequate housing construction. Affordable housing must be a long-term goal, otherwise educated and qualified people will start avoiding Prague and we don’t want that to happen. Prague must successfully compete for talent in the competitive environment of cities in the Central European region,” says Deputy Mayor of Prague, Petr Hlaváček.

In September 2018, there were 3,114 new, vacant apartments, which represents one fourth of the total planned number of units (12,502) that the report says will be built by 2021. The average floor area of a new apartment is 80 m2. New apartments in Prague cost an average of 7,877,859 CZK, or 97,216 CZK per square meter of floor area. In September 2018 the price of new apartments had increased by 11% year over year. Even though this growth is slowing, the current prices on the residential market are far beyond the financial capacities of most Prague residents.

The high demand for apartments is driven primarily by economic growth, the attractive Prague labor market, population growth, long-term low interest rates and, last but not least, strong demand for investment that has yet to be sufficiently met by supply.

During the first nine months of 2018, a total of nearly 20,000 people moved to Prague and Central Bohemia and this trend will most likely not change in the coming years. It would be better for the city if the new residents found places to stay in Prague, rather than finding affordable housing outside the city and commuting every day.

“Prague’s biggest problem with affordable housing is the supply shortage. This is primarily due to the fact that construction permits take years to get and the statutory deadlines are not being met in the land use and construction permitting processes. That is why our immediate priority is to significantly speed up permitting for residential construction. We support the rapid amendment of the current building legislation. Also, following the example of Vienna, Munich and other global metropoles, we are preparing a proposal for large construction projects to be regulated at the municipal level, which would also increase the quality of decision making,” says Prague City Councilor for Legislation, Public Administration and Housing, Hana Kordová Marvanová.