In cooperation with REKOLA, IPR Prague will collect data about bike usage in the city.

As part of a pilot project, IPR Prague will be collecting cycling-related data during the month of March. This project will be conducted in cooperation with REKOLA, a company which operates bike-sharing services in Prague and several other Czech cities. 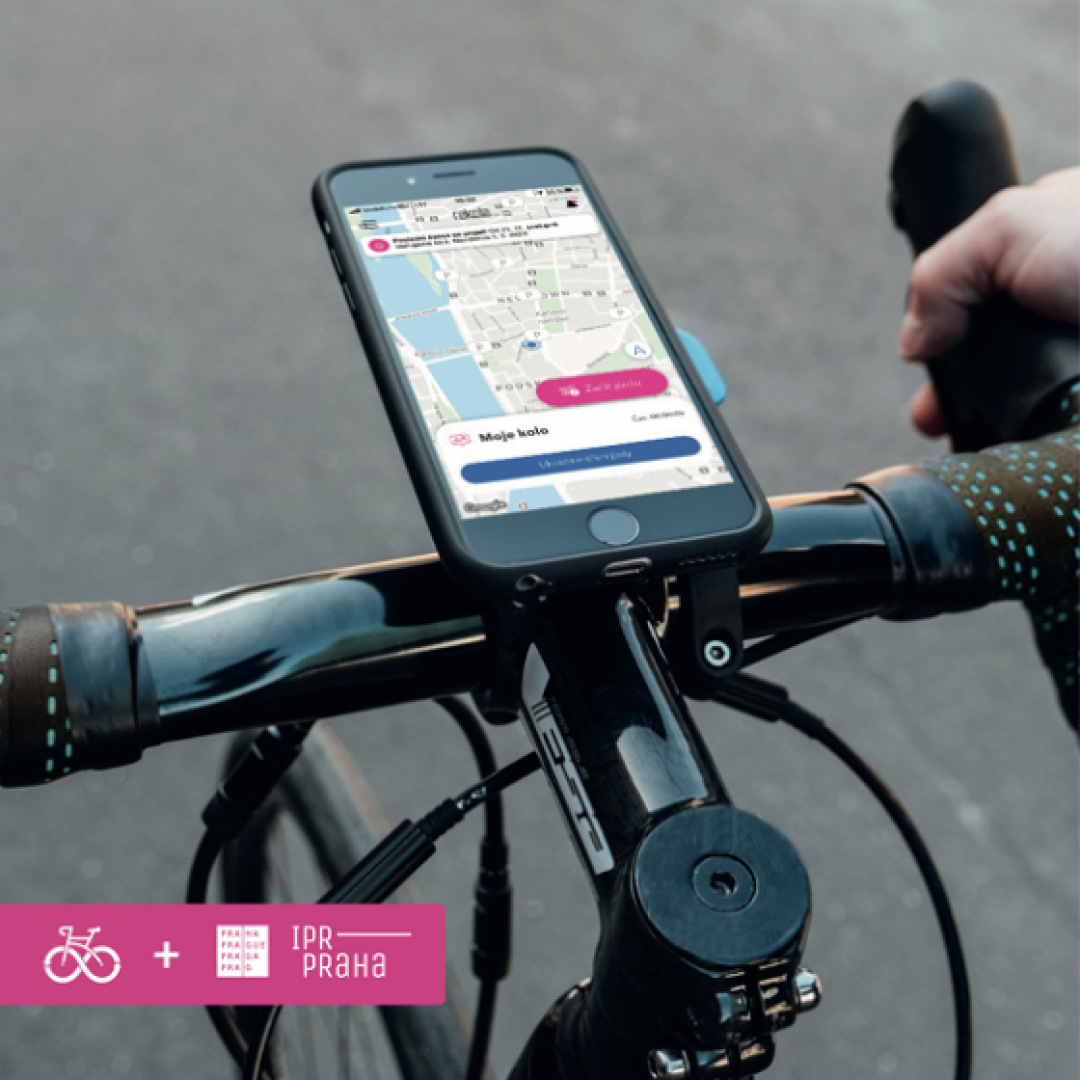 The data that is collected will enable the city to improve its analysis of the movement of cyclists throughout Prague. If this data collection project proves successful, IPR Prague plans to carry out similar activities in the future.

While IPR Prague already receives and monitors data from sources such as Prague by Bike, Strava, and others, additional sources and monitoring periods will only improve our ability to model the real movements of bikers throughout Prague.

Data sharing between different companies has not yet become a standard practice in the city, although this type of activity fits in with what IPR Prague considers the true meaning of the term “Smart City.” Last year, IPR Prague cooperated with Alza.cz and Liftago; using the data provided by these companies, we were able to model an alternative system of parcel deliveries using taxi services. The Center for Architecture and Metropolitan Planning subsequently hosted a lecture on the results, which was attended by Prague Mayor, Zdeněk Hřib.

You can watch the footage of the lecture here.