A major revitalization is planned for Vrchlického sady, the park referred to as “Prague's Sherwood” in a nod to Robin Hood’s Sherwood Forest. The area will also be served by a new tram line. Located directly in front of Prague’s Hlavní nádraží, or the city’s main train station, the park will be revitalized by a contractor selected by the Prague Institute of Planning and Development (IPR Prague) through a competitive dialogue process. The tender will be organized in cooperation with the administration of Prague 1 and the Prague Transport Authority. 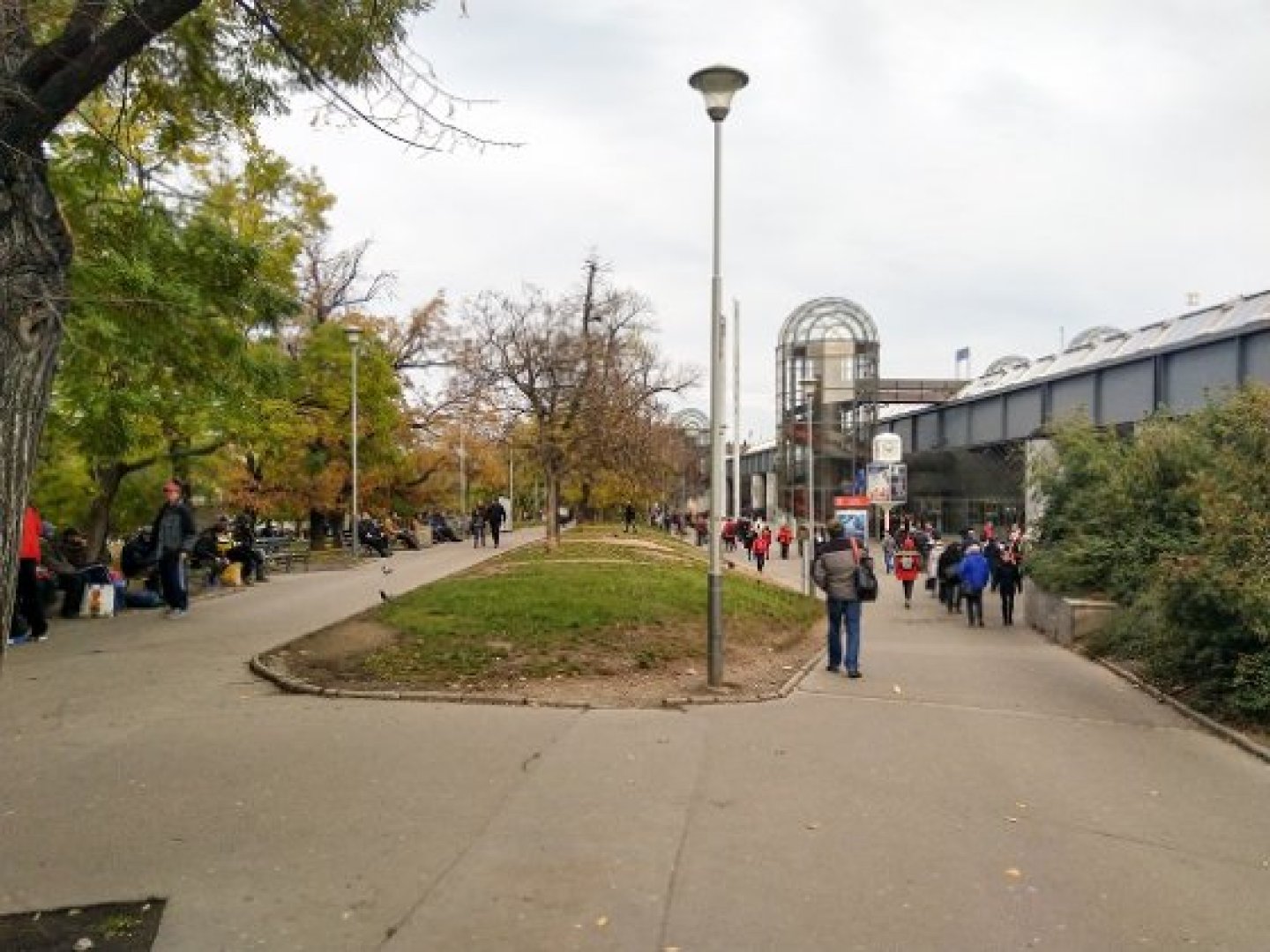 Vrchlického sady, a park in the heart of Prague, has long had a poor reputation for being neglected and unsafe. In a move to improve the park’s condition, the city administration has commissioned IPR Prague to organize a competitive dialogue in order to select a developer for the park’s revitalization and for the construction of a new tramline serving the area. The project will be realized together with Prague 1, the park’s administrator, and the Prague Transport Authority, the administrator of the future tram line.

“Vrchlického sady is currently just an area that people try to pass through as quickly as possible to get to Prague’s main train station. Our objective is to transform the site into a true park, where Prague residents don’t fear for their safety and where they will want to spend their free time. Any proposed solution for the area should also provide new opportunities for connecting the city to the main train station,” said Petr Hlaváček, First Deputy Mayor responsible for territorial planning.

The new tram line planned for the area will run between the Muzeum and Bolzanova tram stops. According to documentation provided for the necessary change in the Prague Zoning Plan, the new line should run along Wilsonova Street, Politických vězňů and Washington Streets, traverse the space outside the new check-in hall in Vrchlického sady, and continue along Opletalova street, where it would join the existing track at the intersection of Opletalova and Bolzanova Streets.

“I want public transport to be as comfortable and user-friendly for passengers as possible. The tram network in Prague transports as many passengers per day as the metro, and Hlavní nádraží is used by tens of thousands of travelers daily. This makes the main train station a very important transport hub, not just for Prague but for the entire Czech Republic. Therefore, following the example of a number of Western cities, we plan to build the tramline though the park. However, thanks to the upcoming architectural competition and a design that will be put together by a team of urban planners, transport engineers and landscape architects, we are confident that the solution will function well and form a complex whole,” said Adam Scheinherr, Deputy Mayor responsible for transport.

“From a transport perspective, the new tram line has immense potential. It should relieve some of the excess traffic in Jindřišská and Vodičkova Streets. It will reconnect the largest railway station in the Czech Republic to the existing tram network. And the added value will be a new direct connection between the two main railway stations in the city center, Hlavní nádraží and Masarykovo nádraží,” added Scheinherr.

The Prague city administration has decided to select the contractor for this ambitious project through a competitive dialogue process. The teams wishing to participate in the competitive process will be required to demonstrate a very high level of expertise in landscape design, architecture and transport engineering, with a focus on tramways. Documentation for the competitive dialogue will include an anthropological survey, a participative process with local partners, a dendrological survey, and a noise impact study for the new tram line.

“It became clear in the preparatory stages for the new tramline through Vrchlického sady that this space needs to be addressed as a whole. The individual components—landscaping, transport, the social and urban fabric, and heritage protection—are closely linked. Therefore, the best way of selecting a new solution for the area is a process in which all key stakeholders address the park and tramline together, as a whole,” said Ondřej Boháč, Director of IPR Prague, explaining the decision to proceed with a competitive dialogue.