The Prague City Council has commissioned the Prague Institute of Planning and Development (IPR Prague) to organize a tender for a conceptual study addressing the future development of the Baba Settlement. The study of this historic, functionalist villa settlement will focus on improving the public realm while preserving the site’s historical elements, and will protect the area from uncoordinated interventions. 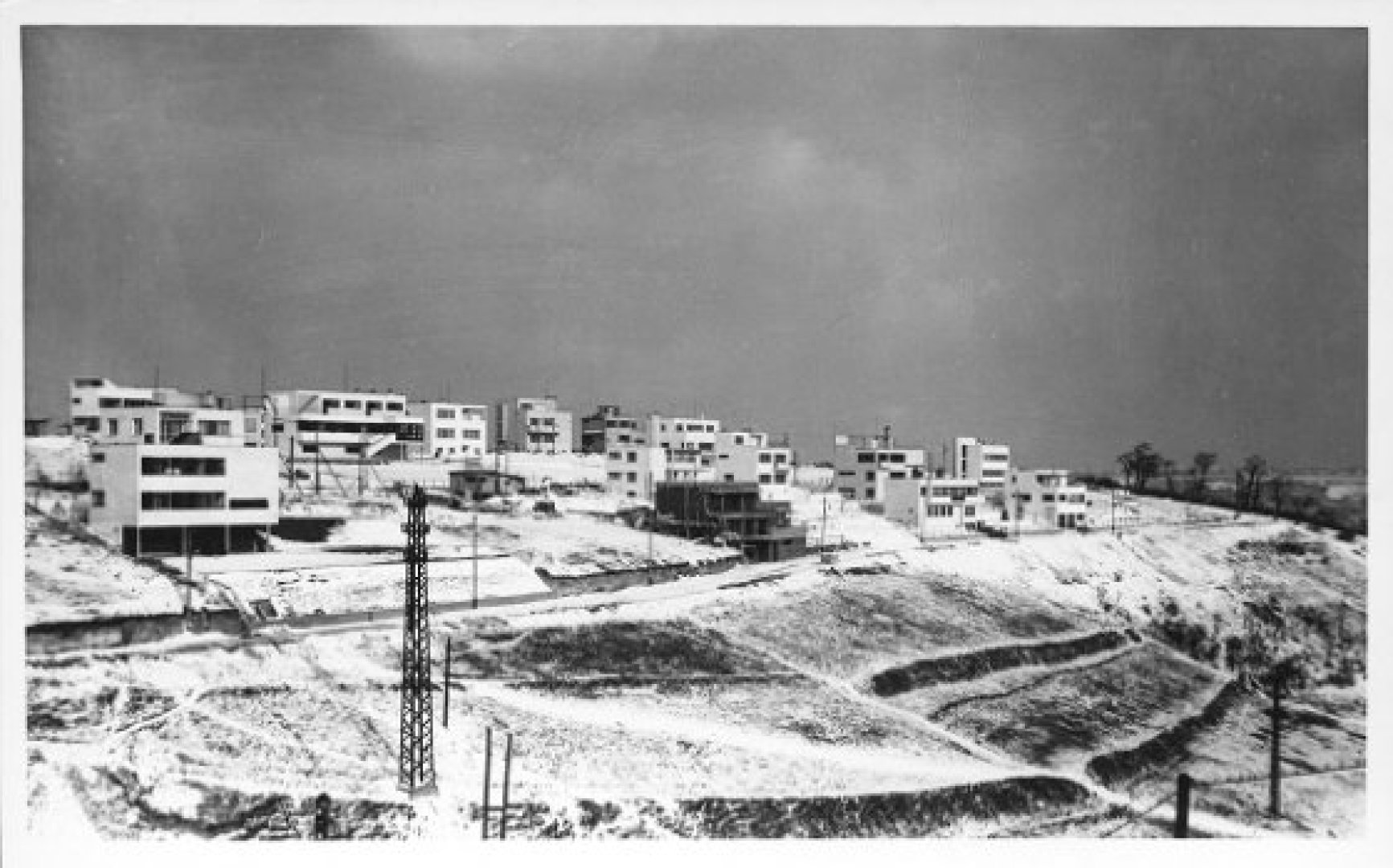 Since 2017, the Baba Settlement has participated in the “Experimental Housing Estates in Europe 1927–1932” project, in which various cities seek the European Heritage Label award. The project focuses on raising awareness about these unique places while providing an opportunity to improve the quality of its public realm. Prague received the European Heritage Label award at the end of March 2020.

The Baba Settlement is a relatively stable site where not much has changed over time, and the area suffers from the poor condition and position of its underground utility networks, such as sewers, water mains and gas piping. Repairs to the sidewalks and road surfaces are also needed, with some of this work already under way.

So far, none of the projects for the improvement of the Baba Settlement have been coordinated, nor have they followed a comprehensive conceptual approach. “A coherent approach is very important in urban planning, and this is especially true in the case of the Baba Settlement. Planned projects need to be coordinated so that they do not disturb the historical value of the site. A conceptual study is a suitable tool for determining next steps,” saidPetr Hlaváček, Deputy Mayor responsible for territorial planning.

The conceptual study will include this comprehensive approach to planning, allowing projects to be combined and coordinated in parallel, and making effective use of the money spent on future improvements. The involvement of landscape architects and heritage protection experts to propose sensitive changes that do not interfere with the settlement’s historical value will also be key.

The objectives of the conceptual study are:

The authors of the conceptual study will be selected through a tender procedure based on qualitative criteria established by IPR Prague. The team must include an architect, a transport engineer, a landscape architect and a water-management specialist. The tender is expected to take place in May of this year.

“I am delighted that the Baba Settlement will be in the care of a team of experts from various industries. As with the Charles Square project, we will need the involvement of not only an architect but also a landscape designer and a water management expert. I think that teams composed of these types of experts will ensure that nothing important is neglected or side-lined,” said Ondřej Boháč, IPR Prague Director.

The commissioning of the conceptual study, as well as the implementation of the remainder of the process, will be done in consultation with the involved stakeholders, including the Prague 6 municipal administration, the National Heritage Institute (NPÚ) and the owners of the villas. Just as importantly, the process will include the active participation of the general public. IPR Prague plans to organize at least two meetings with local residents; the details and dates will be forthcoming.

The Baba Settlement is a housing estate made up of functionalist villas developed during the “First Republic” era, in the southeastern part of the Baba promontory in Dejvice, Prague. It was built as one of six European modern housing estates under the “Werkbund” initiative in the late 1920s and early 1930s. These estates were designed as modern functionalist developments that were financially affordable for large parts of the population. Baba is the only such estate composed of individual houses that were tailored to individual private investor needs. The Baba Settlement is one of the best preserved examples of functionalist architecture, as similar estates in Vienna and Germany were damaged during the Second World War. The Baba Settlement has been designated an urban heritage zone since 1993.