The City of Prague establishes the Prague Development Corporation

On April 27, 2020, the Prague City Council approved the creation of a new budgetary organization called the Prague Development Corporation (PDC), to be funded from the city budget. Starting on June 1st, the PDC will focus on the professional administration of Prague’s real estate assets. The objective of the PDC will be to initiate, coordinate, and potentially build urban housing projects on land owned by the city. Eventually, the PDC’s work may expand to include other projects in the public interest. The intent is for the PDC to bring projects to a certain stage of the approvals process, after which construction will commence through a variety of different means, including cooperation with the private sector. 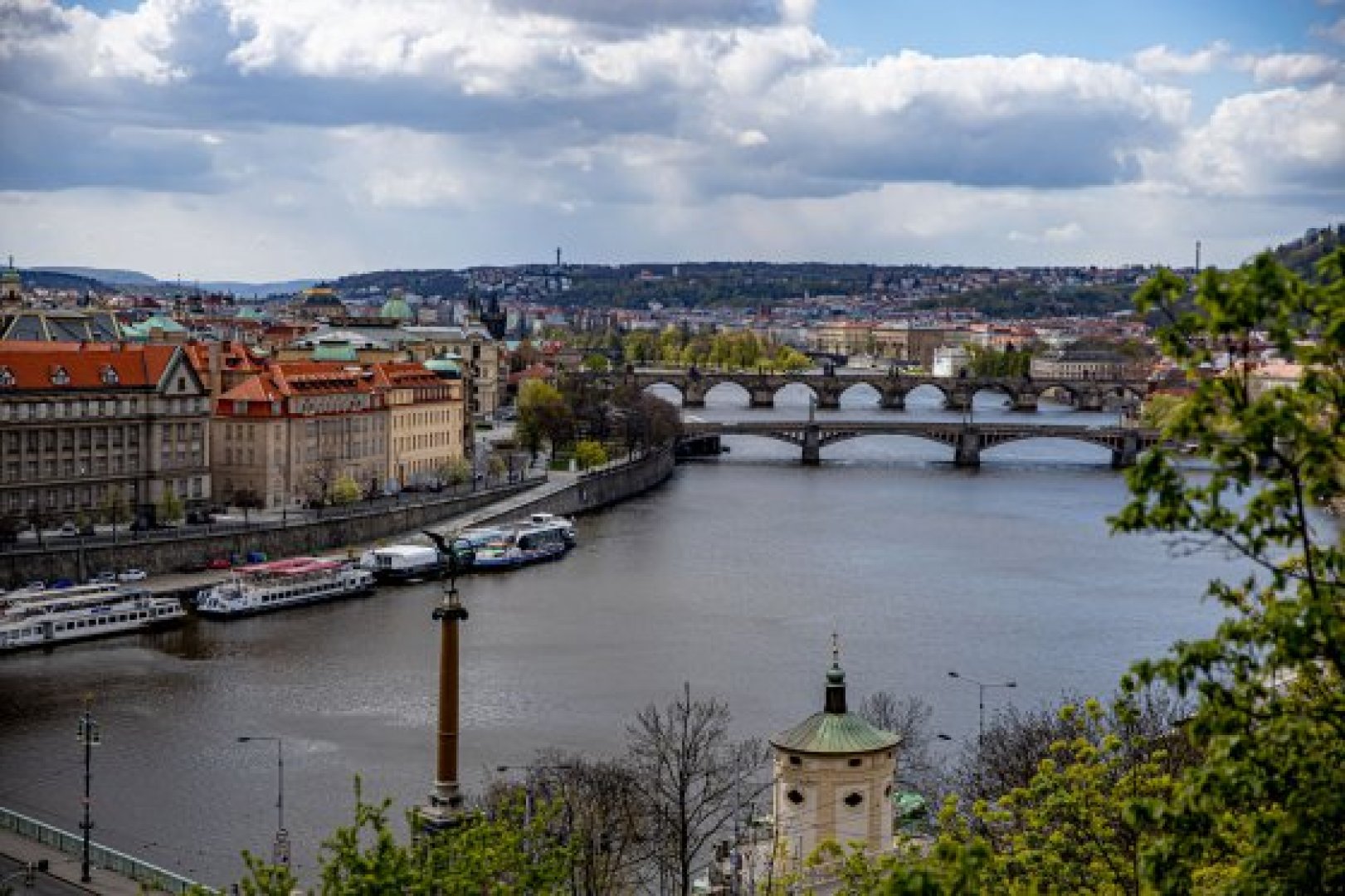 “The development of housing on Prague’s brownfields is key to resolving the housing availability crisis. This is a top priority for the current coalition government in City Hall. The city needs to focus on three things when it comes to housing: constructive communication with the private sector, the construction of cooperative housing projects as soon as possible, and the administration and reconstruction of the municipal housing stock,” notes Prague Mayor, Zdeněk Hřib.

First Deputy Mayor of Prague, Petr Hlaváček, says: “the number of municipal apartments constructed in Prague had been steadily falling since 1991, and in 2008, it completely ceased. Up to 99% of all apartments built since 1995 have been constructed by the private sector. Today, there is broad political agreement on the need to revive the construction of municipal rental housing and to meet the demand for affordable housing in the Czech capital. In establishing the PDC, we were inspired by the successful activities of similar municipal corporations in Munich and Hamburg. The Bavarian capital is culturally close to Prague, and its local administration faces similar challenges. The demand for housing dramatically exceeds available supply, and housing prices in Munich and Hamburg are among the highest in Germany, despite the active engagement of the local government on this issue.”

Prague’s current political representation has agreed that property and land suitable for residential development and owned by the city will no longer be sold off, as these are key assets which can be developed by the city in the future.

“The newly established PDC will devote its time to preparing and implementing municipal projects designated mainly for housing and related services. This is a highly complex and professional undertaking, and until now, Prague has lacked an organization for developing and constructing on municipal land. Prague differs in this respect from other Western European cities, which usually develop municipal land through commercial corporations that they own. They expand the housing stock with new construction, which they subsequently administer over the long-term,” explains Petr Urbánek, a renowned Prague real estate market expert involved in the founding of the PDC.

In Prague, the objective is to prepare and realize rental housing projects that will satisfy the city’s diverse needs. For larger parcels, it will be possible to combine different forms of development or cooperate with the private sector, as is routine in other European cities.

It is anticipated that the PDC will cooperate extensively with the Prague Institute of Planning and Development (IPR Prague) and other relevant municipal and local government bodies.

IPR Prague established its own Office of the Municipal Coordinator last year to help prepare background documentation for the PDC. “The Office of the Municipal Coordinator was tasked with selecting and verifying suitable locations in Prague for affordable housing projects. IPR Prague will continue to cooperate with the PDC on the verification of these locations and on the preparation of frameworks for the analysis of specific urban areas,” says IPR Director, Ondřej Boháč.