Tune in to Urban Talks, a series of online lectures by world-renowned architects and urban planners organized by IPR Prague’s Center for Architecture and Metropolitan Planning (CAMP). In May, Urban Talks presents US architect Jeanne Gang, who is sending Chicago skywards, Carlo Ratti, designer of temporary hospitals in Italy, and Kengo Kuma, creator of the new Olympic stadium in Tokyo. CAMP has also recently joined the worldwide Virtual Design Festival, which is organized by Dezeen, the online design and architecture magazine. 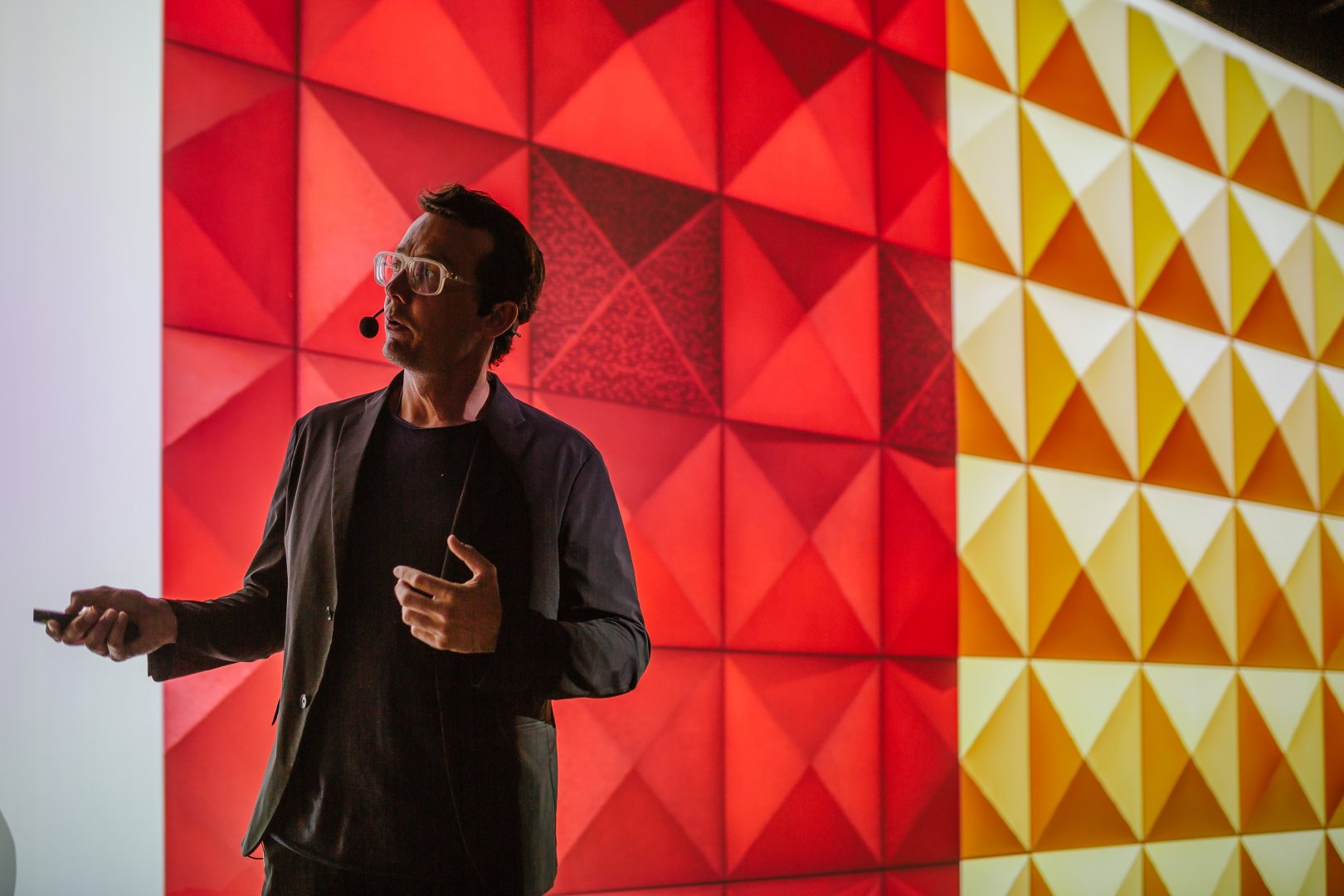 At 7 pm (CET) on May 15, you can watch an online lecture by Jeanne Gang, one of the most distinguished figures in American architecture. Studio Gang, which Gang founded in 1997 after working at OMA in Rotterdam, today has branches in Chicago, New York, San Francisco and Paris. Gang works on projects that have a grand scale and typology. She transcends the typical boundaries of architecture, developing new and more resistant materials and using architecture to build stronger local communities. In 2019, Time Magazine selected her as the only architect on its list of 100 most influential people and also described her as the strongest contemporary voice in architecture. In her opinion, her native Chicago appreciates skyscrapers because it lacks mountains and vistas. This year, construction will be completed on the 101-story Vista Tower, which will become the third tallest building in Chicago and the tallest building in the world designed by a woman.

At 11 am (CET) on May 18, CAMP will broadcast a live stream with Japanese architect Kengo Kuma, whose major projects include the new Victoria and Albert Museum in the Scottish City of Dundee and the new Olympic stadium in Tokyo, which Kuma built on the site of a national sporting facility. The lecture is part of the Virtual Design Festival, the first worldwide, online festival focusing on design and architecture, organized by the online magazine Dezeen. CAMP will be allocated an entire day of programming on May 18. In the afternoon, after meeting Kengo Kuma, you can tune in to three brilliant lectures from the CAMP online archive, given by Norwegian studio Snøhetta, architects from COBE in Copenhagen, and American architect Tobias Armborst from studio Interboro.

At 7 pm (CET) on May 20, tune in to see Italian architect, engineer, data visualization fanatic, inventor and teacher Carlo Ratti. His lecture will address how new technology is changing the way we perceive and understand cities around us, and he will also introduce the new CURA project, which involves the transformation of shipping containers into special modules to provide intensive care for COVID-19 patients. Forbes Magazine recently included Ratti on its list of names you need to know.

For more information about the Urban Talks series, visit www.urbantalks.camp.