New study shows that Prague residents are satisfied with life in the city overall, but are bothered by traffic

According to the Prague Quality of Life Study recently published by the Prague Institute of Planning and Development (IPR Prague), most Prague residents are happy with their lives in the city. They are especially satisfied with the living standards in their place of residence, regardless of which part of the city they live in. The new study also examines the labor market, the environment, and transport, which happens to be the issue that Prague residents are most bothered by. 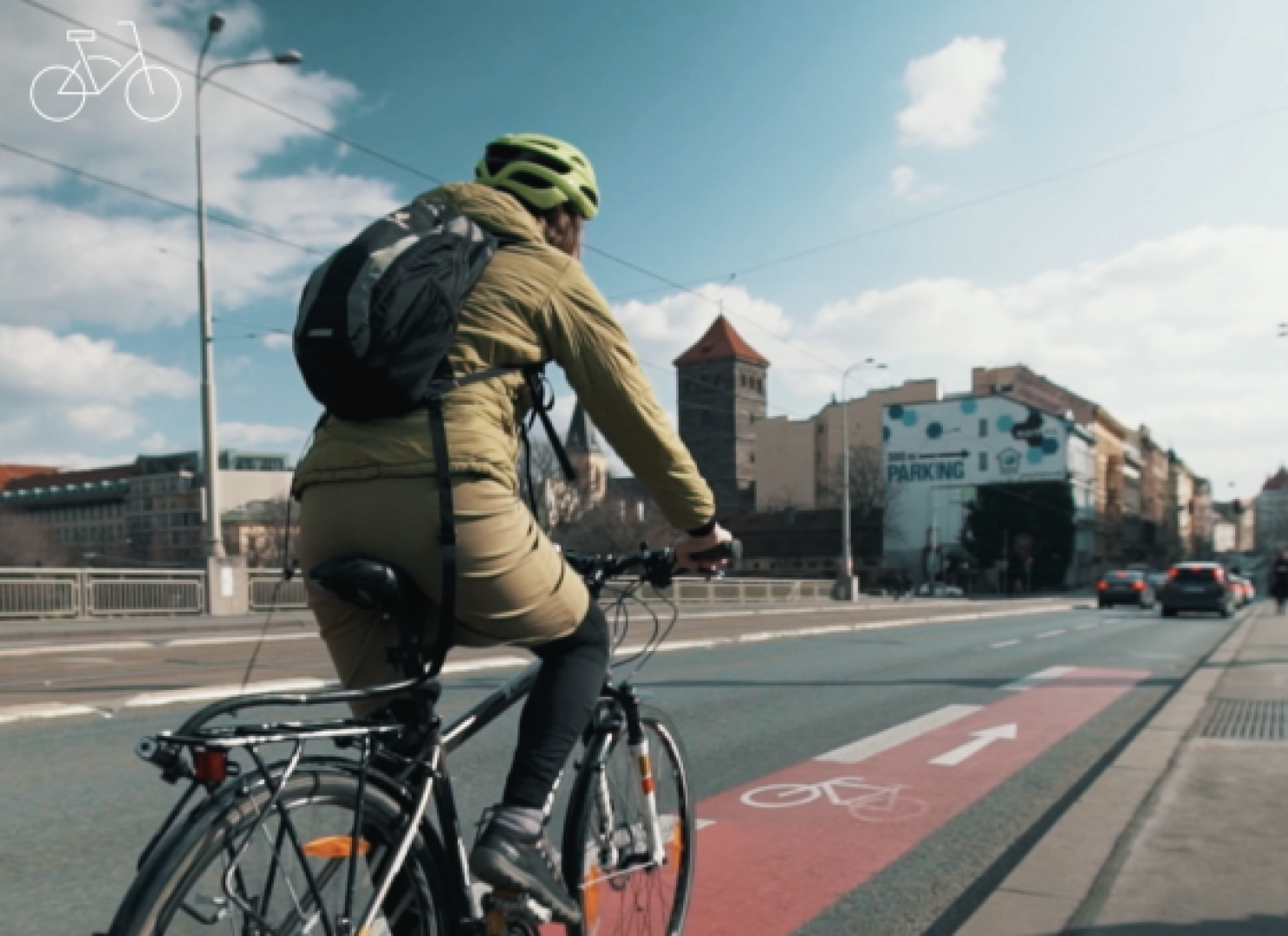 The Prague Quality of Life study found that the transport situation in Prague heavily affects people’s satisfaction with their quality of life. Roughly 73 percent of Prague residents are satisfied with the city’s public transport. However, 36 percent are frustrated with car traffic, mainly because of congestion and parking. The study also surveyed the opinions of some of the roughly 180,000 people who regularly commute to Prague but do not live there.

IPR Prague has created a video to highlight issues with the way we move around the city. “I thought that by comparing bicycles, mass transit and cars, we could start thinking more openly about how we get around the city. Often, we only do things we are accustomed to and we do not change our habits much. But Prague is beginning to offer some new opportunities,” says IPR Prague consultant, Ivan Gabal. He explains that the reason for making a comparative video was not just to examine the advantages and disadvantages of different types of transit, but to motivate people to use forms of transport other than those they are accustomed to. Prague is also beginning to offer new ways of getting around, such as shared bikes and scooters.

Prague is unique among other European capitals in that it is a very walkable city. One can get virtually anywhere in the city center and its surroundings on foot. It also has an above-average public transport system— the fifth best in the world, according to a study from the Centre for Economic and Business Research. The problem, however, lies with cars, which were shown to irritate over a third of city residents.

The roughly one quarter of Prague residents who drive around the city are joined by 180,000 people who commute to the city each day, many of whom also drive. Prague’s outer ring road sees 600,000 cars daily, along with vans and trucks. This creates congestion and parking problems in the city.

In addition, transport is closely tied to Prague’s environment, which was also examined in the study. Cars are the biggest source of air pollution in Prague, and car traffic also increases noise pollution in the city-- on many busy Prague roads, noise levels exceed healthy limits. In general, people are now driving three times more kilometers around the city than 30 years ago, and 20 percent more than 15 years ago.

“The coronavirus pandemic transformed traffic in Prague. It is now up to all of us to decide what is more pleasant for us and the city, and we need to consider which mode of transport to use under which circumstances,” says IPR Director Ondřej Boháč.