The City of Prague has drawn up regulations defining the amount of financing for civic amenities that investors will have to provide when they develop new city districts. These rules will apply to all developments requiring zoning plan changes which increase land value. The new regulations will specify how much the developer must contribute to the city or city district in the form of new parks, kindergartens, or apartments. For the first time, Prague will have a uniform set of rules for all municipal districts. The aim is to create transparent regulations for both the city and investors. 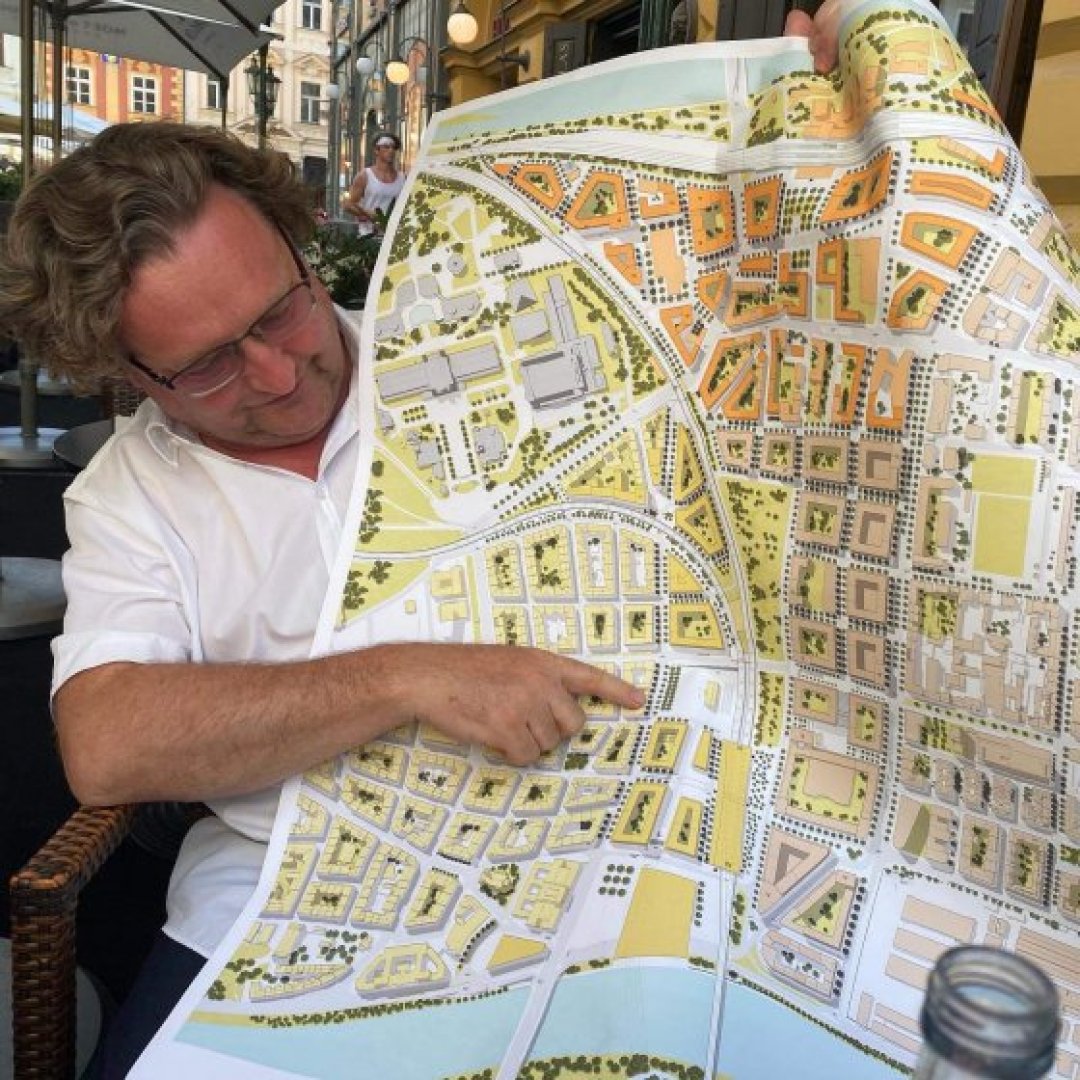 There is currently a lack of uniform regulations to determine the level of resources or amenities that landowners must contribute to the city after they are granted changes to the zoning plan. Prague recently defined a clear formula for these calculations, which takes into account the increase in land value resulting from the change. The new guidelines will ensure sustainable development in the capital and protect the interests of the city and its residents.

“If a certain area is not yet slated for development, the value of that land differs greatly from the value it would have if a change to the zoning plan rendered it developable. In Letňany, for example, as soon as City Hall changes the status of any part of the area to developable – or intended for construction – the value of the land will skyrocket. Developers will therefore need to shoulder their fair share of the development of the requisite infrastructure and public space. This principle is very similar to social responsibility in corporations,” said Petr Hlaváček, First Deputy Mayor responsible for territorial development. “We are looking forward to comments from the public, developers, and city districts. I am confident that we will be able to reach an agreement. We are, after all, building this city together,” he adds.

The city continues to strive to make all processes as quick and transparent as possible. With the new regulations, conditions for development and the city’s approach will become more understandable for developers. On the basis of special agreements, investors will contribute to the financing of infrastructure development, civic amenities and public spaces.

Ondřej Boháč, Director of IPR Prague, which was involved in drafting the guidelines, agrees: “Each new territory requires significant investment in order to be functional. The more residents these areas attract, the higher the need for sufficient capacity in schools and kindergartens, new parks, and good transportation links. Investors should participate in financing these costs in accordance with the city’s future development. The new guidelines define what this participation will look like.”

The new guidelines have been discussed with city district administrations and representatives from the development industry. They are now in the public review process and will be introduced to the public at the end of September at the Center for Architecture and Metropolitan Planning, as part of the ‘Major Changes in Prague’ lecture series. After several rounds of review, the guidelines will be presented for approval to the Prague City Council.