Prague has a new tourism strategy: increasing the number of domestic tourists and putting the city’s needs first

In cooperation with the Prague Institute of Planning and Development (IPR Prague), the city’s leadership and Prague City Tourism have prepared a new concept for inbound tourism in Prague. Its objective is to balance the economic benefits of tourism with the strategic interests of the city and its residents. The concept introduces a new, complex, and sustainable approach to tourism in Prague. It was unanimously approved by the city’s elected representatives in October. 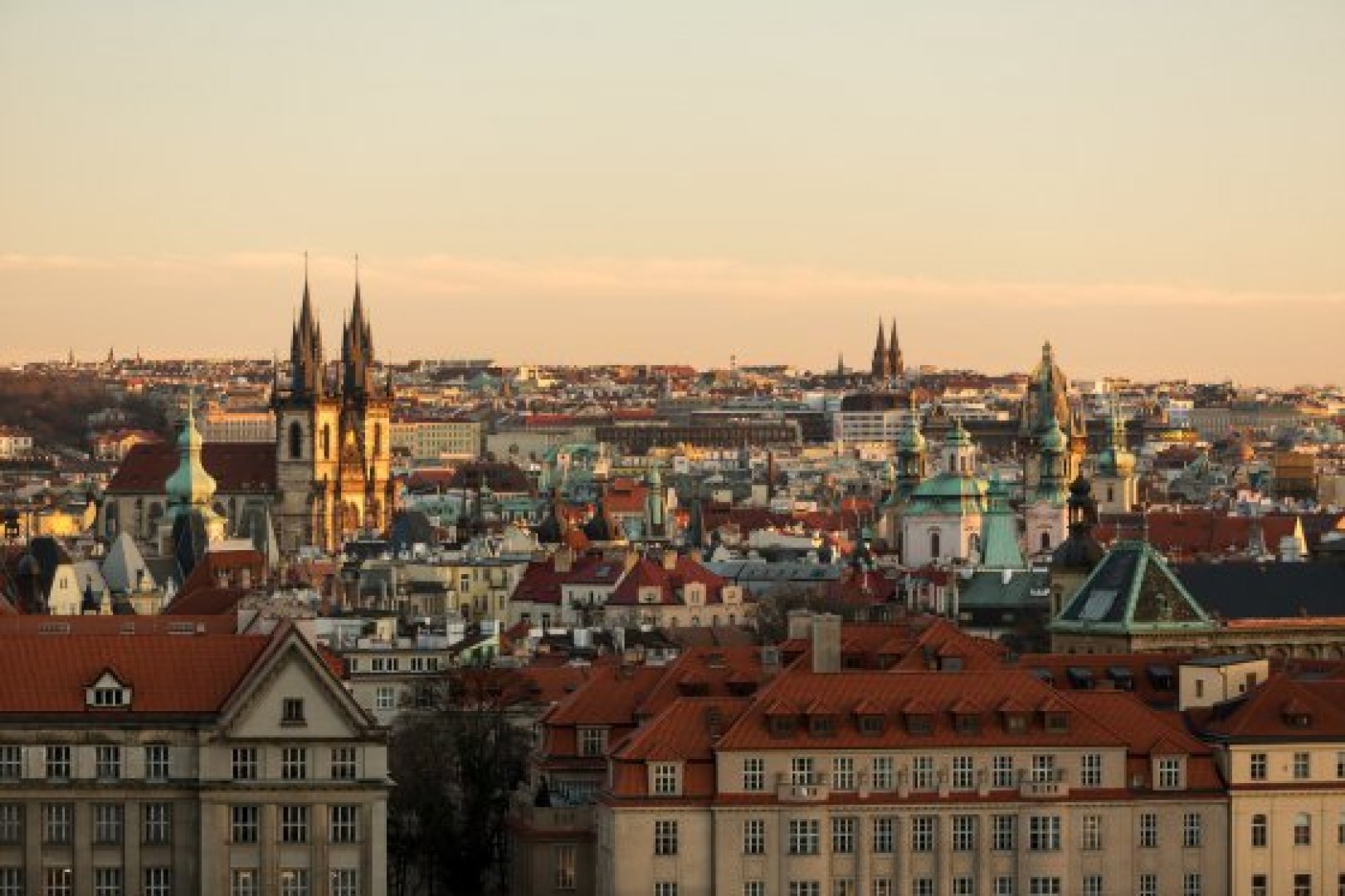 The new tourism concept reacts to specific long-term problems associated with the overly congested city center, which is barely able to cope with the negative impacts of excessive tourism and so-called touristification, which forces out the usual daily urban functionality for residents and replaces it with services that focus exclusively on tourism. The new concept aims to change this status quo by putting the quality of life of Prague’s residents first, and emphasizing the cultural heritage and uniqueness that is characteristic to Prague, while creating an environment for tourism that is compatible with normal development in the city.

“The newly formulated concept presents a plan for many years to come, aiming to maximize the positives brought by tourism while minimizing associated negatives. We are not only dealing with tourism as such, we are also reflecting the needs of the city and its residents. We want to cultivate inbound tourism to attract a more cultured clientele that is interested in the local environment and seeks out original, authentic and local products and services, and who will also spend more money here,” says Hana Třeštíková, Prague’s councillor for culture and tourism. “I think that we will all happily cope with Prague leaving the list of top destinations for cheap alco-tourism.”

The concept will be carried out through an action plan to be formulated every year by the Prague City Tourism office, in consultation with the relevant Prague City Council members. This concept cannot be fulfilled without the direct involvement of all relevant actors, including Prague City Hall, city district authorities, key city and state organizations and institutions, local residents, and both the business and non-profit sectors.

The new strategy is being prepared for when tourists gradually start returning to the city. The strategy will improve communication between the Prague’s city administration and residents, increase the number of domestic tourists as opposed to foreign tourists, and ensure sustainable levels of tourism. The coronavirus crisis has shown, and experts agree, that this is the right direction to take in relation to tourism in Prague. The fact that all attending assembly members approved this concept unanimously at last week’s Prague City Assembly meeting testifies to the importance of the concept.

“Prague’s objective is to create a strategy for sustainable tourism that is considerate to public space and the city’s residents while fitting in with the city’s overall development. One of the chief priorities of this concept is to more widely distribute and spread out tourist traffic across the city, which will help the congested historical center,” says Ondřej Boháč, director of IPR Prague.

The city administration and the Prague City Tourism have already taken the first steps in line with this strategy. For example, new tourist routes that lead to interesting locations away from the city center have been introduced. They are also working on sustainable tourism designations or more environmentally friendly methods of supplying the city center. In addition, they are preparing new tools for ‘smart tourism’, i.e. applications that will gather data on tourists’ preferences, which the city will use to introduce additional complementary services. This also relates to the challenge of making Prague a fully barrier-free metropolis.

According to František Cipro, chairman of Prague City Tourism, the strategy also aims to improve communication with tourists, who will be reminded by the city of the limits, rules and standards of acceptable behavior when visiting. One way to achieve this goal, for instance, is to cultivate nightlife in locations where it will minimize disturbance to residents. The city will also aim to entice people to keep returning to visit the Czech capital.

“This is the first comprehensive attempt in terms of destination management for this city. In the future, we would also like to find ways of supporting tourism outside of the main tourist season, and attracting visitors who come to Prague for reasons other than quickly snapping a selfie on the Charles Bridge or partying endlessly,” says Cipro.