How did construction in Prague fare in 2020? IPR Prague releases an analysis of residential development projects.

The Prague Institute of Planning and Development (IPR Prague) has released an analysis of residential development projects in Prague in 2020. 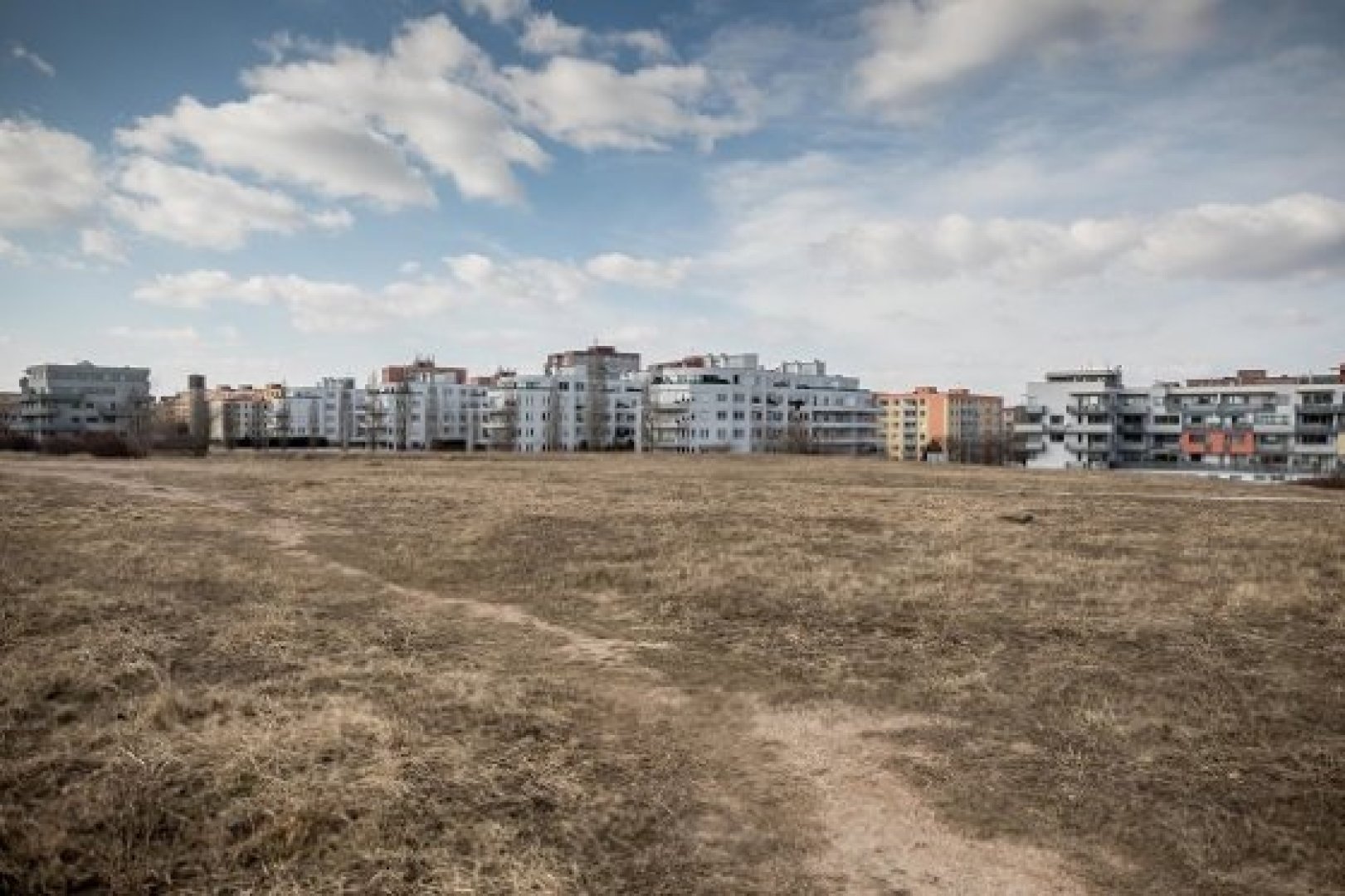 “According to the analysis, we are experiencing the most intensive construction boom in the last 10 years, which is, of course, good news. The prices of apartments, however, are not falling, and people must save for an average of 12 years simply to buy an apartment (without spending money on anything else). That is why we urgently need a new Building Act, to facilitate affordable housing and accelerate the construction process in the future,” says Ondřej Boháč, director of IPR Prague.

The main conclusions of the analysis include the following:

The analysis can be accessed here (CZ only).