The new building law will be a catastrophe for the Czech economy, as it ignores the needs of large Czech cities.

The Chamber of Deputies of the Czech Parliament has begun discussing the draft of a new building law for the Czech Republic. Large Czech cities are impacted most by the issues with the current building law. To this end, the cities of Prague, Brno, Ostrava, Pilsen, and Liberec have spent the last year negotiating with the Ministry of Regional Development (MRD) to make necessary changes to the existing legislation. Under the current legislation, the state, cut off from the reality and needs of the country’s cities,  irresponsibly plans on their behalf. This needs to be changed so that cities, the engines of the economy, can prosper. However, it is apparent that the state has not taken this into consideration, as the experiences and needs of big cities have not been reflected in the new law. 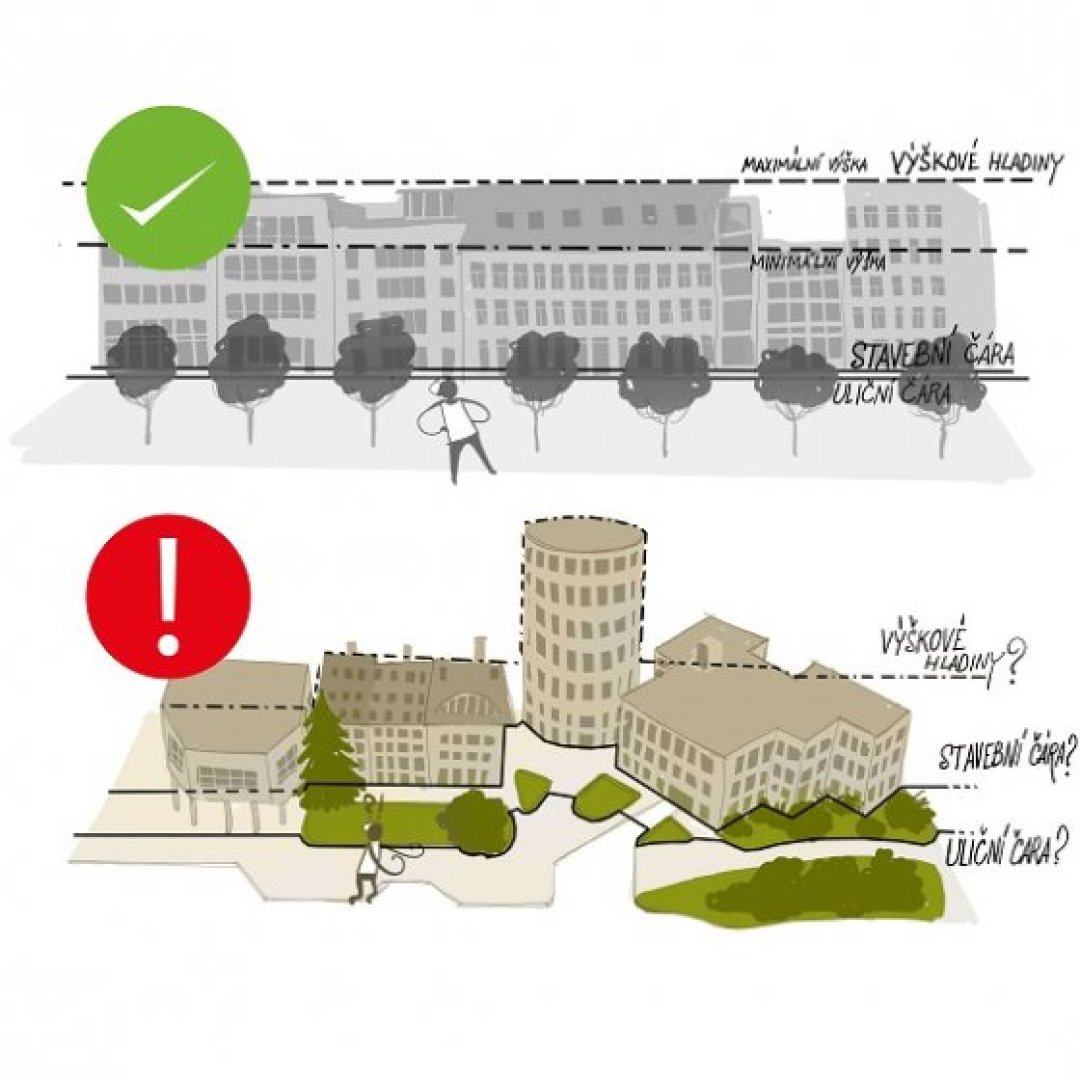 The future is in cities

Like it or not, approximately 70 percent of all Czechs will live in cities by 2050 (today, that number is 55 percent). In Europe, the number is 74 percent, and in 2050, we expect it to be roughly 84 percent. The role of cities will become increasingly important. Cities are and will continue to be the engines of the economy and have long surpassed federal governments in their flexibility. Wise states listen to their cities about the problems they face and attempt to accommodate them. This is a profitable approach. If big cities in the Czech Republic prosper economically, the surrounding regions will prosper too. It is in the common public interest.

Cities are diverse and have specific needs

Just as there is no single, universal patient with a single, universal diagnosis and treatment, there is also no single, universal ideal municipality. Rather, there is a wide and diverse range of cities and towns. The Ministry of Health understands this, but not the Ministry of Regional Development. The MRD creates rules for the ideal municipality and then forces this “universal treatment” on all cities and towns, regardless of the diagnosis. This concept has already failed. Instead of positive results, it brings endless bureaucracy and a declining quality of life in cities. Despite this, the proposed new building law retains and strengthens this non-functional system.

The end of the Prague Building Regulations

One of the specific problems of the new building law are “universal” building regulations. Thanks to its own set of building regulations, Prague can create a compact city of short distances. Prague’s building regulations are designed to address the specific problems of the city, associated in particular with the disintegration of the city’s structure and expansion of the city into the countryside. It enables the creation of compact residential neighborhoods, such as the popular Vinohrady, Letná, and Dejvice neighborhoods. Other Czech cities are also attempting to create their own building regulations, based on actual needs. The new building law rejects this, introducing national regulations that allow only limited deviations in zoning plans that are of no practical use. In the case of new Prague neighborhoods which are being planned for brownfields in Bubny-Zátory  and Nákladové nádraží Žižkov, this approach threatens investment projects worth hundreds of billions of crowns.

In a nutshell, what are the problems with the new building law as drafted?

What solutions do cities propose?