What does running a city entail? How do cities really work and how can we keep them from stagnating? Now available in English and free to download online, “City Management and Administration,” a three-part publication by Tomáš Hudeček, former Mayor of Prague, seeks to address these questions and many more. 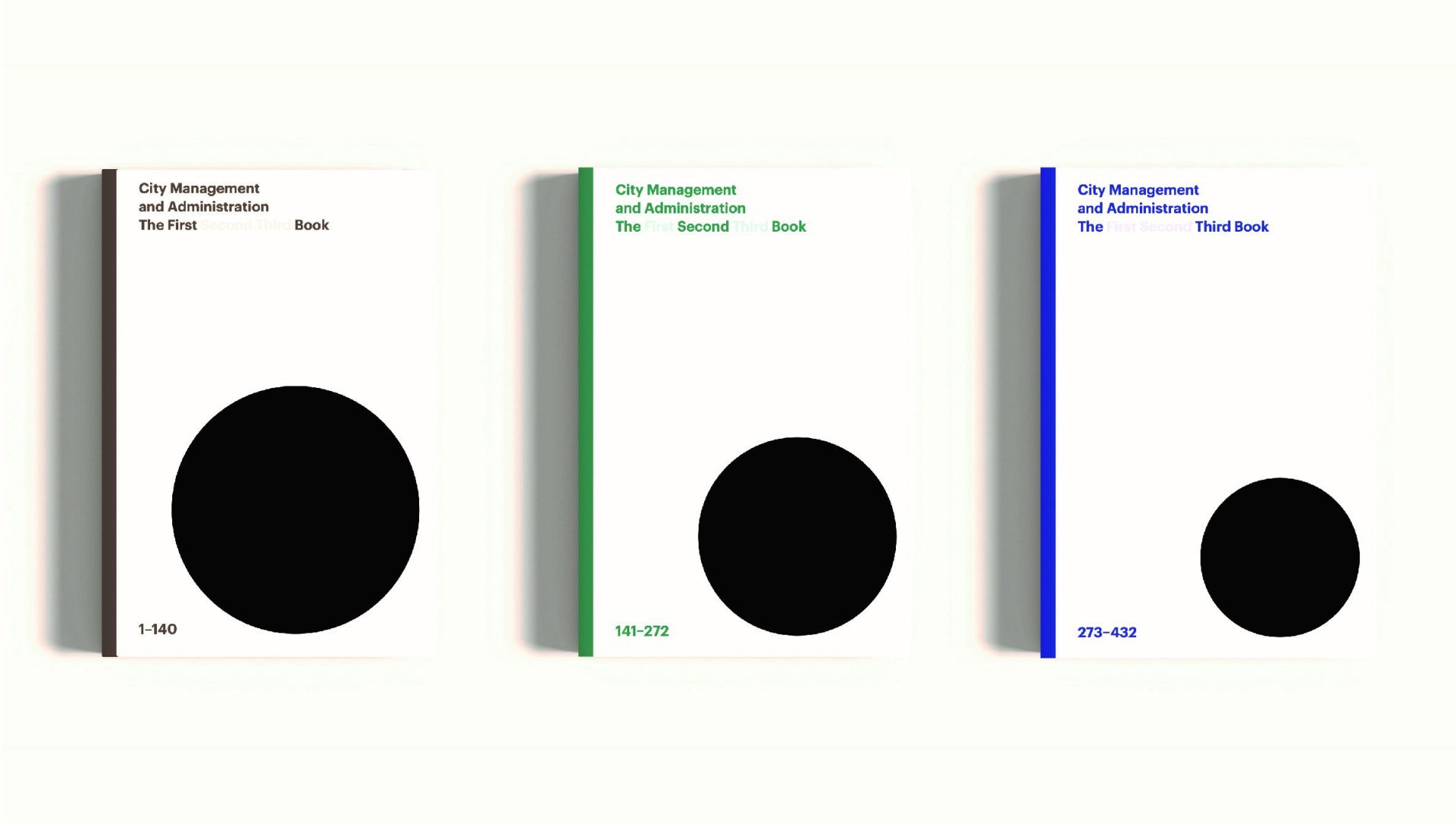 While the book is aimed primarily at readers working in public administration, it will captivate anyone interested in politics and what goes on behind the scenes in cities, as well students of urban planning, management, and architecture.

Hudeček says: "When my term as Mayor of Prague came to an end, I found that I finally had the time and energy to write this book. The intent is to raise awareness about the work of the responsible city administrator; point out key issues in city administration and management; summarize the reforms I made to the territorial development policy in Prague between 2012 and 2014; and describe crisis management in a city of more than one million inhabitants, based on my experience as mayor during the floods of 2013. I have tried to set these topics into a more general framework of the development of our world, as well as the role of people and the decisions we make."

The first book, available here, places the phenomenon of cities in the wider context of our reality, nature, and society. The aim is to describe the general framework for how we make decisions.

The second book, available here, describes the essence of human decision-making in detail, and tries to place it in the context of the decision-making processes within cities. The Czech system of planning is also discussed.

The third book, a case study of Prague, delves into the biggest challenges in administering this city of over one million inhabitants, and how general trends in the Czech Republic have caused it to become virtually ungovernable. This book, available here, also addresses Hudeček’s reform of Prague’s territorial development policy during his time as mayor, as well as crisis management, based on his experience as mayor during the floods of 2013.

This publication was made possible thanks to the “Improving the system and processes for construction in Prague: affordable housing” grant from TAČR, implemented by ČVUT, Headhand Architects, and IPR Prague between 2018 and 2020.