Following the example of city administrations abroad, IPR Prague has begun the process of establishing a new Department of City Development within its structure, whose remit will be to tie together territorial and strategic planning. Tomáš Hudeček has been appointed to head the creation of this new department and to subsequently lead it. 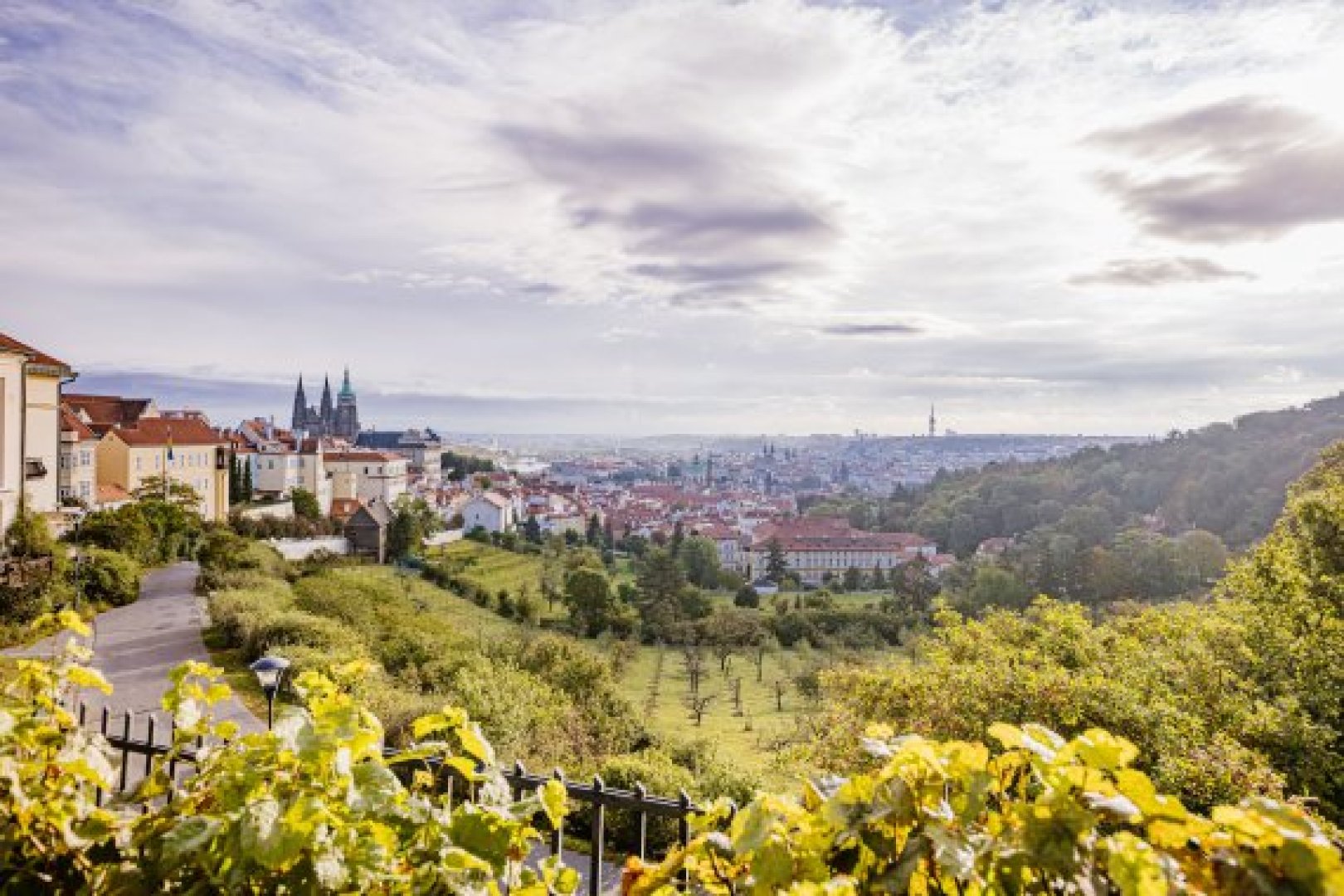 The current urban planning system in the Czech Republic mandates that a strategic plan must be formulated first to serve as the basis for the drafting of a territorial plan – this is a longstanding, though poorly functioning, concept, as territorial and strategic planning should go hand in hand. IPR Prague has tried to correct for this issue in the past by preparing the Metropolitan Plan and the Strategic Plan for the city simultaneously, however it was not possible to completely harmonize the two documents.

With regard to the creation of the new section, Ondřej Boháč, Director of IPR Prague, says: “It is common practice in large cities in western Europe to have strategic and territorial planning running alongside one another. In practice, one does not work very well without the other. The aspiration is to cultivate a multi-faceted city which focuses on function, aesthetics and, above all, on its residents.”

And what will this mean for Prague in practical terms? A good example is the development of the new Bubny-Zátory district, which requires a complex, holistic strategy, not just from the perspective of territorial planning. The city cannot afford to address only the physical arrangement of buildings, their heights, and the layout of the street network. From the very beginning of the planning stage, it must also consider other important aspects, such as the cultural programming for this new district, whether the space is designed into human-scale neighbourhoods, and whether it is economically sustainable.

Tomáš Hudeček has been chosen through an open selection procedure to lead the preparation of this new department at IPR Prague, and will subsequently serve as its first head. The selection committee appreciated his accomplishments and education, specifically his expertise in city development. Hudeček’s three-volume book, “City Management and Administration,” shows the breadth of his understanding of this topic. Hudeček will run a series of three lectures at IPR Prague’s Center for Architecture and Metropolitan Planning in the spring, where he will introduce his vision for the functioning of this new department.

Hudeček is a university lecturer, geographer, associate professor in urban development and engineering, and the former Mayor of Prague. In 2011, he initiated the transformation of the Department for the Development of the Capital City into IPR Prague. He left politics in 2018, and in 2019, he worked as a consultant on the establishment of MAPPA, the Urban Studio of Spatial Planning and Architecture in Ostrava. As a university lecturer, he teaches and carries out research at several of the Czech Republic’s most well-known universities, including the Czech Technical University, Charles University, the University of Chemistry and Technology in Prague, the Prague University of Economics and Business, and the Technical University of Ostrava. Hudeček has authored and co-authored four monographs and dozens of specialist publications.