The construction of the world-class Vltava Philharmonic concert hall in Prague’s Holešovice neighborhood is one step closer to realization, as Prague city councillors have approved the continuation of the project. The approval was based on a usability study completed by an international consortium led by the renowned Henning Larsen studio, in collaboration with AEA and Buro Happold. The project will now move to the Prague City Assembly; if it gets the green light there, preparations will begin for an international architectural competition. The competition would be announced in the second half of 2021. It will be preceded by a detailed analysis on the financing of the Philharmonic’s operations. 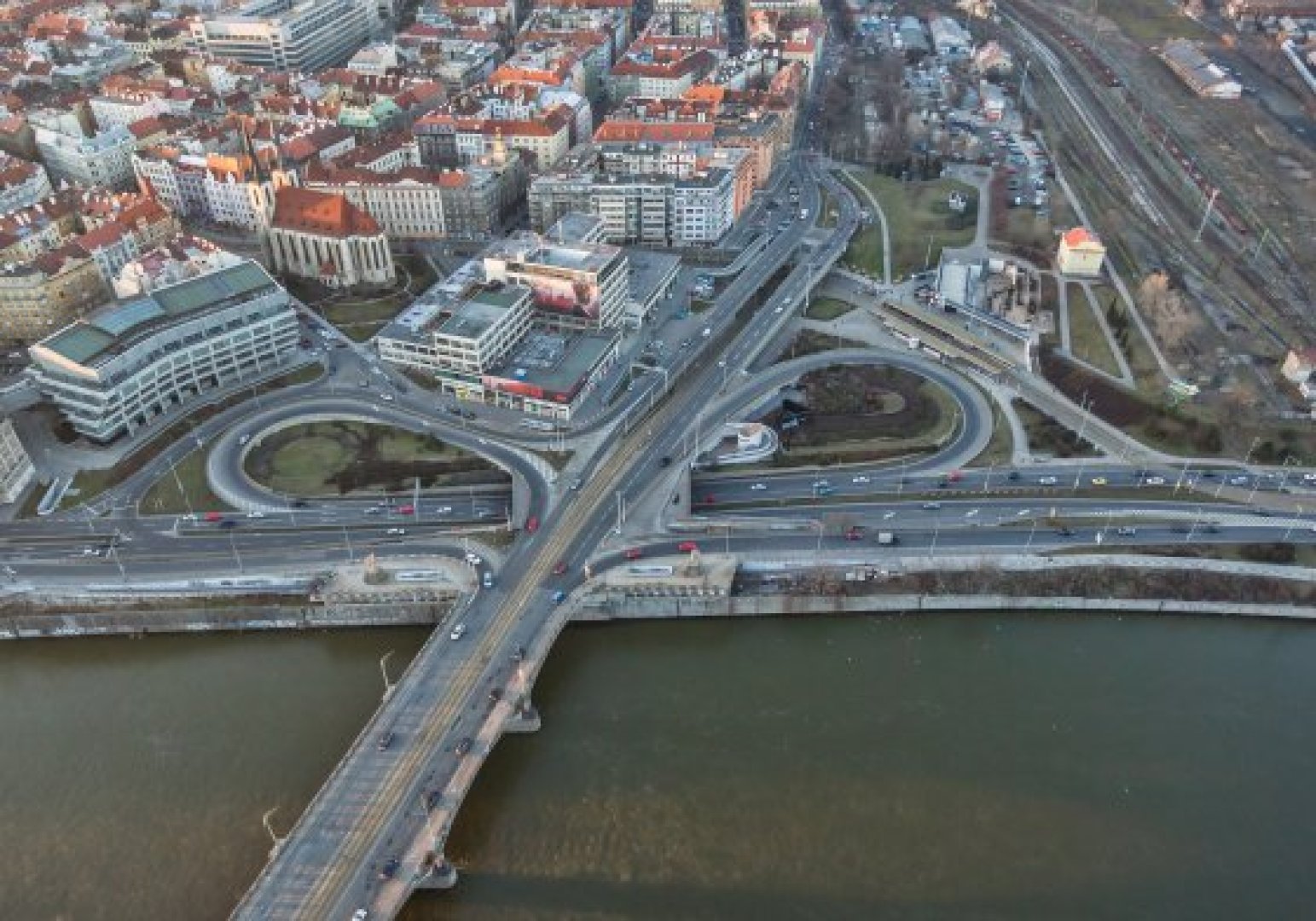 “Prague is not just an open-air museum merely capitalising on its rich history. New projects are essential for its sustainable development. Our city also needs modern architecture through which our generation – with great humility – will complement the work of those who came before us. We are now another step closer to building the new Vltava Philharmonic concert hall, and I look forward to seeing its final form,” says Prague Mayor Zdeněk Hřib.

“Today we have taken an important decision for the creation of this new concert hall, one that will become an impetus for the much-needed transformation of the neglected Bubny-Zátory area and the creation of a modern urban center on the left bank of the Vltava River. Our ambition is to create a new architectural landmark for Prague and boost the cultural life of the metropolis. The anticipated start of construction in 2027 is, of course, conditional on other approval processes,” notes First Deputy Mayor Petr Hlaváček.

Experts from Henning Larsen consider the selected location on the bank of the Vltava River in Holešovice to be an appropriate site for the building. Their analysis describes and recommends specific parameters for the concert hall and the building as a whole, its integration into the cultural map of the city, the use of the individual spaces, the necessary investments, the operational possibilities, and the economics of its operation. To complete this analysis, the experts compared various parameters for 25 recently-constructed concert halls, primarily in Europe but also in Asia and the United States, while taking into account Prague’s unique conditions.

According to the recommendations from the analysis, the Vltava Philharmonic building should include three halls: a main concert hall for 1,800 people, a small hall for chamber music with a capacity of 500, and a multifunctional hall for other genres and types of events with a capacity of 700. The main concert hall will offer world-class acoustics and facilities meeting 21st century standards, making it the cultural center for musical life in Prague.

The use of outdoor public space for cultural programming is also anticipated. The entire area should thus become a vibrant place used daily and all day. Estimates indicate that the Philharmonic will attract over 600,000 visitors annually, with the outdoor and adjacent spaces bringing up to 1.2 million more.

One ambition of what is to be an architecturally striking building, placed as close as possible to the Vltava River, is to kick-start the revitalization of the Bubny-Zátory area and the Prague 7 district as a whole. Connecting the building to the river and barrier-free access to the river are, according to Henning Larsen, absolute priorities, which will influence the final design of the building and the panorama of Prague. Its location on the bank of the Vltava River will be a logical continuation of the historical trend of placing important cultural buildings along Prague’s riverbanks, as seen in the positioning of the Mánes, Žofín, National Theatre, and Rudolfinum buildings.

Experts estimate the costs for the construction itself at around CZK 5.3 billion. The city should be the investor; alternatively, the city can invest in cooperation with the state and possibly with the private sector, if there is interest. Together with the expenses related to the project documentation and the architectural competition, the total costs are anticipated at approximately CZK 6.1 billion.

Operating costs are to be covered through income from leasing spaces for concerts and other events, and from rent on long-term leases of commercial and other spaces such as cafés, restaurants, recording studios, etc. The operation should thus not create any additional demands on public budgets and should function on a similar principle as, for example, Prague’s Municipal House.