The Prague Institute of Planning and Development (IPR Prague) has released a new plan for future housing development in the city. The Housing Development Strategy, which replaces a document from 2004, concentrates on building affordable and quality housing, increasing the number of municipal apartments, and cooperation between the city and significant players in the housing field. Most new housing construction will take place on unused brownfield sites and on suitable municipal land. The new document takes greater account of the current needs of the developing city, and seeks to ensure that Prague no longer has some of the lowest levels of affordable housing of Europe’s capital cities. 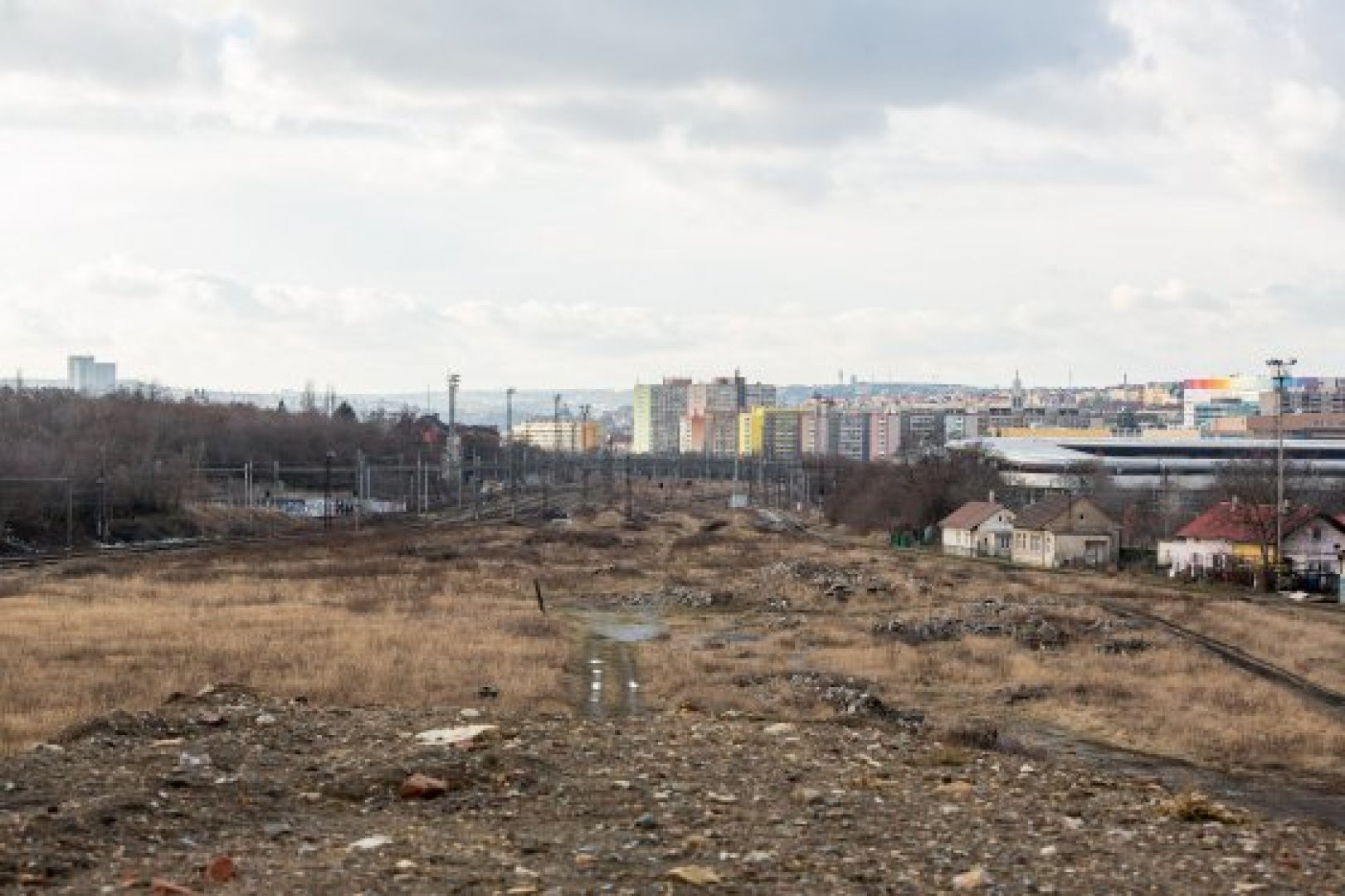 The new housing strategy includes five priority areas: the construction of affordable and quality housing, development of the municipal housing fund, sustainable housing for specific groups of the population, attractive housing throughout Prague, and cooperation between the city and key players.

Petr Hlaváček, Prague’s Deputy Mayor for Spatial Development and the Land Use Plan, says: “It is in the interests of Prague itself that we create a sufficient number of affordable new apartments. At the same time, we must concentrate on raising the quality and attractiveness of housing and improving its sustainability. This will also improve the living conditions of the people of Prague.”

In order for Prague to increase the range of affordable, high-quality apartments, the city must concentrate on enabling the faster construction of apartment buildings; for instance, by adopting the Metropolitan Plan. It is also essential that the capital carries out building projects involving the active involvement of tenants and housing associations, and increasing the quality of new projects in terms of their sustainability.

Hana Kordová Marvanová, Prague City Councillor for Housing Support, adds: “Without a strategic framework that determines the goals, priorities and instruments of the housing policy and envisages the active involvement of the city, it is impossible to improve the affordability of housing. Only a coordinated approach and parallel use of different tools will make sure we cover the needs of all groups of the population. The active involvement of the city takes many forms. One tried-and-trusted path is the construction of apartments by cooperative housing associations, where the city participates by jointly founding the housing associations, becoming a member of them, providing suitable land on which to build, and establishing the right of the associations to build for up to 99 years. The costs of buying a cooperative housing association apartment is thus reduced by up to a third in comparison with market prices in the given location.”

The new housing strategy includes a number of specific goals. Nine thousand new apartments should be constructed in Prague each year, compared with the 5,500 that are now built annually. The number of municipal apartments should increase to a minimum of 35,000 by 2030, and the capital should have a minimum of 5,000 apartments for social housing at its disposal. The strategy also touches on the problem of Airbnb, proposing that the total number of apartments on this platform be reduced from more than 11,000 to 5,000.

Adam Zábranský, Prague City Councillor for Housing, notes: “The previous leadership long neglected the issue of affordable and quality municipal housing; it simply was not a priority. This was one reason for the massive sell-off of the municipal housing fund. In contrast, the new strategy puts the city in the role of a player that actively manages its housing policy, attends to the maintenance and development of the housing fund, and anticipates future cooperation with other key players.”

New apartment building should be primarily constructed in what are known as the city’s “transformation areas”, which make up 7.5 percent of Prague’s area. The greatest potential for housing is in the areas of Bubny (up to 27,000 inhabitants), Nákladové nádraží Žižkov (up to 15,000 inhabitants), Smíchovské nádraží, Rohanské nábřeží, and Nová Ruzyně, among others.

Ondřej Boháč, IPR Prague Director, notes:“The new concept gives Prague the hope of becoming a better quality city for all of its inhabitants. The city must try to ensure that new housing is created primarily in compact and well-equipped city locations, and leads to a “city of short distances”. This will also minimize the costs of the required infrastructure.”

In order to achieve goals of the strategy, IPR Prague is compiling two Action Plans, one for the years 2021-2025 and the other for the years 2026-2030. The plans will consider specific measures and activities, with a clear schedule and budget.

Pavel Zelenka, Chair of the Committee of the Prague City Assembly for Housing, notes that “With this document, Prague is saying that it wants to systematically build, maintain, and run apartments, all with an emphasis on professionalism and effectiveness, as is the norm in successful cities in close proximity to us such as Vienna and Munich. The aim is not to build new housing estates all at once, as was done in the 1970s, but to have a well thought-out and systematic housing fund that will serve teachers, health workers, rescue workers, and other professions essential to the running of the city, and to ensure dignified housing for families and individuals with emergency housing needs. Gone is the era of selling off land with no plan for its future. Now is the time for long-term and systematic work on the development of municipal housing.”