3. November 2021
Prague’s City Council has approved a document entitled “Prague Cemeteries”, which will supplement the Prague Public Space Design Manual. The main purpose of the document, which was created by the Prague Institute of Planning and Development (IPR Prague), in collaboration with representatives of the Prague Cemeteries Administration, Prague City Hall, the Ministry of Regional Development, and other experts, is to set out a unified approach for the development of the city’s cemeteries and their immediate surroundings, and to make better use of the public space in and around the city’s cemeteries. It will be used primarily by the Prague Cemeteries Administration for the management and upkeep of the cemeteries under its management. 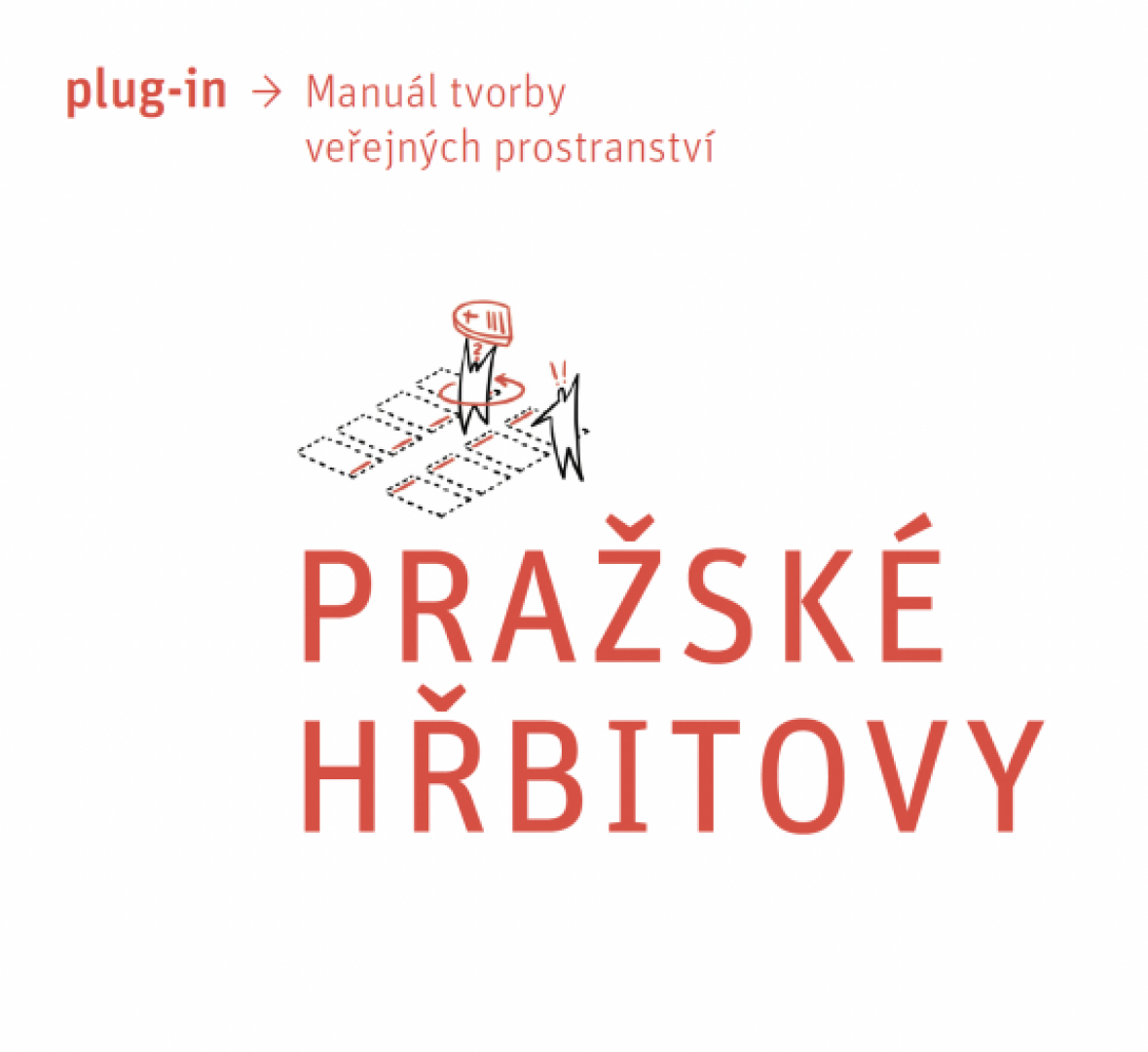 Petr Hlaváček, Prague’s Deputy Mayor for Territorial Development and the Land Use Plan, says: “Prague’s cemeteries are an important part of the city’s public space. We needed a manual that would help to boost the culture and management of cemeteries. I am always pleased when we approve documents that are not only high quality, but also have aesthetic appeal. The Prague Cemeteries Manual will become a valuable supplement to the Prague Public Space Design Manual.”

The document explains the city’s basic conceptual approach to its cemeteries and includes a series of recommendations aimed at raising the standard of Prague’s cemeteries, and improving these spaces and their links to the surrounding structure of the city. The plan also takes into account the role of the cemeteries in the city’s system of green infrastructure, and society’s changing approaches to burial.

Milena Johnová, City Councilor for Social Policy, which also includes funeral and undertaking services, says: “Just as death is part of life, so the cemetery is part of the city. I would like us not to turn a blind eye to either. Therefore, I warmly welcome the creation of this manual, which, aside from making their technical parameters and other visible aspects more consistent, will show the cemetery as part of the public space and will serve as a guide on how to develop all of its important functions. The cemetery does not have to be merely a place where we grieve. The cemetery can be a place to rest and relax, an open-air gallery, or a way of improving the local climate by retaining water in the landscape, while fully preserving its sacredness.”

Ondřej Boháč, director of IPR Prague, notes: “Prague has finally issued a document for an important area that has long been overlooked. The cemeteries within the capital, of which there are currently 84, often form a barrier; they are not permeable, and the way they are looked after often varies greatly. The new manual aims to support and unify their development and highlight the potential for improving these places as part of the city’s public space.”

The manual can be downloaded here (CZ only).