Where used to be the port of Karlín? After whom is Rohan Island, which is no longer an island, named? Where were the remains of the mammoth found, about which Eduard Štorch writes in his book The Mammoth Hunters? And where were the nearly 10,000 bells taken to Nazi Germany during World War II?

IT IS FREELY AVAILABLE TO READ HERE.

You can find out more in the publication Rohanský ostrov, which is available for free download on our website. The Historical and Natural Science Research, authored by Radoslava Schmelzová et al., was created as a basis for future international competitive dialogue and builds on other participatory activities. 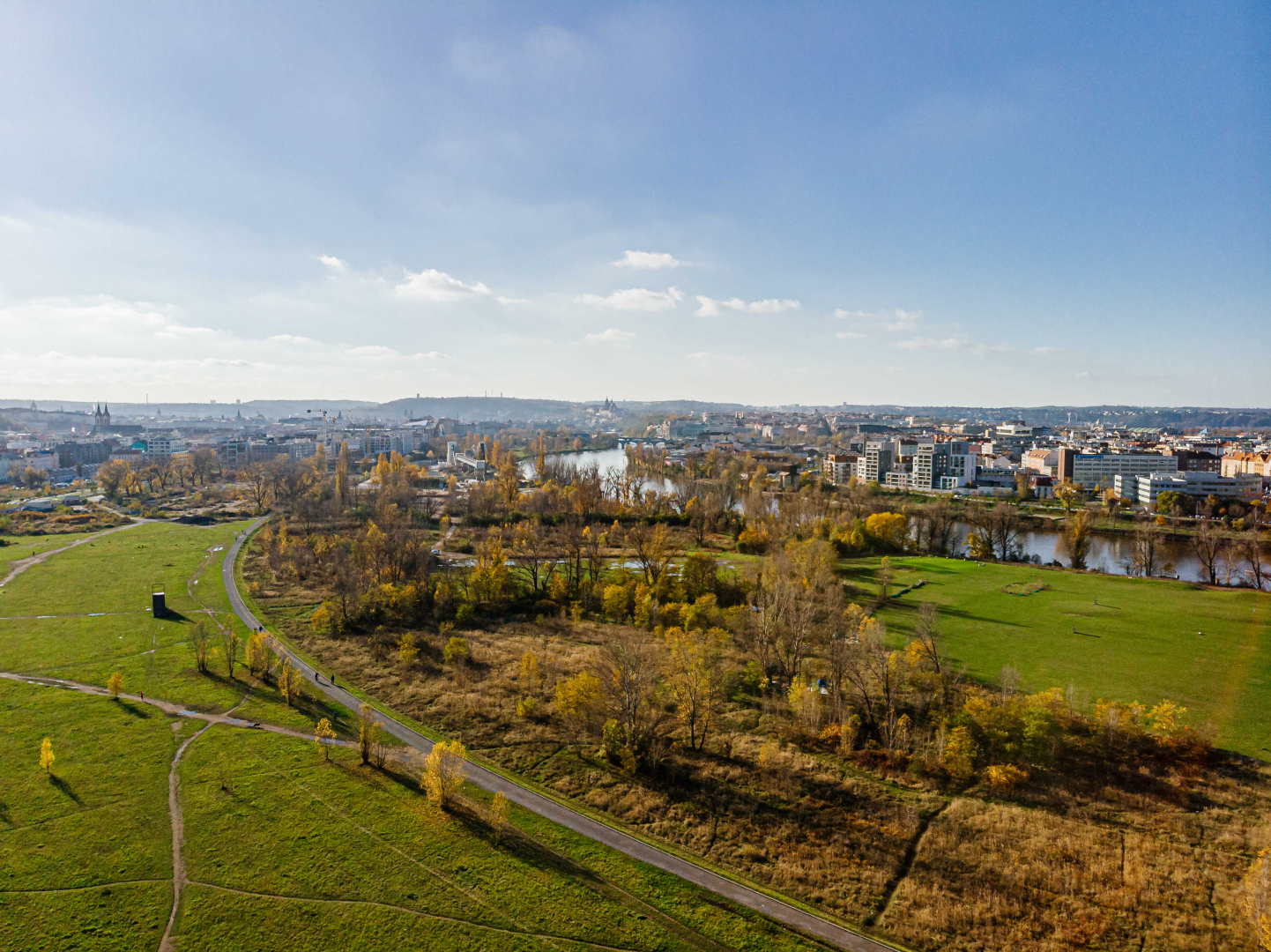