Prague Institute of Planning and Development (IPR Prague), has been tasked by the Prague City Council (resolution no. 2980) with drafting the Vinohradská Street Urban Design Concept. The concept, which is currently being drawn up in a close collaboration with the municipal authorities of the Prague 2 and 3 city districts, will serve as a basis for the coordination of current and future investments on this street and on public spaces that are directly adjacent to it.

As a key high street, Vinohradská provides a unique and distinctive atmosphere, as well as many social, cultural and economic values. Renovation of the tram track, together with other planned investments, offers a unique opportunity to further strengthen the existing qualities and improve places and street elements of unsatisfactory design. 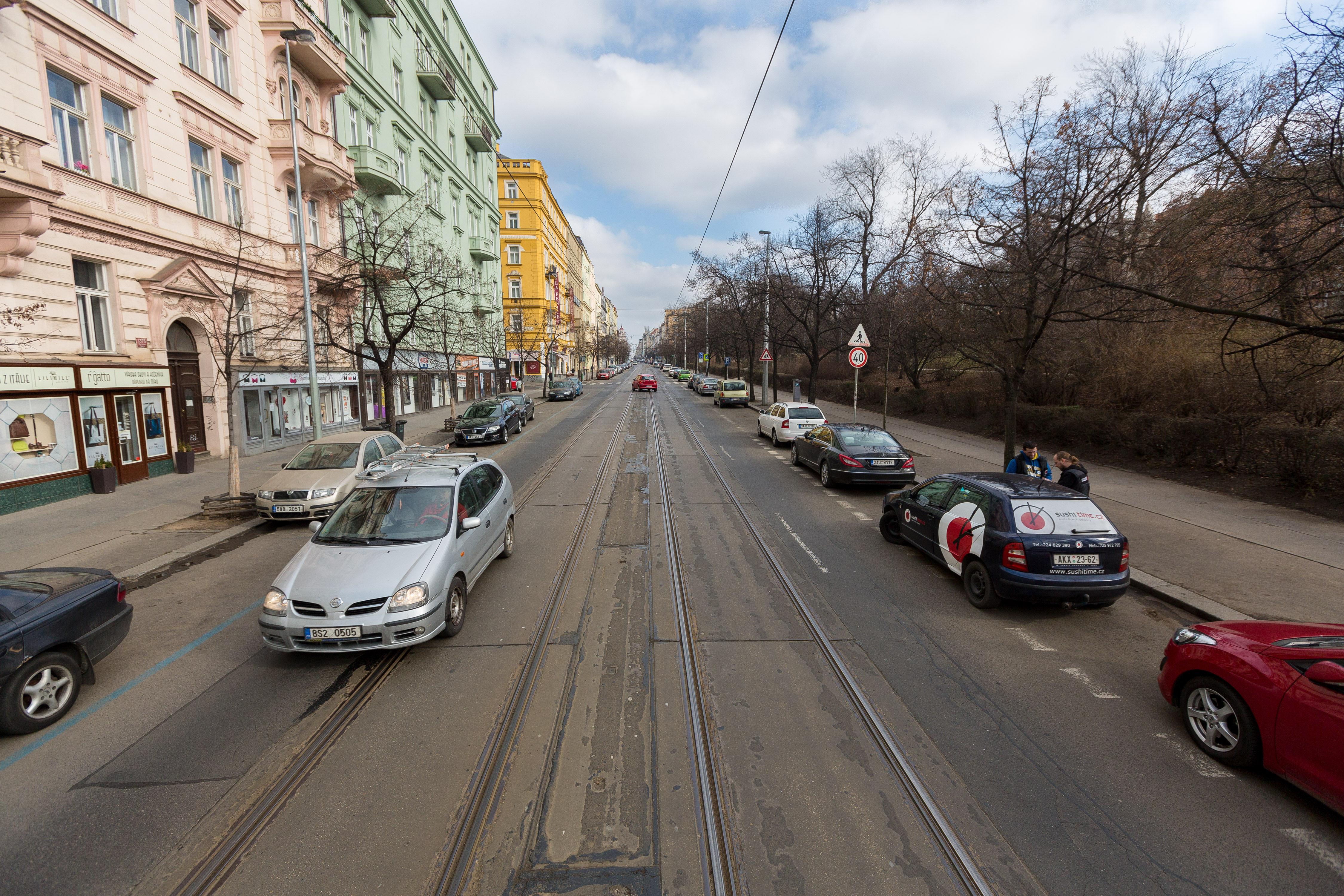 The Vinohradská Street Urban Design Concept will help to coordinate the individual investment plans in a way that the changes carried out reflect the importance of the street and respond to the current needs of the city’s inhabitants. New distribution of tram stops, creation of new pedestrian crossings or offering better barrier-free accessibility will lead to a significant improvement of the users’ comfort.

The improvements will concern not only transport solutions but also increasing the quality of public space. Adjustments of pavements (sidewalks) renewal of benches and other urban furniture or planting trees in the street- these are some of the suggestions of the Prague Public Space Design Manual which will serve as a basis for the renovation. 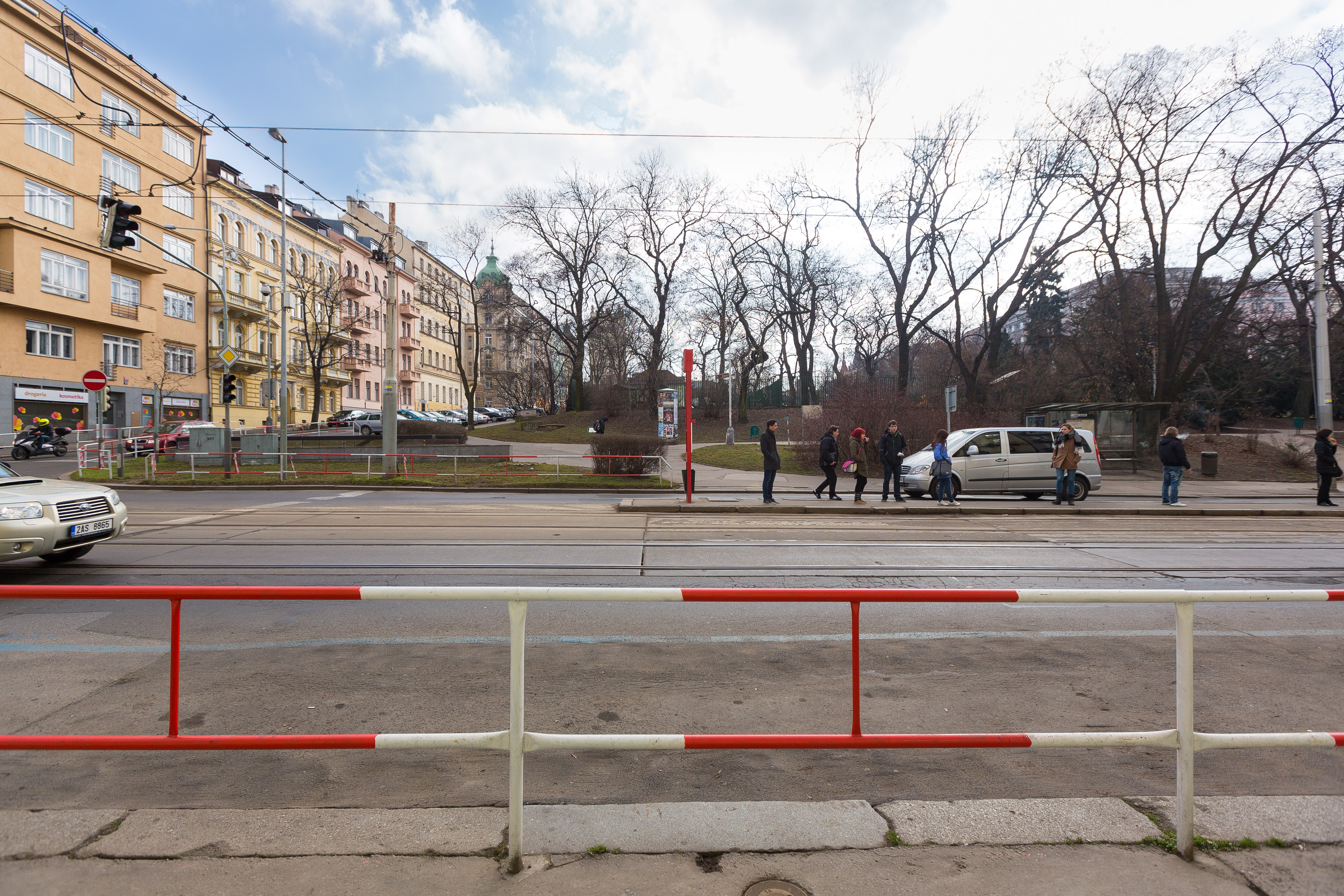 Join the discussion and shape the future of Vinohradska

A successful urban planning concept cannot be created without a thorough understanding of the needs of individual users of this public space. Preparation of the Urban Design Concept thus includes public participation in two phases.

Firstly, the needs of individual users, their satisfaction with the current state of the street and preferences of the new layout will be analysed during March 2015.

In the second phase, at the end of May and the beginning June, once the draft of the Urban Design Concept has been created, the public will have once more have an opportunity to comment on the proposed new vision for Vinohradská.

Do you live or work on Vinohradská? Share your experience.
Take part in this survey - CLICK HERE

Further ways to get involved:

Join the urban planners from IPR Prague and and representatives of the Prague 3 city district and come discuss the future of Vinohradská street. Maximum capacity is 60. Please come on time.

Urban walk (in Czech only)

Join the urban planners from IPR Prague and and representatives of the Prague 2 city district and come to discuss the future of Vinohradská street. Maximum capacity is 60.

Urban walk (in Czech only)

Bike ride (in Czech only)

When: 14. 3., 10:30 AM Where: Meeting point by the Casablanca building, at Želivského tram station

If you have any questions or comments, please contact Pavla Pelčíková by email at vinohradska@ipr.praha.eu or by phone at 236 004 686.

Based on the analysis of the needs of Vinohradská street users and the assessment of the current state of the street, the Urban Design Concept will be drawn up. The draft of the concept will be created in collaboration with Prague 2 and Prague 3  planning departments and will be consequently consulted with various stakeholders – city districts, state administration and executive branches of the City.

Public consultation of the draft concept will take place between 30. 5. and 6. 6. 2015, where citizens will have not only the possibility to comment on the draft, but also to discuss its individual aspects of it with the creators of the draft. Following the consultation, a working group will be established, which will decide which suggestions to incorporate into the draft.

The final version will be consulted with the Councils of Prague 2 and 3 city districts during July 2015 and, consequently, IPR will submit it to the Prague City Council.  Specific project documentation regarding individual investments will then be added from the concept. 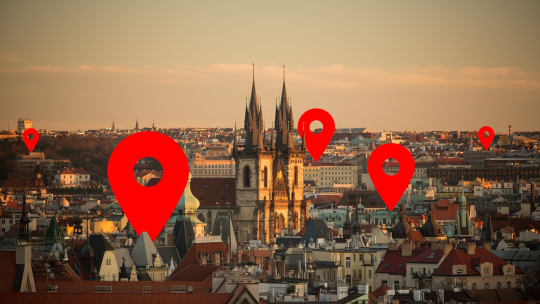 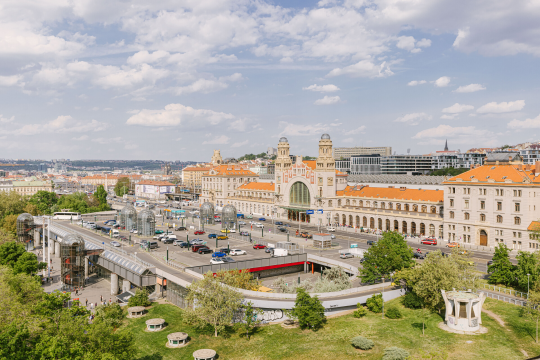 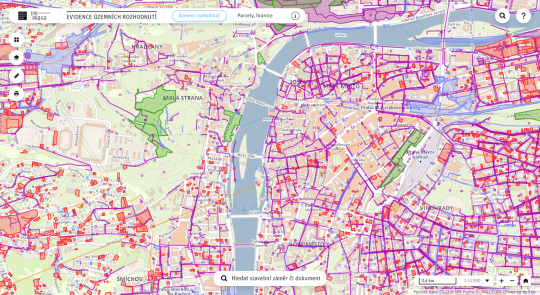