Homepage > Ontological management of urban data
In the field of urban planning, it is necessary to work with not only numerous legislative documents but also a large amount of spatial and non-spatial data. This creates the need for these data sets to be integrated and correlated with urban terminology.

By using an ontological model, we obtain a comprehensive description of the relationships between terms and data, allowing us to use them more effectively.

For this reason, IPR Prague joined the project “Ontological Management of Urban Data”, which is being conducted under the Operational Programme Prague – Growth Pole of the Czech Republic.

The project is managed by the Knowledge-based and Software Systems working at the Department of Cybernetics at FEL ČVUT. As the project’s partner, IPR Prague provides expertise in urban planning, and as a potential user, it tests and validates the project’s outputs. The project focuses on integrating data sets for land-use planning driven by a formal ontological urban model. This approach ties into the results of project TA04021499 in the TAČR Alfa Programme “Learning about Cities using GIS and Semantic Technologies”. This mainly concerns the results of TA04021499-2015V002 (Integrated Knowledge-based Model) and TA04021499-2016V003 (Implementation of Ontological Components, preparation of specific ontological queries for the purposes of urban planning). These results enable selected (sample) sources of urban data to be significantly harmonized and integrated queries to be made over multiple data sets.

In the TAČR Alfa Programme, the results were verified on a selected sample of IPR Prague data sets and a selected sample of professional terminology. The project builds on these results with the aim of creating a data set management and maintenance platform and the terminology to move from a data sample to a real portfolio of terms and data sets for the purpose of commercial deployment. 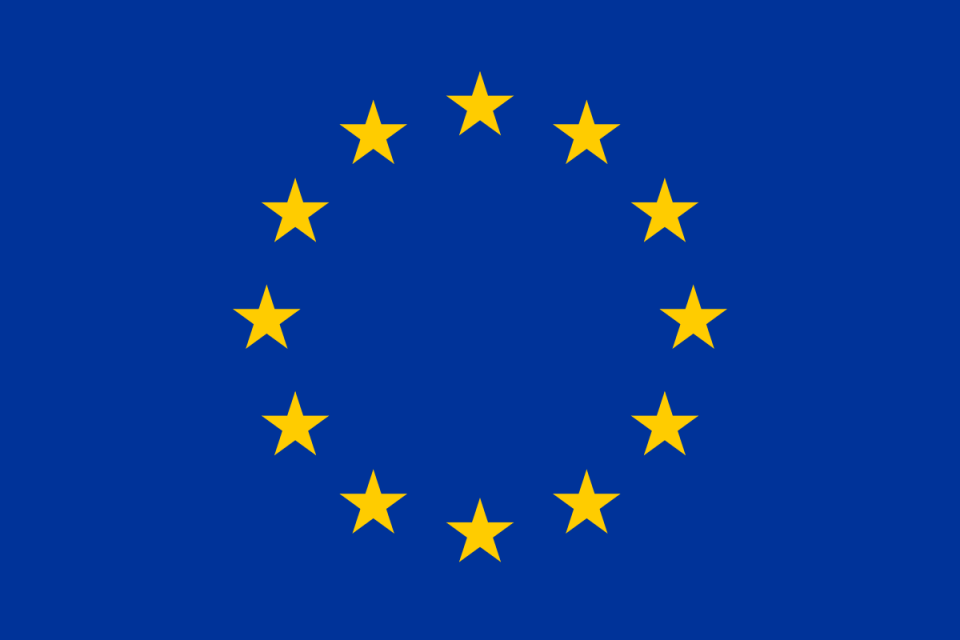 The project was launched on 1 January 2018 and is expected to run for 2.5 years (until 30 June 2020). Implementation is divided into two stages.

The first stage ran throughout 2018 and verified the feasibility of the project’s plan. Open source systems to manage ontological tools and dictionaries were analysed, as were IPR Prague data sources. The proposed information system architecture was then incorporated into the design documentation. At the end of this stage, a detailed analysis of the commercial market was conducted, and a feasibility study was prepared.

The second stage of the project was planned to run from 01 January 2019 to 30 June 2020. During this stage, a software prototype for managing terminology and integrating data sets will be created, while the current ontological model will be worked into the architecture proposed in the first stage and include a system for managing urban terminology, expanding the ontological model and integrating it with external data sources. The current terminology will be integrated with existing public semantic dictionaries. The resulting design will be tested and evaluated on IPR Prague data sets and include user testing.